Ted Nugent was challenged by a Black man during a political rally in Centreville, Michigan, where the guitarist called Black Lives Matter a “terrorist organization.”

Nevertheless, a camo-clad Nugent took the stage to pontificate his right-wing views to the mostly white crowd. At one point, Nugent touched on Black Lives Matter, even goading the audience to challenge his opinions regarding the movement.

“Aren’t there any BLM punks who want to come up and harass me?” Nugent asked, as reported by local news station WWMT.

At that point, a Black man named Jalen Brown approached the stage, asking for the mic from Nugent.

Bravely, Brown stood directly in front of the stage and proceeded to speak in support of Black Lives Matter, despite a chorus of boos from the mostly white crowd.

Nugent then resorted to personal insults, calling Brown a “varmint” and saying “black lives don’t give a sh*t about black lives” before calling BLM “a terrorist organization.”

Prior to leaving the stage, Brown reminded the crowd that “we’re not here by choice” and “black lives matter, too,” but again, the crowd berated him with chants of “U-S-A!” and the ultimate cry of ignorance, “all lives matter!”

Later, Brown told WWMT, “As soon as he said Black Lives Matter was a terrorist organization, I took that personally.”

Dee Snider to Unvaccinated Concertgoers: “Ted Nugent Is Out There [and] Kid Rock Is Welcoming You”

One can only admire Brown for standing up to Nugent, considering the latter’s track record for racist sentiments. Over the years, he’s asserted that “it would have been best had the South won the Civil War” in a Washington Times column and once said blacks were not hard workers while repeatedly using racial slurs. 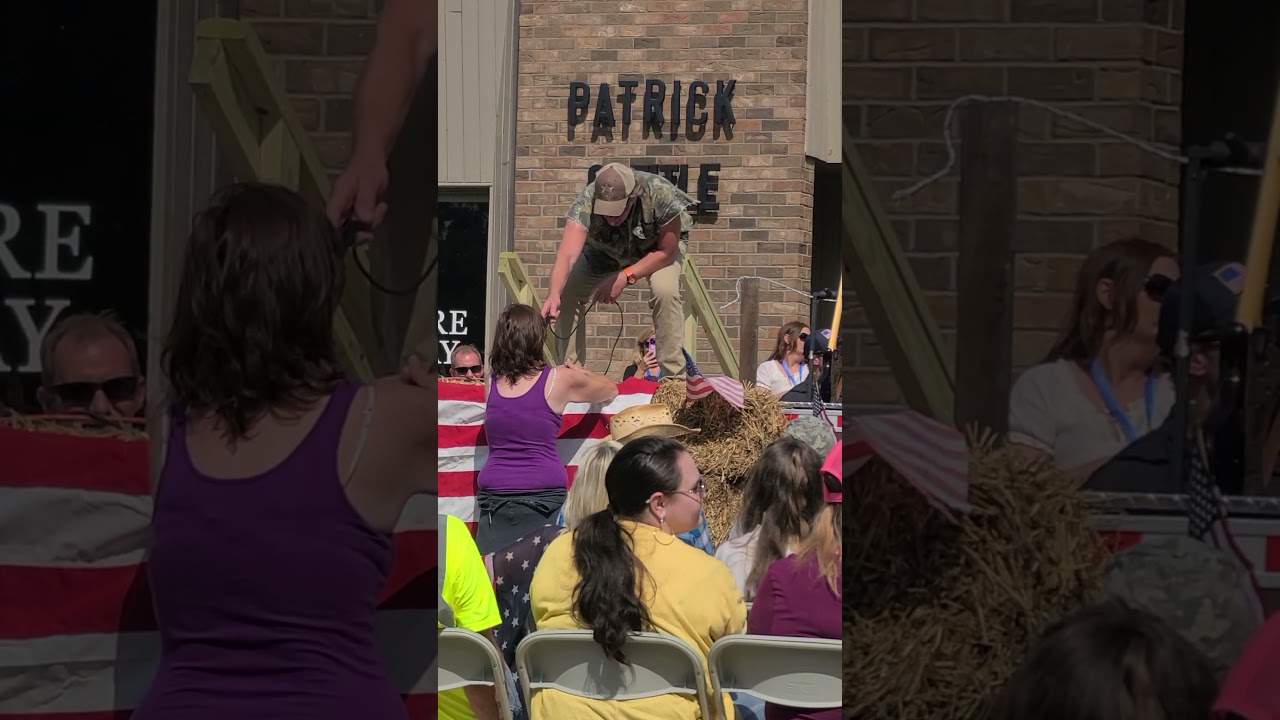