The War on Drugs are readying the release of their first album in over four years, I Don’t Live Here Anymore. Today, the Americana psychedelia outfit are offering another preview of what’s to come with the record’s anthemic title track, along with its homey music video.

“I Don’t Live Here Anymore,” featuring background vocals from Brooklyn indie pop band Lucius, feels like it could’ve been plucked from Bruce Springsteen’s catalog — and we mean that as a compliment. It combines frontman Adam Granduciel’s raw vocals with a sparkling new wave sheen, sounding perfectly fit for a movie montage, whether it’s set in 2021 or 1981. “We’re all just walkin’ through this darkness on our own,” the group roars together, a sentiment that feels startlingly evergreen.

The song’s music video, directed by Emmett Malloy, splices together film footage shot around Los Angeles. Watch it below.

I Don’t Live Here Anymore is due out October 29th via Atlantic. Back in July, The War on Drugs shared the album opener “Living Proof,” which they later gave a live debut on The Late Show with Stephen Colbert. The band will also embark on a supporting world tour early next year; grab tickets now via Ticketmaster or on the secondary market. 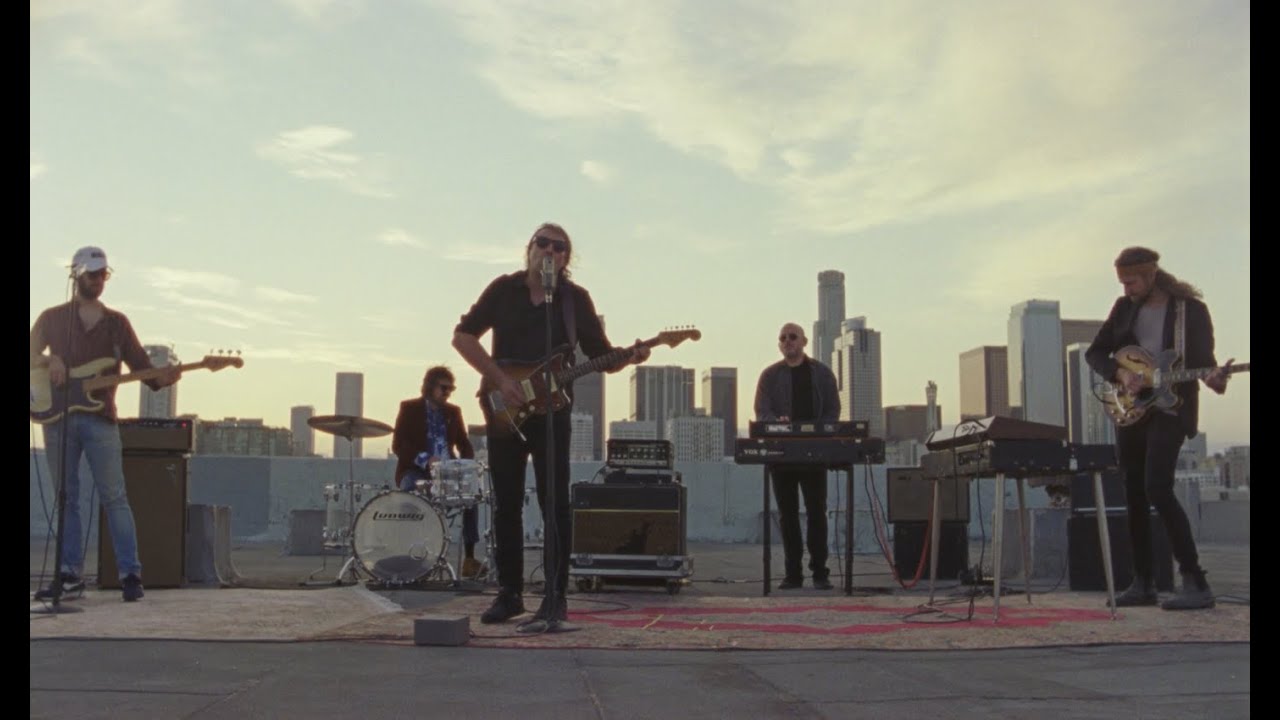