On the track, the pop star gushes over a newfound love that’s positively brought him back to life. “I just wanna live in this moment forever/ ‘Cause I’m afraid that livin’ couldn’t get any better/ Started givin’ up on the world forever/ Till you gave up heaven so we could be together/ You’re my angel/ Angel baby, angel,” he pronounces over bombastic, prom-ready production on the lovestruck chorus.

Sivan described the single, which serves as the first taste of a follow-up to his 2020 EP In a Dream, as a “surprise gushy juicy doting adoring power b^tt^m gay ballad” when he announced its pending arrival at the end of August. At the time, he also shared the single’s sweetly provocative cover art, which features the shirtless pop singer sporting drawn-on angel wings, showing off his newly-blonde highlights as a jockstrap peeks over the top of his jeans.

Stream “Angel Baby” and check out its accompanying artwork below.

As part of In a Dream, Sivan tapped Kacey Musgraves and Mark Ronson for the official single version of highlight “Easy” (which Consequence also clocked today at number 9 on our ranking of the country singer’s 10 best songs). That EP’s roll-out also included singles “Rager teenager!,” “Take Yourself Home,” and fan favorite standout “STUD.” 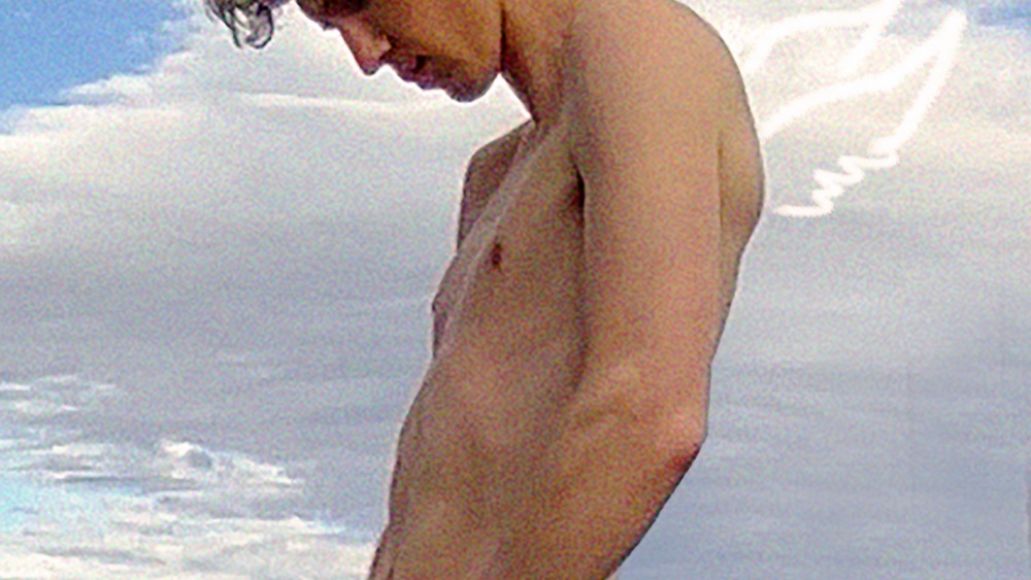