Uniform have unveiled the music video for “The Shadow of God’s Hand” ahead of their upcoming fall US tour with Portrayal of Guilt and Body Void.

The track hails from Uniform’s excellent 2020 offering, Shame — one of our top heavy albums of the year. The video was directed by John Bradburn and evokes singer Michael Berdan’s intensely personal backstory regarding the song.

“The central theme behind ‘The Shadow of God’s Hand’ are the inherent contradictions present in conventional Christianity,” Berdan explained via a press release. “I was brought up with this idea of ‘act right or you’re going to hell.’ I’ve listened to family members as they worried themselves to tears over the fate of a loved one’s soul.”

He continued: “To me, the concept of a punitive God is antithetical to the comfort I derive from a spiritual practice. Does God serve to comfort or chastise? Does following Christ’s teachings serve to create a kinder, more equitable world or have those teachings become so perverted that they simply stand as tools of control? For many, there is a fine line in their belief structure between salvation and damnation. This song attempts to touch on these paradoxes.”

Uniform are set to kick off a fall 2021 US tour with Portrayal of Guilt and Body Void on October 20th at Saint Vitus Bar in Brooklyn, New York. The outing runs through a November 12th date in Philadelphia, and includes one show (October 29th in San Antonio) with Code Orange.

Uniform Give a Track by Track Breakdown of New Album Shame: Stream

After that, Uniform will team up with Pinkish Black for a just-announced spring 2022 UK/European tour. That outing starts on April 5th in Budapest, Hungary, and wraps up on May 7th in Prague, Czeh Republic.

Watch the music video for “The Shadow of God’s Hand” and see Uniform’s full list of 2021 and 2022 tour dates below. For ticket information, visit the band’s website. 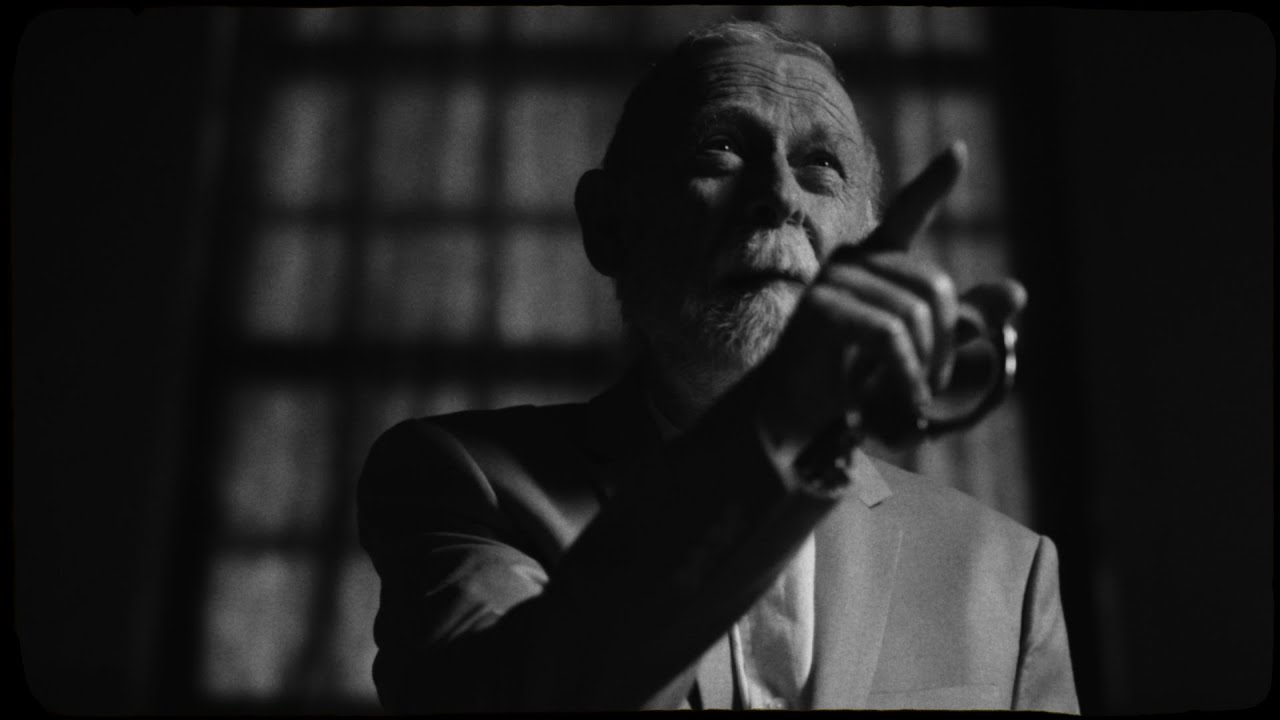 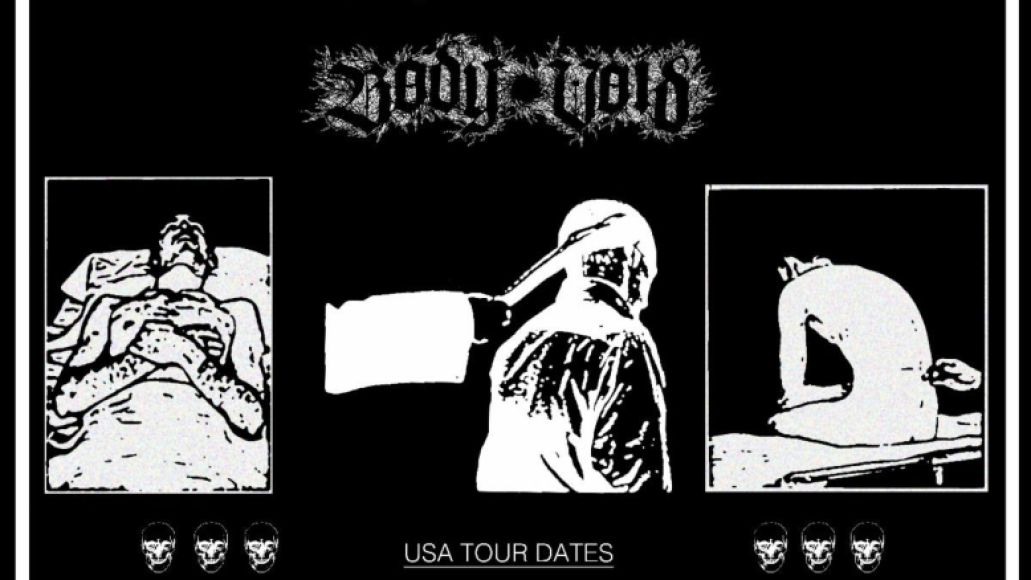