Vended, the band featuring the sons of Slipknot members Corey Taylor and Shawn “Clown” Crahan, have unleashed their debut single “Asylum.” Take a listen below.

With such an impressive metal pedigree, it’s no surprise that “Asylum” is a brutal track, featuring scalding vocals from 19-year-old singer Griffin Taylor (a dead ringer for his dad) and hard-hitting rhythmic patterns from drummer Simon Crahan. There’s a definite groove-metal and nu-metal influence, along with a streak of hardcore punk that should get the pits circling.

While they’re not clad in masks, the band’s press photo does feature some theatrical makeup, giving the group a sinister appearance as Griffin appears obscured by blue paint. Vended’s lineup is rounded out by Cole Espeland (lead guitar), Connor Grodzicki (rhythm guitar), and Jeramiah Pugh (bass).

Vended played their first-ever headlining show in March 2020, in their hometown of Des Moines, Iowa. They would then take part in the Knotfest.com “Pulse of the Maggots” livestream later that year. The band is set to take the stage again for Knotfest Iowa and Knotfest Los Angeles in the coming weeks. 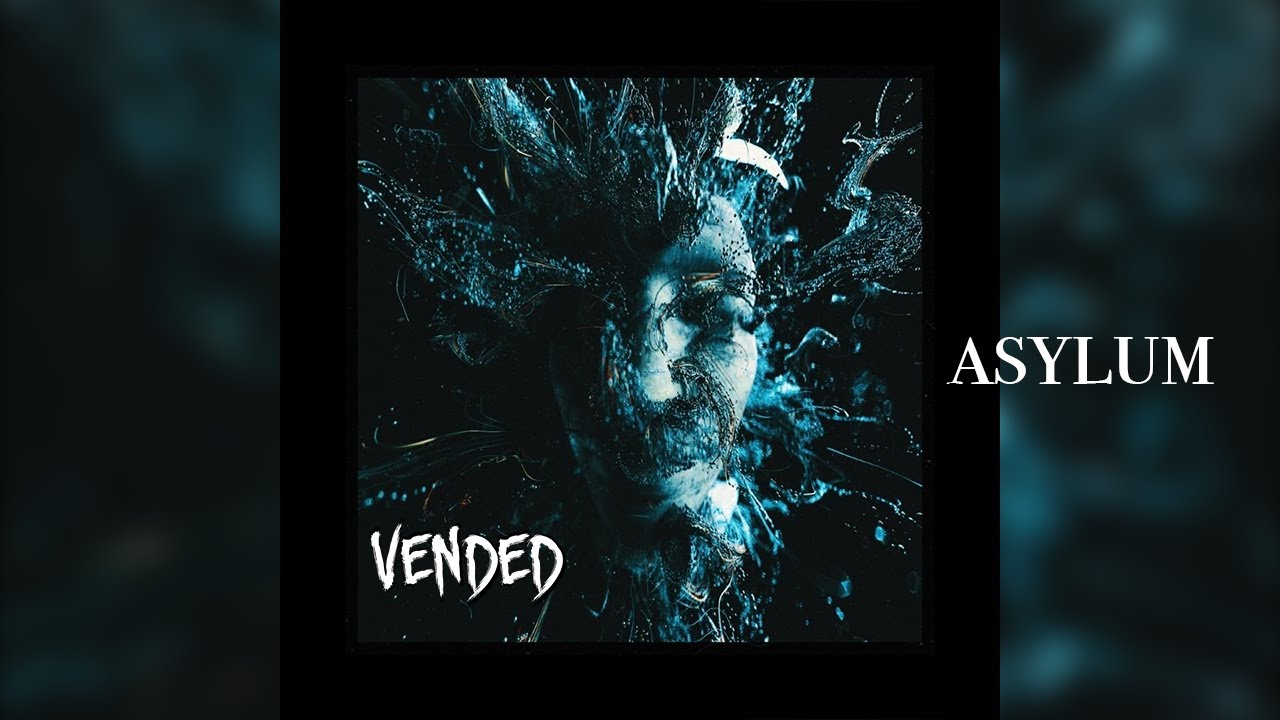