It’s been an unusually long time in the making, but it won’t be much longer before Steven Spielberg’s highly-anticipated West Side Story adaptation hits theaters at last. Today, 20th Century Studios has unveiled the full trailer for the musical remake, which stars Ansel Elgort and Rachel Zegler as its star-crossed lovers, Tony and Maria.

The preview opens with Maria softly singing the classic “Tonight,” giving audiences their first chance to hear the newcomer Zegler’s voice. (The 20-year-old Zegler was cast after a casting call went out on Twitter.) From there, the trailer lays out the Romeo and Juliet plot that we all know, but the key takeaway here is the visuals. Spielberg has never directed a musical before, but he and frequent cinematography collaborator Janusz Kamiński seem to have found a stunning blend of the filmmaker’s keen eye and the theatrical aesthetic.

It’s also hard not to see the story’s thematic connections to modern times, despite being created in 1957. “This story is not only a product of its time, but that time has returned, and it’s returned with a kind of social fury,” Spielberg said in a Vanity Fair interview last year. “I really wanted to tell that Puerto Rican, Nuyorican experience of basically the migration to this country and the struggle to make a living, and to have children, and to battle against the obstacles of xenophobia and racial prejudice.”

The 2021 West Side Story cast also includes Ariana DeBose as Anita, Ana Isabelle as Rosalia, Corey Stoll as Lieutenant Schrank, Brian d’Arcy James as Officer Krupke, and Curtiss Cook as Abe. Rita Moreno, who won an Oscar playing Anita in the original film, will portray Valentina, a reworked version of the Doc role.

Ranking: Every Steven Spielberg Movie from Worst to Best

After COVID-related delays kept production at a halt, the new film will finally see its release on December 10th, 2021 — a full year after its initial target date. Check out the new West Side Story trailer below.

A role as iconic as West Side Story’s Maria is sure to turn heads, and 20th Century’s parent company Disney seems smitten with Zegler’s casting. The soon-to-be-star has also recently landed the lead role in Disney’s upcoming live-action Snow White remake. 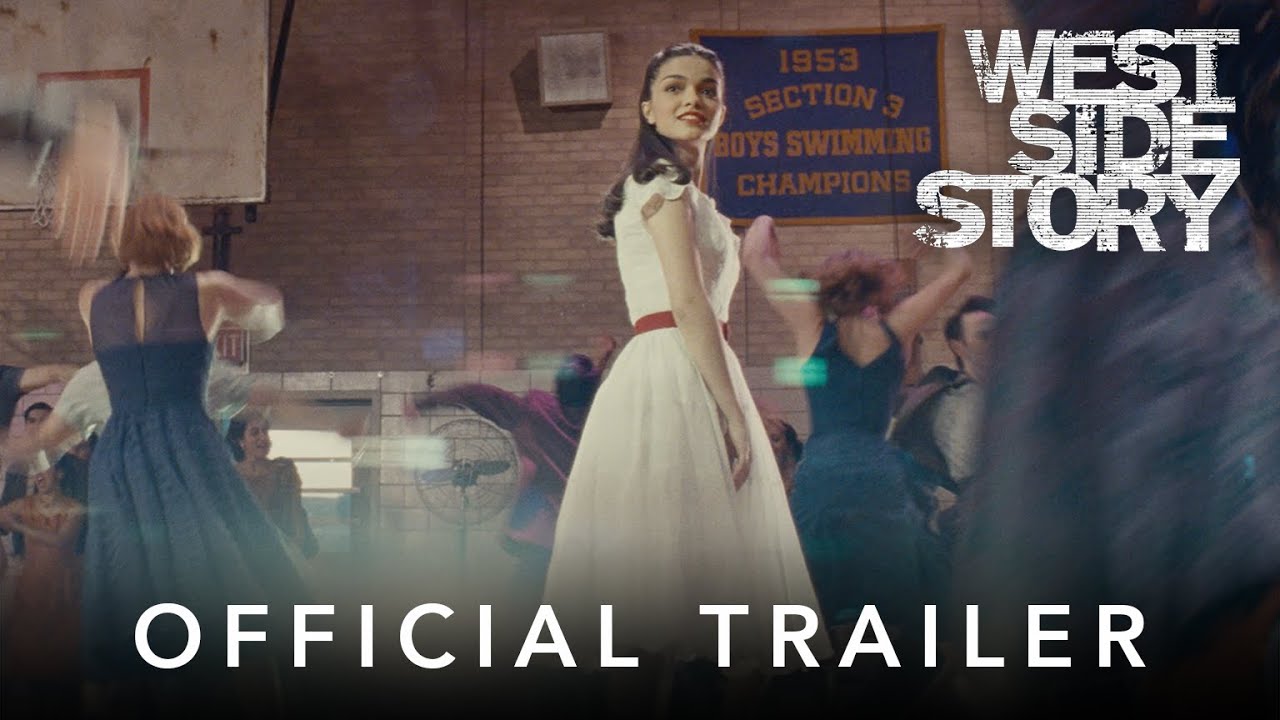