French electronic icons Air have announced a 20th anniversary reissue of their seminal 2001 album 10 000 Hz Legend. The new edition will debut as an Apple exclusive on October 29th, before becoming available digitally and in physical editions on November 5th.

Nicolas Godin and Jean-Benoît Dunckel’s second studio album as Air introduced them to American audiences, buoyed by singles such as “Radio Number 1,” “Don’t Be Light,” and “How Does It Make You Feel?”

The new reissue of 10 000 Hz Legend comes with an enhanced Dolby Atmos “3D” mix from the record’s original sound engineer, Bruce Keen, as well as several rarities: “The Way You Look Tonight,” which appeared on the Japanese edition of the LP and the Everybody Hertz EP; live versions of songs recorded in 2001 for KCRW’s Morning Becomes Eclectic; a live version of “People in the City” from the 2001 Mayan Theater show in Los Angeles; and four previously unreleased demo versions.

The physical edition comes with two CDs, as well as a Blu-Ray which contains a 5.1 mix and a PCM stereo mix. Pre-orders are ongoing. 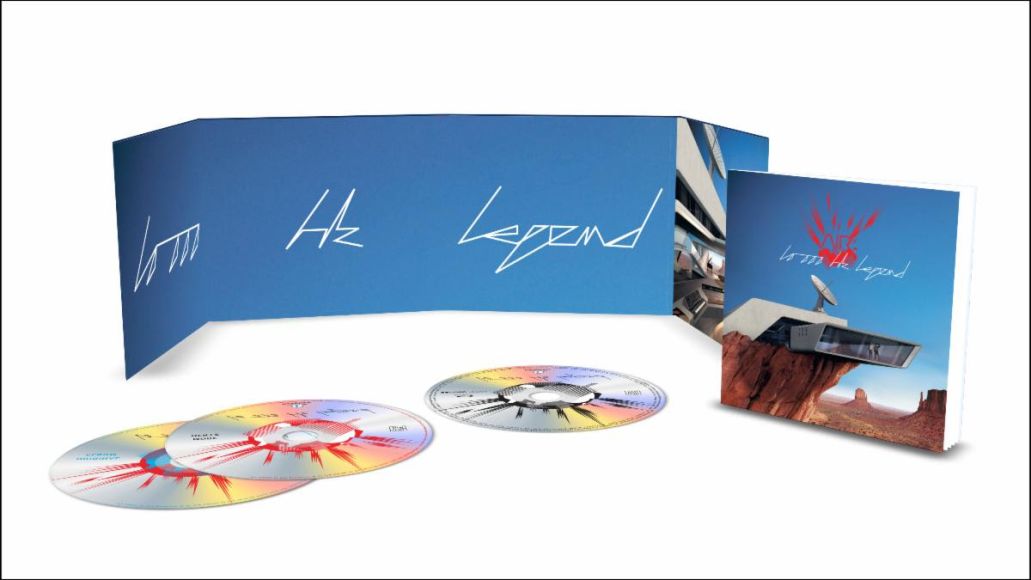