Andrew Bird and Lucius were among a slew of high-profile acts who contributed to the recently released track-by-track covers album  I’ll Be Your Mirror: A Tribute to The Velvet Underground & Nico, and now they have shared an intimate live recording of their take on “Venus in Furs.”

Of course, “Venus in Furs” wouldn’t be complete without John Cale’s iconic viola solo. It makes sense that Bird — who’s a bit of a violin legend in his own right — would put his own spin on the track, using loop pedals to fill out the live performance as he then plucks the four-stringed instrument like a banjo alongside Lucius’ flawless vocal harmonies. Though nobody could compete with Lou Reed and company, this is one cover that rivals its original. Check out their living room performance of “Venus In Furs” below.

While we’re on the topic, “Venus In Furs” got another recent at-home cover from Toyah as part of her “Sunday Lunch” YouTube series with husband Robert Fripp. I’ll Be Your Mirror also includes Kurt Vile & The Violators’ rendition of “Run Run Run,” Iggy Pop and Matt Sweetney’s version of “European Son,” Courtney Barnett’s take on “I’ll Be Your Mirror,” The National’s Matt Berninger covering “I’m Waiting for the Man,” and Sharon Van Etten’s “Femme Fatale” with Angel Olsen. Purchase signed physical copies of the album here.

In addition to the covers compilation, Velvet Underground fans can check out Todd Haynes’ new documentary on the rock legends, which premiered on Apple TV+ on October 15th. 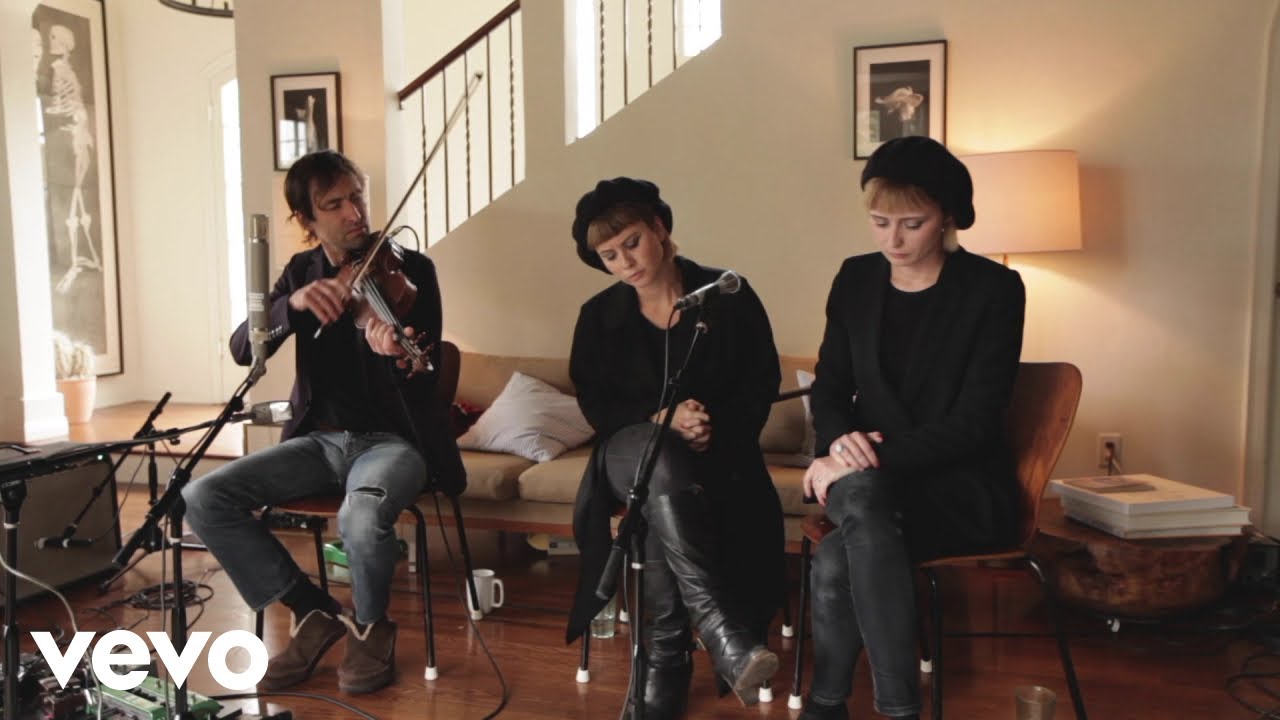