Before A$AP Rocky had enough clout to date Rihanna and share the stage with Red Hot Chili Peppers, he was a burgeoning rapper whose 2011 debut mixtape was beginning to garner some heavy buzz. Now, that project — titled Live. Love. A$AP — will finally see the light of day on major streaming services in celebration of its 10th anniversary.

The Harlem native born Rakim Mayers first shared Live. Love. A$AP as a free download, spawning some of his early career highlights like “Purple Swag” and “Peso.” That same year, he famously signed a $3 million record deal with RCA and Polo Grounds Music. Per Sony, Live. Love. A$AP will finally hit Apple Music and Spotify on October 29th, just in time to fill out your Halloween party playlists. Check out the artwork and tracklist below.

The streaming version of the mixtape will also feature a new song called “Sandman,” produced by Kelvin Krash and Rocky’s frequent collaborator Clams Casino. However, as Pitchfork points out, streaming platforms will omit “Kissin’ Pink” and “Out of This World,” which appeared on the original download. Take a walk down memory lane and revisit the music video for “Peso” below.

In September, Rocky headlined Governor’s Ball, and he featured on BROCKHAMPTON’s latest album ROADRUNNER: NEW LIGHT, NEW MACHINE earlier this year. Pick up tickets to his dates with the Chili Peppers here. 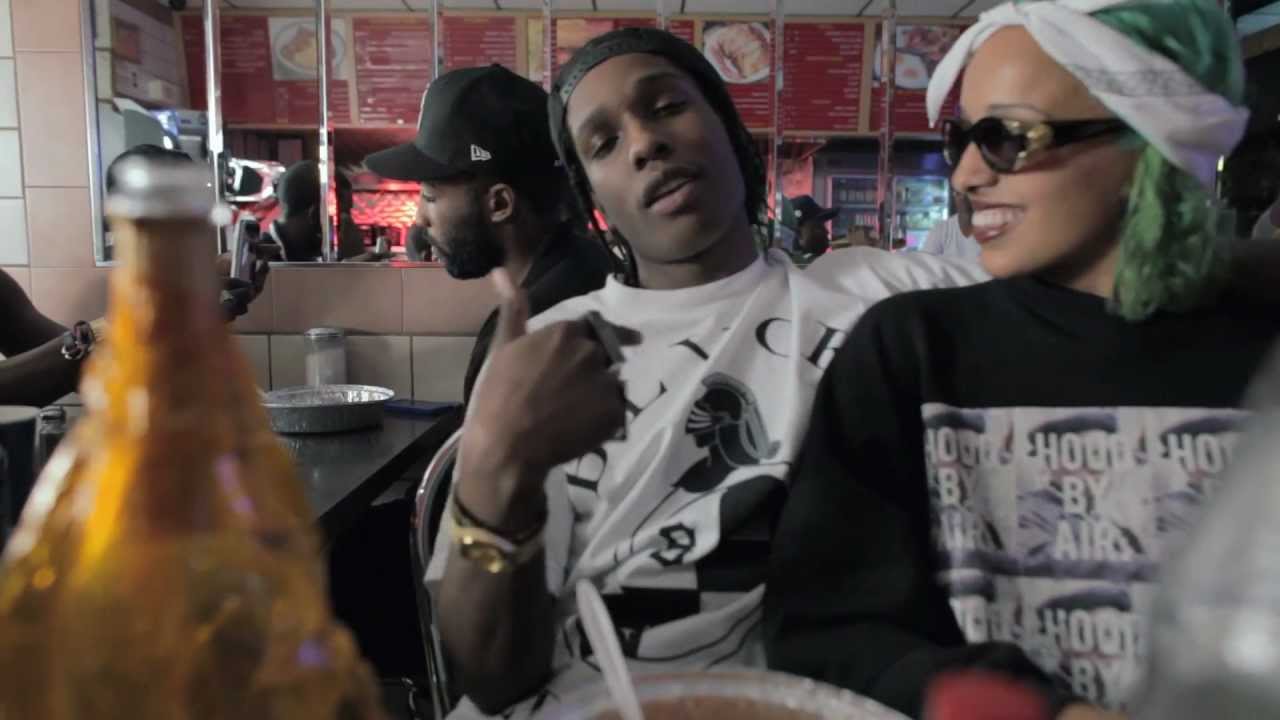 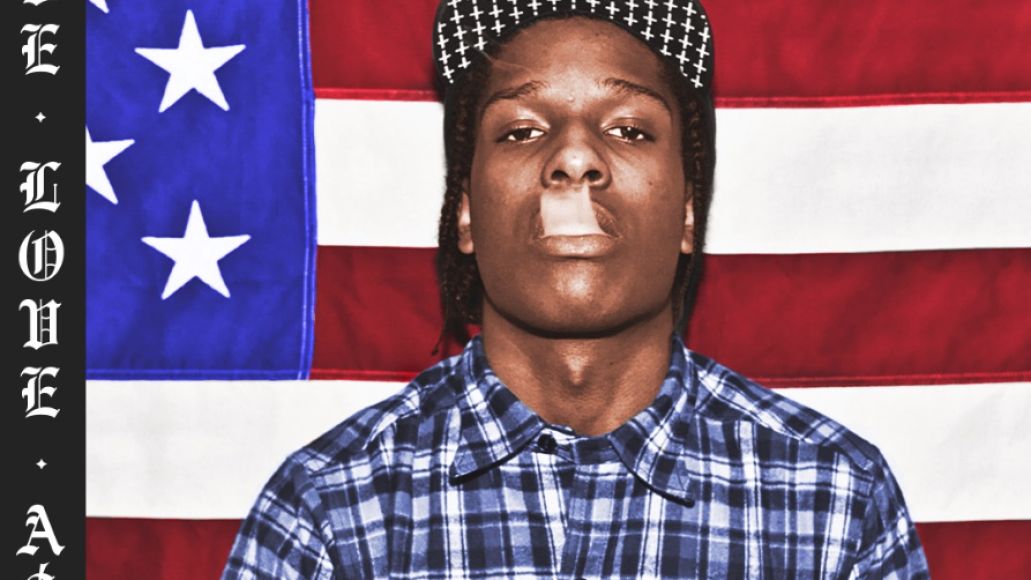