Beirut are back — kind of. Today, Zach Condon’s beloved baroque-pop project has announced Artifacts, a forthcoming double album that compiles material from the band’s entire history. Ahead of its release on January 28th via Condon’s own Pompeii Records, he’s previewing the compilation with a never-before-released Beirut track called “Fisher Island Sound.”

Condon began pouring over old Beirut material in an effort to assemble a proper EP, but Artifacts seemed like the best route to take in order to document his evolution since he began making music at 14. On the double album, you’ll hear a few familiar Beirut standards like “Elephant Gun,” though this is largely a deep dive into Condon’s unreleased work.

“When the decision came to re-release this collection, I found myself digging through hard drives looking for something extra to add to the compilation,” Condon writes in the liner notes. “What started as a few extra unreleased tracks from my formative recording years quickly grew into an entire extra records-worth of music from my past, and a larger project of remixing and remastering everything I found for good measure.”

A swinging number that swells into a cacophony of layered instrumentation, “Fisher Island Sound” recalls the polished folk of Beirut’s 2011 album The Rip Tide and 2015’s No No No. Listen to the track below.

“This song was written while staying in band member Ben Lanz’s old family cottage on the coast of Connecticut, on the Fisher Island Sound,” explained Condon in a statement. “I played with the lines for years before trying to record versions of it in Brooklyn with the band. Perrin Cloutier had taught himself how to play a new button accordion beautifully, and the band was really sounding their best.”

Artifacts will see a physical release on March 4th, 2022. Preorders are ongoing, and you can check out its artwork and tracklisting below. 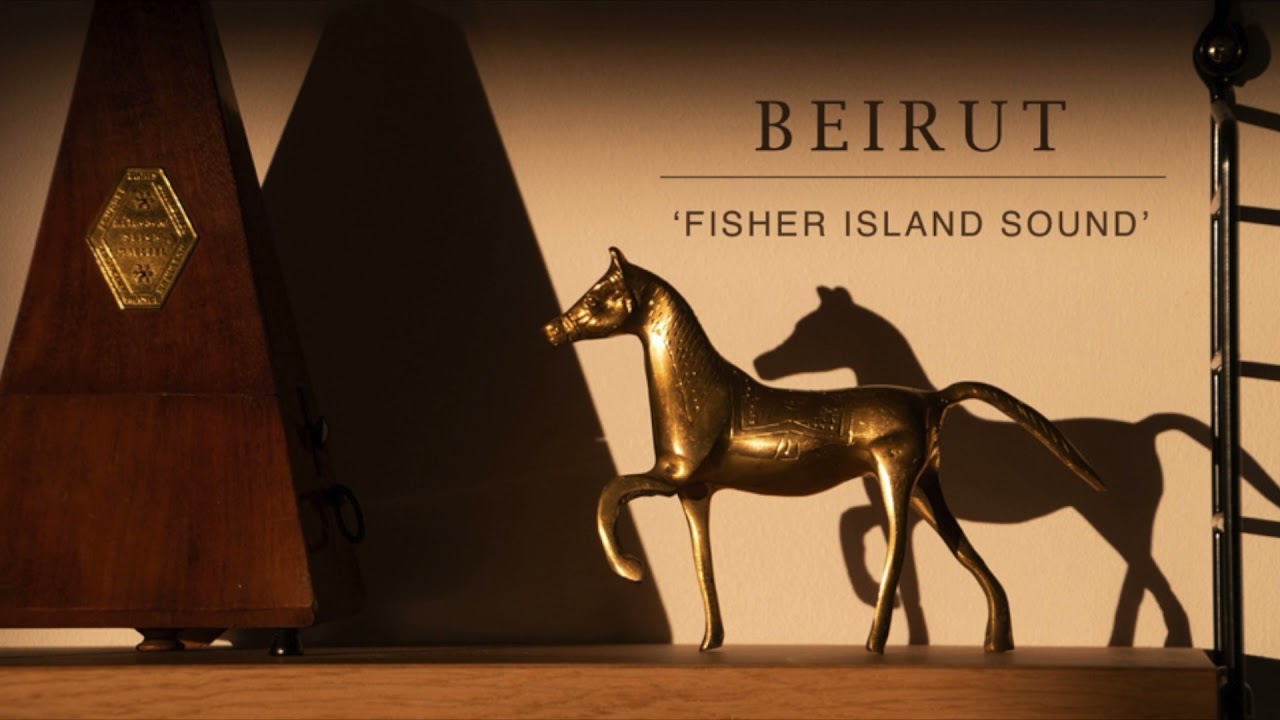 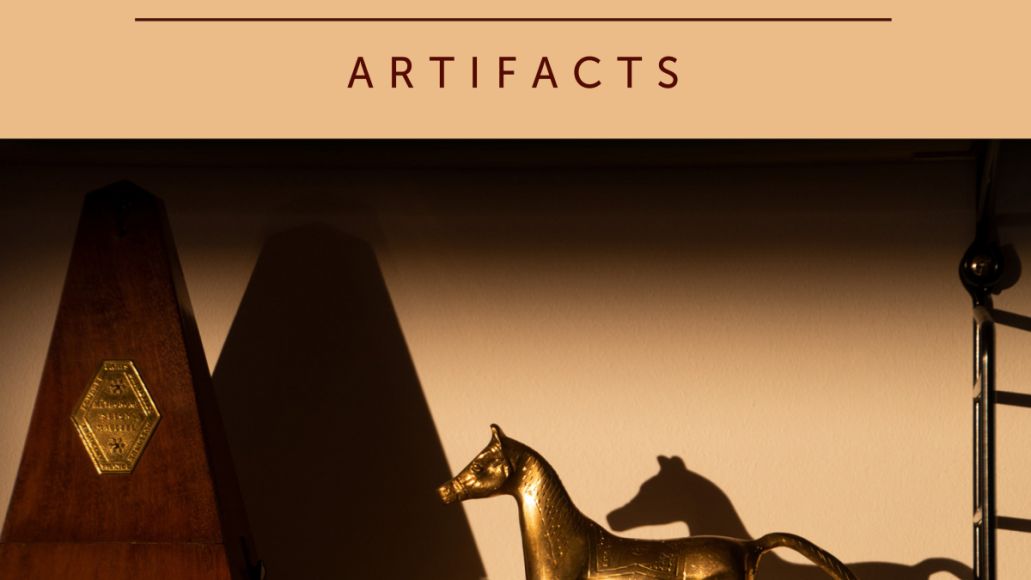