Cat Power’s Chan Marshall will return early next year with a new covers album. As a preview, she appeared The Late Late Show with James Corden Wednesday night to perform her take on Frank Ocean’s “Bad Religion.” Additionally, she’s shared a studio version of The Pogues’ “A Pair of Brown Eyes.”

Cat Power’s cover of “Bad Religion” came about while on tour for her most recent album, 2018’s Wanderer. Marshall grew burnt out playing the emotionally demanding “In Your Face,” and looked for a substitute. “That song was bringing me down,” she said in a statement. “So I started pulling out lyrics from ‘Bad Religion’ and singing those instead of getting super depressed. Performing covers is a very enjoyable way to do something that feels natural to me when it comes to making music.”

Marshall called her rendition of “A Pair of Brown Eyes,” her “personal favorite” on Covers. It swaps out the rollicking accordion and plucked strings of the original for an instrumentation that gently laps at the eardrum like waves on the beach. Check out her “Bad Religion” performance on Corden and studio take on “A Pair of Brown Eyes” below.

Pre-orders for Covers are ongoing, including a limited-run silver vinyl edition with an exclusive 7″ featuring Cat Power’s version of “You’ve Got the Silver” by The Rolling Stones. 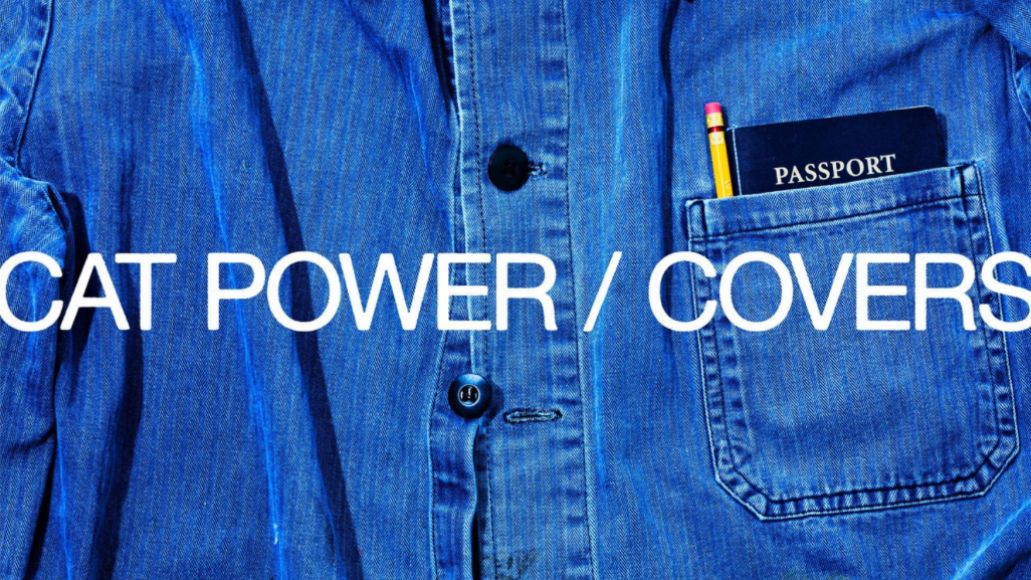