You guys wanna see a fake ear? Even better, wanna own one… and a digital version of one? Well, thanks to Corey Feldman, you can, as the actor is auctioning off the prosthetic ear he wore in the classic Stand by Me as a “hybrid NFT.”

Apparently, a “hybrid NFT” is really just a physical piece of memorabilia that also comes with an NFT; think of it like a certificate of authenticity, but with more block chain. With the auction launching October 31st at 12:00 p.m. PT and closing November 3rd via Cosmic Wire, the winner will receive the prosthetic ear Feldman used to portray Teddy Duchamp in the 1986 Stephen King adaptation. They’ll also get a “1-of-1 digital art NFT,” though specifics on what that will look like weren’t revealed.

“I don’t know what you’re going to do with the ear,” Feldman said in a statement that at least seemed to acknowledge the ridiculousness of this whole thing. “Wear it for Halloween, throw darts at it, use it as a coaster! The possibilities are limitless.”

If you lose out on the actual Stand by Me ear, don’t worry: You can still own a replica of Feldman’s hear hole. For $12, you can buy a fresh mold of his ear that comes paired with a different, less exclusive but equally pointless NFT. Well, not entirely pointless, as a portion of proceeds will go to LET ME HELP, a foundation that promotes anti-bullying, cancer research, and COVID-19 relief.

The Stand by Me sale comes in celebration of both Feldman’s 50th birthday and the film’s 35-y-ear anniversary. Apparently, it won’t be the only NFT hybrid coming from Feldman and Cosmic Wire, as there are plans for other auctions surrounding The Goonies, The Lost Boys, Gremlins, and more.

For now, check out Feldman wearing the prosthetic ear (still fits!) below, and place your bids or purchase a fresh Feldman ear at the auction’s website. 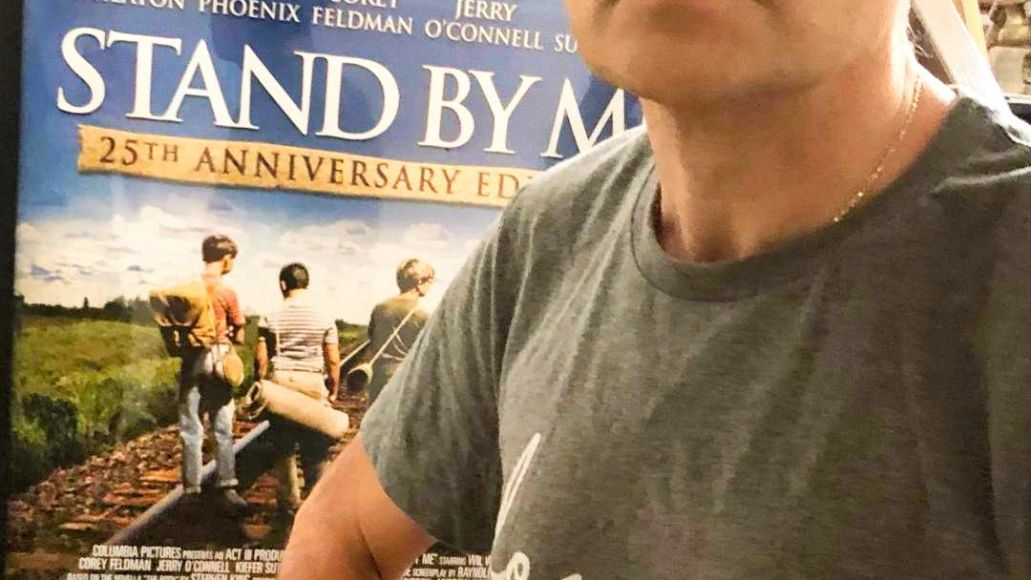