Curb Your Enthusiasm returns to HBO for its 11th season on Sunday, October 24th. In anticipation, longtime Curb collaborator Richard Lewis has offered a peak at some of the notable names set to make guest appearances on the upcoming season.

Jon Hamm, who shadowed Larry David in the standout Season 10 episode “Two Larrys,” is returning for Season 11. Vince Vaughn, who played Marty Funkhouser’s half brother Freddy in four of last season’s episodes, is also coming back for more Larry.

Richard Lewis, who previously cast doubt about his own availability for Season 11 due to a string of recent surgeries, has also confirmed his participation, as has fellow Curb favorite Ted Danon.

As for the show’s main cast, Susie Essman, Jeff Garlin, Cheryl Hines, and J.B. Smoove are all back in the fold.

Curb Your Enthusiasm's Season 11 guest stars have been revealed. 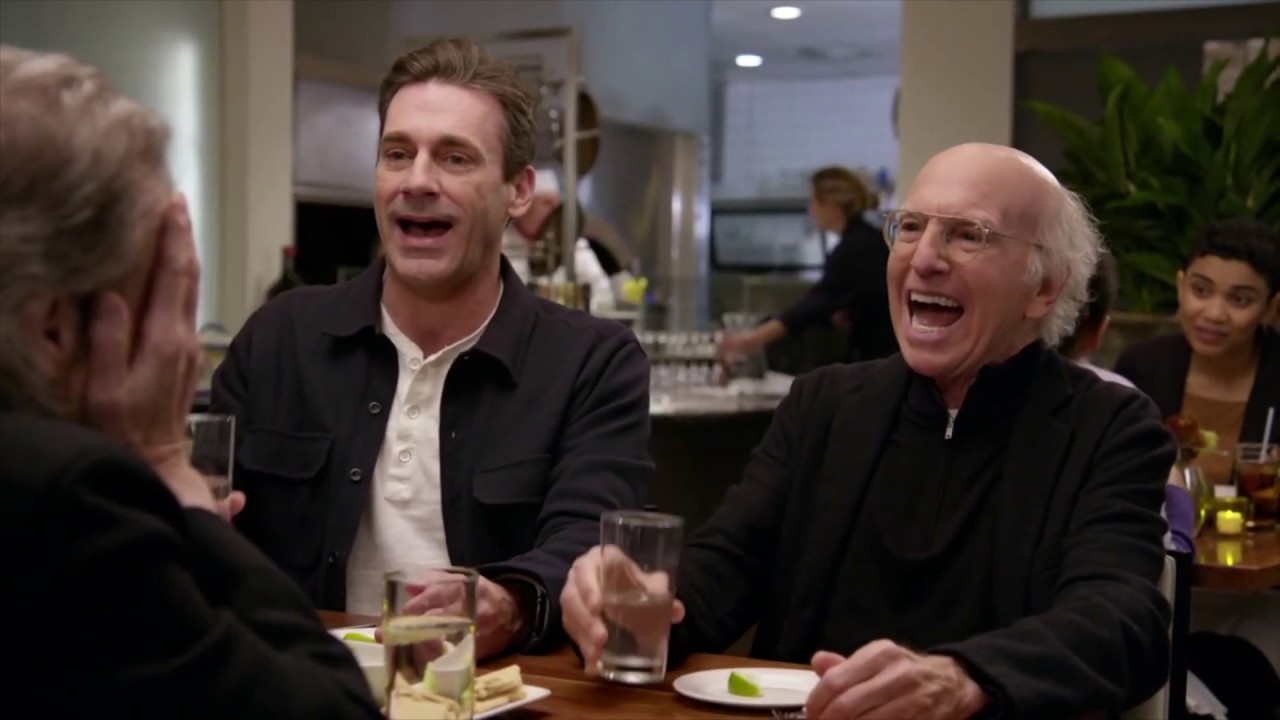