If you thought a global pandemic would compel Larry David to do a bit of soul searching, think again. In the newly released trailer for Curb Your Enthusiasm Season 11, Larry is as crabby as ever.

From the very onset of the two-minute teaser, Larry mocks Suzie’s toast to friendship. He learns that Jon Hamm’s film inspired by the Seinfeld creator has been canceled because “they hated the character. The word that kept reappearing is repugnant.” He gets into a tiff with Suzie over bath towels, and declines to pray for Albert Brooks, because it’ll make him “feel like an idiot.”

“I hate people individually, but I love mankind,” Larry tells his ex-wife, Cheryl, who replies with disgust, “Oh, you do?”

In anticipation of Curb’s new season, David appeared on Tuesday night’s episode of Jimmy Kimmel Live and once again proved the Curb version of Larry isn’t too far off from the real one. 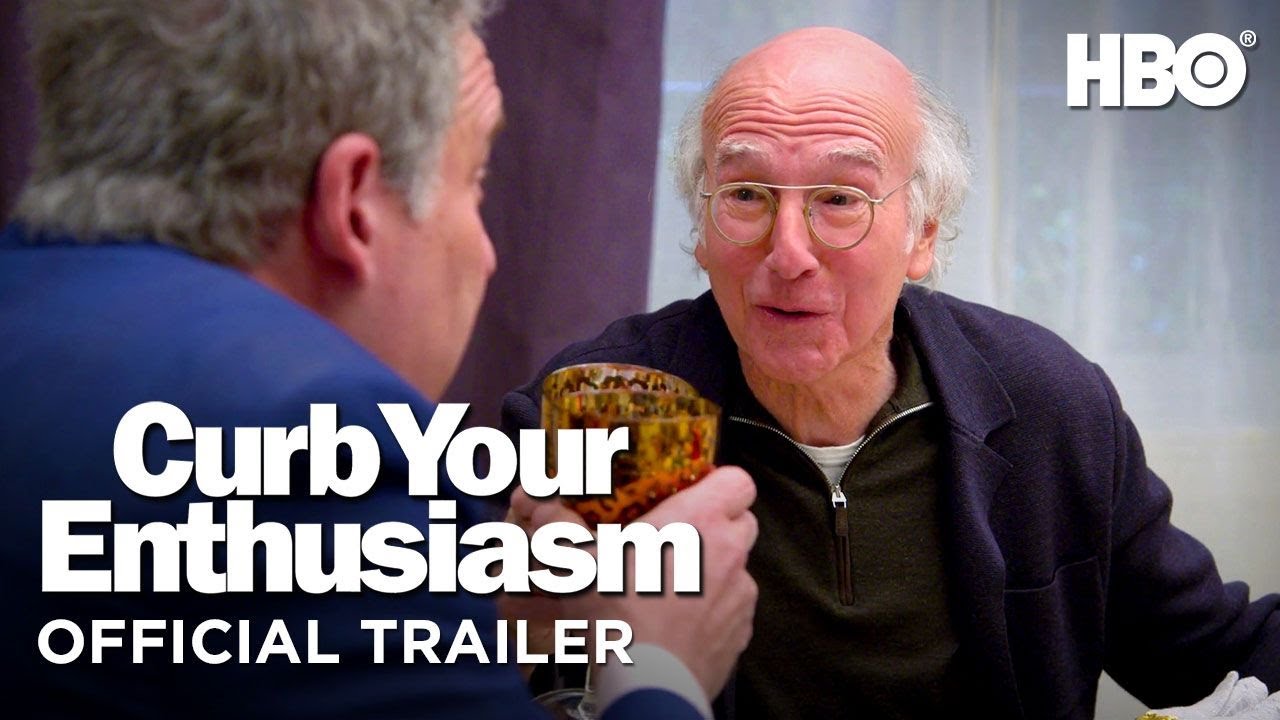