Depeche Mode singer Dave Gahan has teamed up with longtime musical partner Soulsavers (aka Rich Machin) to take on the 1967 soul classic “The Dark End of the Street.” The duo’s version of the track appears on their upcoming covers album Imposter.

For their take, Gahan stays faithful to the original and is joined by a group of background singers on the last verse, which features lyrics like “When the daylight hour rolls around/ And by chance we’re both downtown/ If we should meet, just walk on by/ Oh darling, please don’t cry.”

Written by Chips Moman and Dan Penn in 1966, “The Dark End Of The Street” was initially recorded by James Carr. The track became Carr’s signature single, peaking at No. 10 on the Billboard Black Singles Chart and No. 77 on the Hot 100. Since then, it’s been covered by the likes of Aretha Franklin, Percy Sledge, Dolly Parton, Elvis Costello, and Frank Black.

Check out Dave Gahan and Soulsavers’ version of “The Dark End of the Street” below.

Imposter is due out November 12th. Thus far, we’ve heard Gahan’s take on Cat Power’s “Metal Heart,” and the album will also include covers of other classics like Neil Young’s “A Man Needs a Maid” and Bob Dylan’s “Not Dark Yet.” 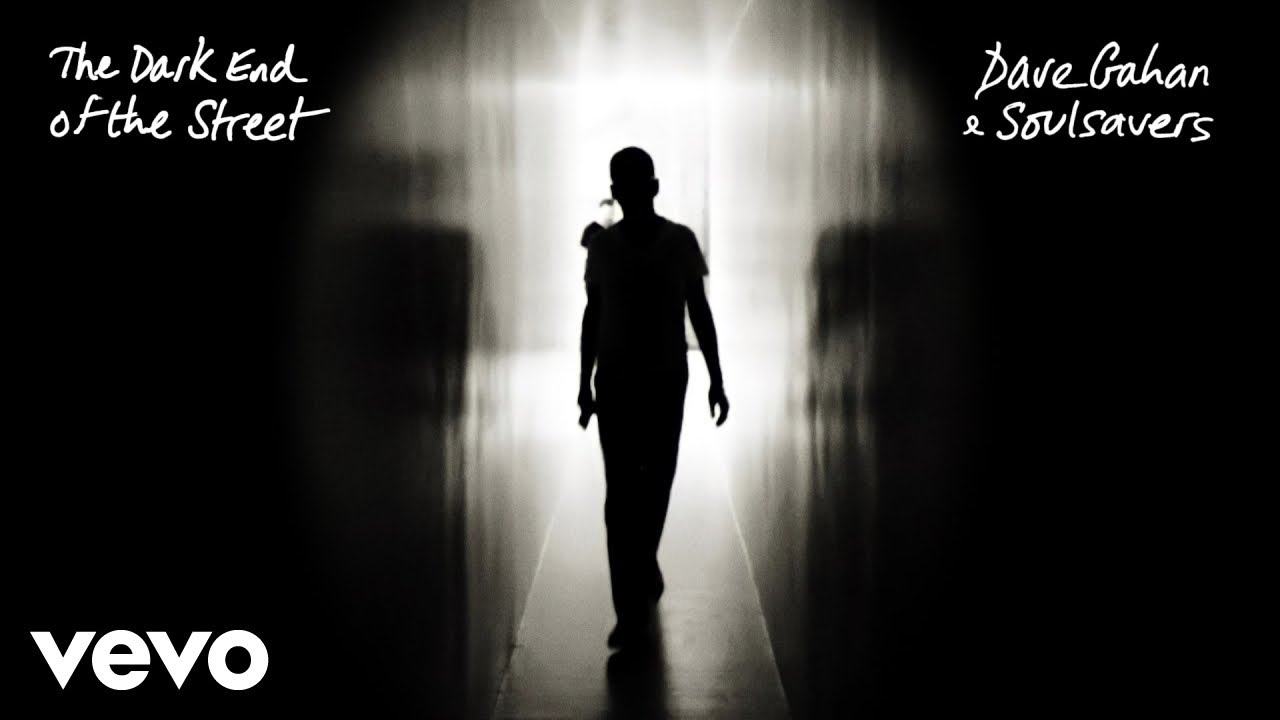 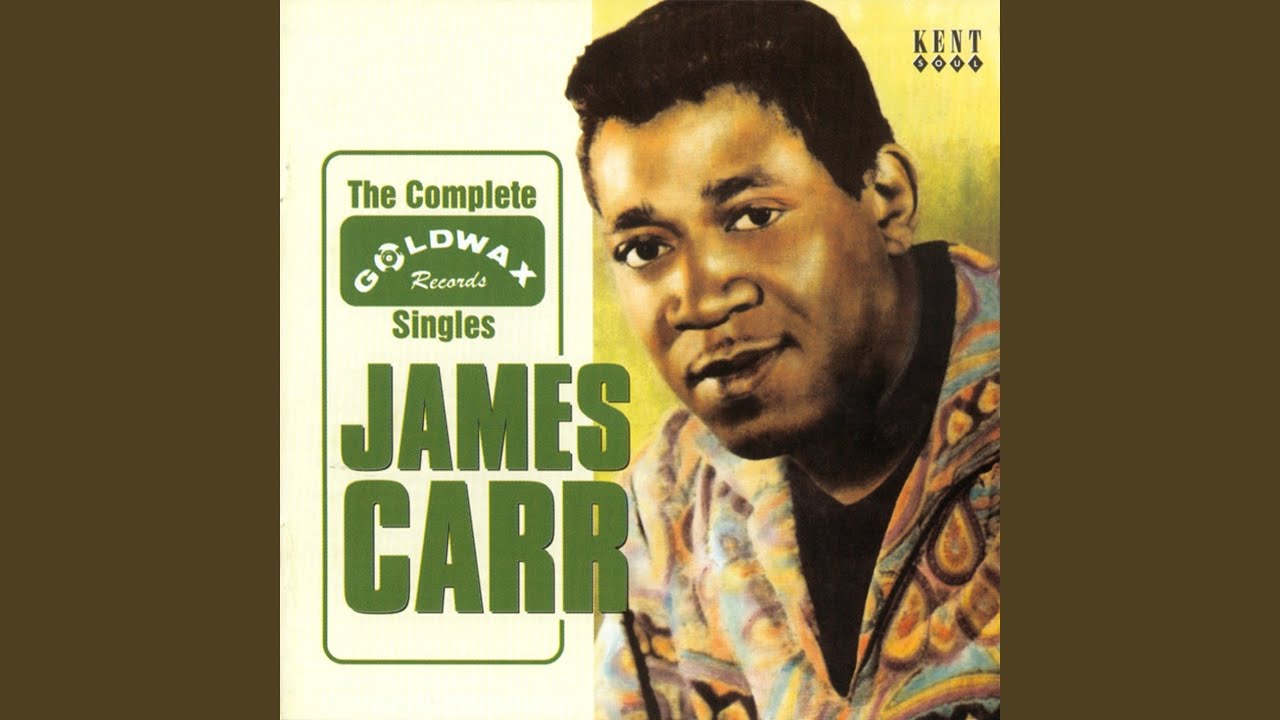