On the new song, Roth takes up an acoustic pop sound, applying his iconic voice to a laid back groove. It sounds like those classic Roth cuts on the early Van Halen albums, with a show-tunesy vibe and humorous lyrics.

That recording sessions featured Rob Zombie guitarist John 5 on guitar and bass, Greg Bissonette on drums, Brett Tuggle on keyboards, and Luis Conte on percussion. Along with “Low-Rez Sunset,” four other songs were co-written with John 5 and recorded several years ago at Henson Recording Studios in Hollywood, California: “Somewhere Over the Rainbow Bar and Grill” (which DLR released last year in tribute to the late Eddie Van Halen), “Alligator Pants”, “Giddy-Up!” and “Manda Bala.”

Gene Simmons Apologizes to David Lee Roth: “I Am So Sorry and Ashamed” That I “Hurt His Feelings”

Previously, John 5 commented on working with Roth at Henson as far back as 2015. The guitarist compared DLR’s voice on the songs to “old Van Halen … just that sound, that tone.”

“I would just go to his house and I’d write these songs with him, and he would say, ‘Let’s go into the studio,'” John 5 told Guitar Player magazine [via Blabbermouth]. “So he would go to Henson studio and record these songs. They came out… They’re so good. They’re so good.”

In other news, Roth announced he will return to Las Vegas for a New Year’s residency after the pandemic halted his 2020 stint at the House of Blues. Tickets for the five Vegas shows are available here.

Watch the video for “Low-Rez Sunset” below. 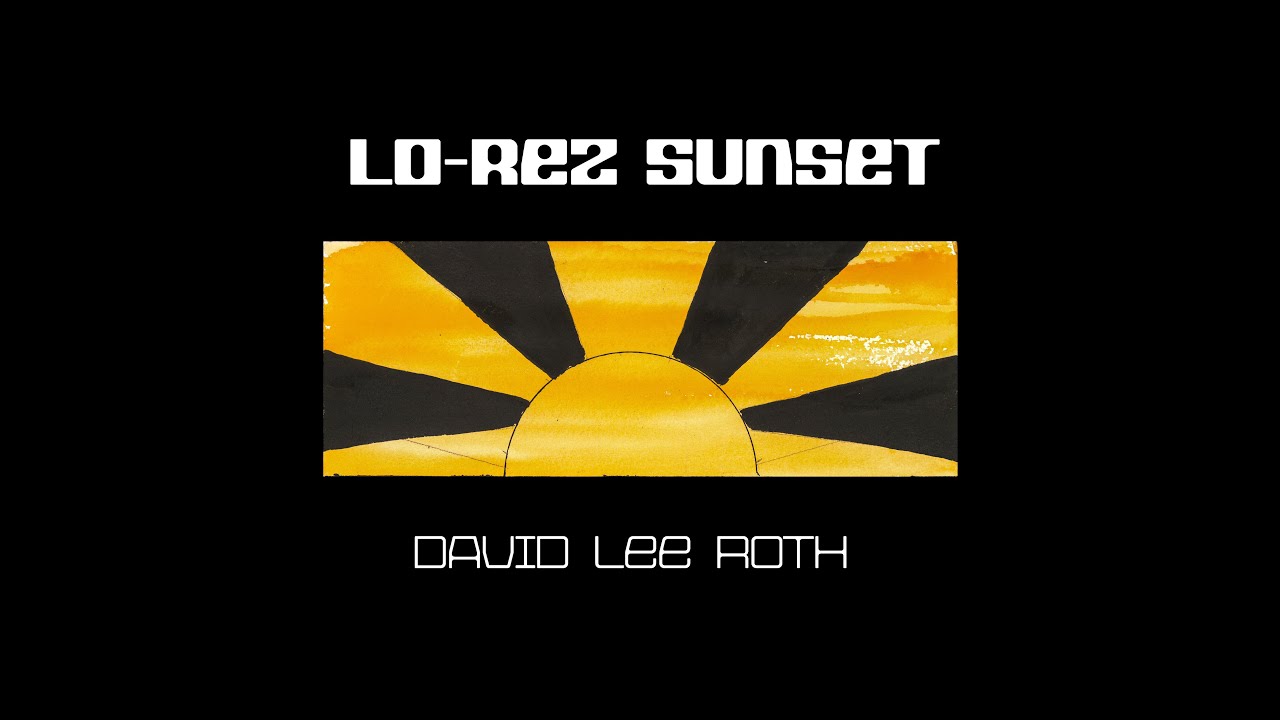