DJ Snake has released his latest single “SG,” an all-star collaboration with Ozuna, Megan Thee Stallion, and Lisa of BLACKPINK. Stream it below.

Short for “Sexy Girl,” the track finds the foursome coming together for a multi-lingual dance party over an irresistible saxophone line. “Hey, he wanna party with a hottie,” Meg raps on her verse. “He say he like ’em thick, I got that body-ody-ody/ I must be who they study ’cause I’m always the subject/ Professor, finesser, teach you bitches how to keep a player under pressure.”

In the technicolored music video, the rapper twerks through her lyrics in a shallow pool of water, while Lisa shows off her famed skills as BLACKPINK’s resident choreo queen with a bevy of masked backup dancers and Ozuna gets down to the beat with DJ Snake. Watch the star-studded music video, directed by Collin Tilley, below.

“SG” serves as DJ Snake’s follow-up to his recent collaboration with Malaa (“Pondicherry”), as well as his contribution to the official soundtrack for Marvel’s Shang-Chi and the Legend of the Ten Rings (“Run It” with Rick Ross and Rich Brian).

Meanwhile, Megan recently took the stage at Austin City Limits and is getting her very own limited-edition Hottie Sauce at Popeye’s. For his part, Ozuna dropped Los Dioses, his collaborative album with fellow reggaeton star Anuel AA, back in January. 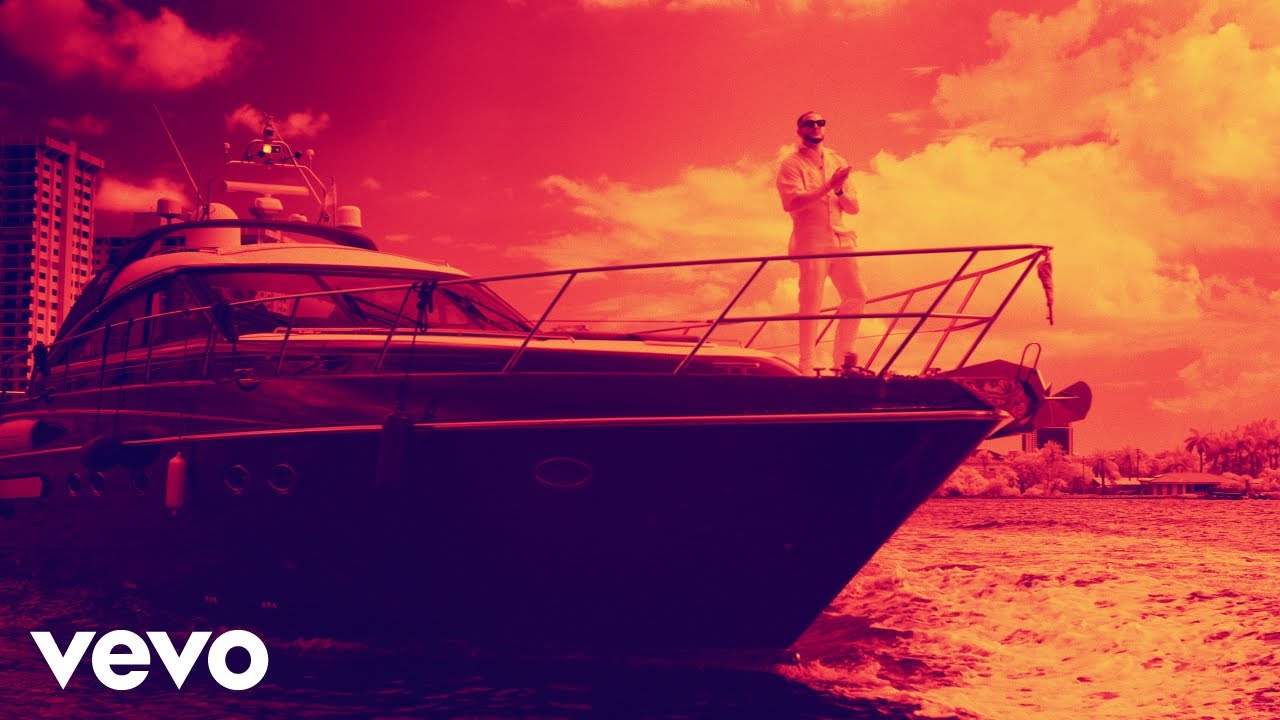