Sir Elton John has today released his collaborative album The Lockdown Sessions. Stream the star-studded project in full below.

In a statement, John explained how the album came together during quarantine, and why the process made him feel like a “session musician again.” He said,

“The last thing I expected to do during lockdown was make an album. But, as the pandemic went on, one‐off projects kept cropping up. Some of the recording sessions had to be done remotely, via Zoom, which I’d obviously never done before. Some of the sessions were recorded under very stringent safety regulations: working with another artist, but separated by glass screens. But all the tracks I worked on were really interesting and diverse, stuff that was completely different to anything I’m known for, stuff that took me out of my comfort zone into completely new territory. And I realised there was something weirdly familiar about working like this. At the start of my career, in the late 60s, I worked as a session musician. Working with different artists during lockdown reminded me of that. I’d come full circle: I was a session musician again. And it was still a blast.”

John was recently forced to postpone his “Farewell Yellow Brick Road: The Final Tour” due to a hip injury. He is set to resume touring in 2022, and you can find tickets to the upcoming dates here. 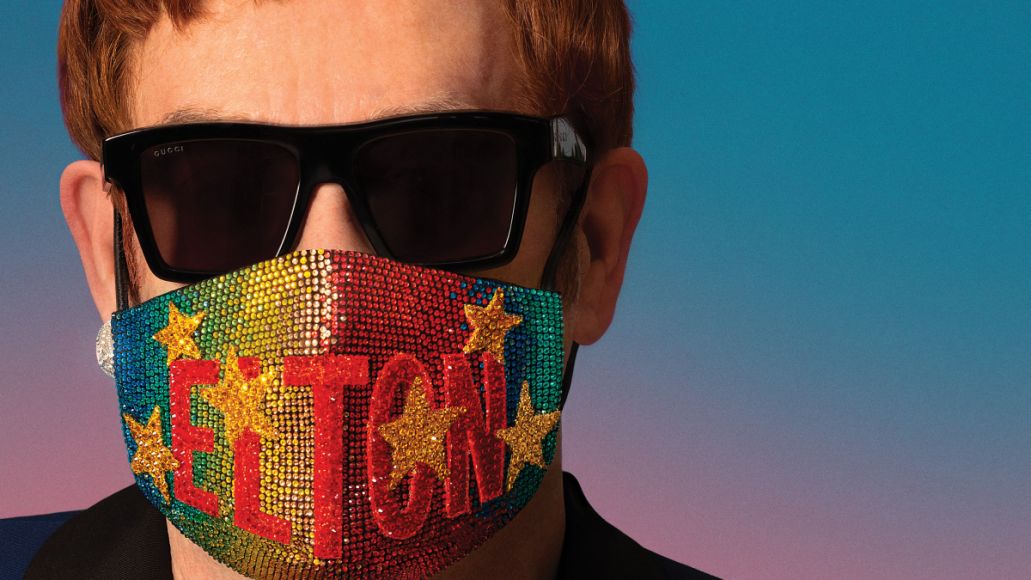