At this time last year, we weren’t sure when we’d ever be presenting a list of essential tours. Like the rest of the music industry, the world of heavy metal and hard rock was on ice. Bands were performing virtually via livestreams and pre-recorded live concerts, but very few of the tours below had been confirmed. That said, many had been previously announced and postponed… and then postponed again.

It finally appears that the combination of vaccines, face coverings, testing, health screenings, and general education about COVID-19 has allowed live music to return in some capacity. Things are definitely different, but for such live-centric genres as heavy metal and hard rock, fans can once again bask in the in-person experience of getting pulverized by sheer decibels. No record collection or livestream can replace that feeling.

Below you can check out our picks for the top heavy metal and hard rock tours to catch this fall and winter. 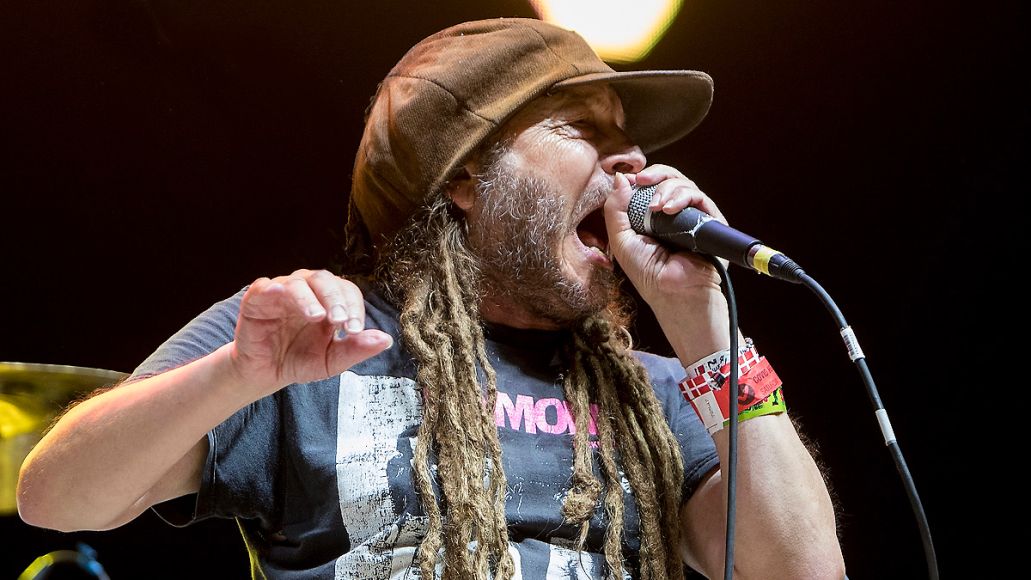 One of the best punk tour packages of the coming months is Circle Jerks‘ upcoming trek, their first tour in over a decade. Municipal Waste, Adolescents, and Negative Approach are supporting select dates. Having recently played Riot Fest and the Punk Rock Bowling Fest, the Jerks will be back on the road for seven East Coast shows in December, before taking a two-month break before heading back out in February 2022 with 7Seconds.

Get tickets via Ticketmaster. 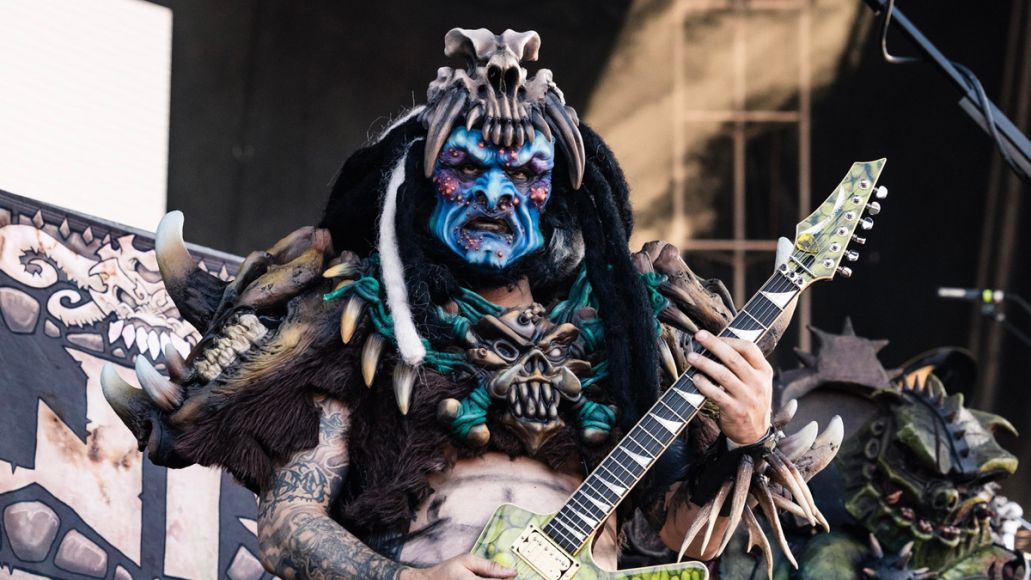 GWAR’s iconic, blood-letting live shows build their own hype, but one gets the since that the band’s upcoming 2021 tour dates — celebrating the 30th anniversary of Scumdogs of the Universe — will be even more insane than before. And now you can properly enhance the experience with GWAR’s own line of CBD and Delta-8 products: Bud of Gods. The major leg of the tour will kick off October 28th in Norfolk, Virginia, and run through a December 13th gig in Washington, D.C. Napalm Death will support the main run along with Eyehategod.

Get tickets via Ticketmaster.