Gang of Youths have unveiled “the man himself,” a soaring ode to frontman Dave Le’aupepe’s father who passed away in 2018 after a battle with cancer.

The Aussie rockers have been working on the album-length follow-up to 2017’s Go Farther With Lightness since at least 2019. But Le’aupepe’s grieving was followed shortly by a worldwide pandemic, and the band understandably slowed down. The loss led the songwriter to reconnect with his Pacific/Maori roots, and when Gang of Youths returned with their 2021 EP total serene, the track “unison” sampled David Fanshawe’s field recordings of Indigenous Pacific music. “the man himself” does the same, and finds Le’aupepe reckoning with his father’s absence.

Tom Hobden announces the scope of the band’s intentions with a swelling violin introduction. “Hey now,” Le’aupepe belts on the anthemic chorus, “I don’t know what to feel, I don’t know how to feel right/ But I want to become my own man/ I guess.”

In a statement, Le’aupepe explained the lost feeling behind the song, saying, “If I ever have kids I’m not really sure how to raise them without my dad helping me out.” Check out “the man himself” below. 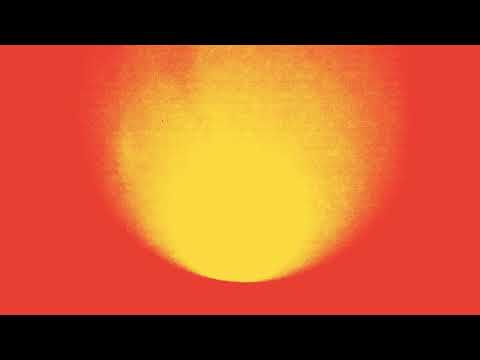 Gang of Youths Unveil New Song "the man himself": Stream