It’s a day that ends in ‘y,’ which means we’re due for a new Guided by Voices album. The prolific rockers’ 34th (!) studio set is called It’s Not Them. It Couldn’t Be Them. It Is Them!, and it arrives this Friday, October 22nd.

This is the second album of the year from Robert Pollard and co., following April’s Earth Man Blues. The 15-track effort was written by Pollard with production from Travis Harrison. It includes the singles “My (Limited) Engagement,” “High in the Rain,” and “Dance of Gurus,” and you can check out all three tracks along with the album artwork and tracklist below. Pre-orders are ongoing.

Earlier this year, Pollard formed the new group Cub Scout Bowling Pins, which released its debut EP Heaven Beats Iowa in January. In 2020, GBV unveiled three more albums, Styles We Paid For, Surrender Your Poppy Field, and Mirrored Aztec. The group is currently on tour, and tickets are available through Ticketmaster.

It’s Not Them. It Couldn’t Be Them. It Is Them! Artwork: 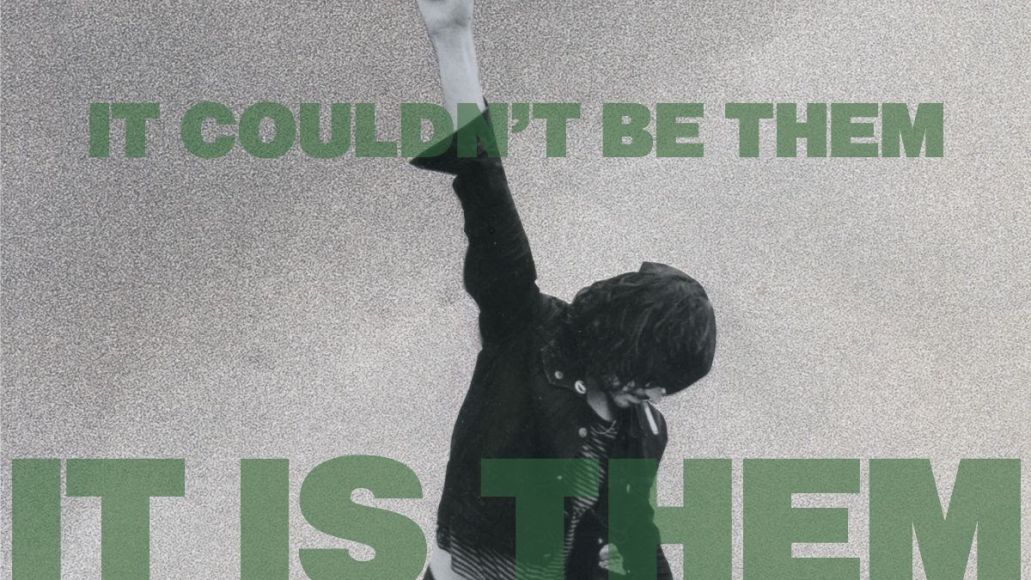 Guided by Voices Announce New Album It's Not Them. It Couldn't Be Them. It Is Them!