Song of the Week breaks down and talks about the song we just can’t get out of our head each week. Find these songs and more on our Spotify Top Songs playlist. For our favorite new songs from emerging artists, check out our Spotify New Sounds playlist. This week, JAY-Z teams up with Kid Cudi ahead of his Rock Hall induction.

To accompany the release of Netflix’s upcoming Western The Harder They Fall — which boasts a stacked cast of Idris Elba, Regina King, LaKeith Stanfield, and the wonderful Jonathan Majors — an explosive soundtrack co-produced by JAY-Z has arrived today (October 29th).

JAY-Z, whose hands are all over the project (he also produced the film), is featured on two tracks: “King Kong Riddim” with Jadakiss, Conway the Machine and BackRoad Gee, and “Guns Go Bang” alongside Kid Cudi. While both are worthy of attention, it’s the latter, distinctly cinematic track that has us bewitched.

JAY-Z is merely a day away from reaching Rock and Roll Hall of Famer status, but he still found the time to have some good, old-fashioned, outlaw fun. Turns out this town is big enough for the two of them.

Sure, the song isn’t groundbreaking for either party, but it’s an energetic track that shows off the fun pairing of a fresher voice in the rap landscape and the more seasoned staple of JAY-Z. The strings elevate the feeling of film, but it’s the literal bang/whizz sound effects of bullets, almost cartoonish, that bring it all home.

Kid Cudi’s trademark autotune offsets the brassy horns and orchestral swells towards the end. Before the film hits Netflix on November 3rd, giddy up, because this song is the ace in the hole. 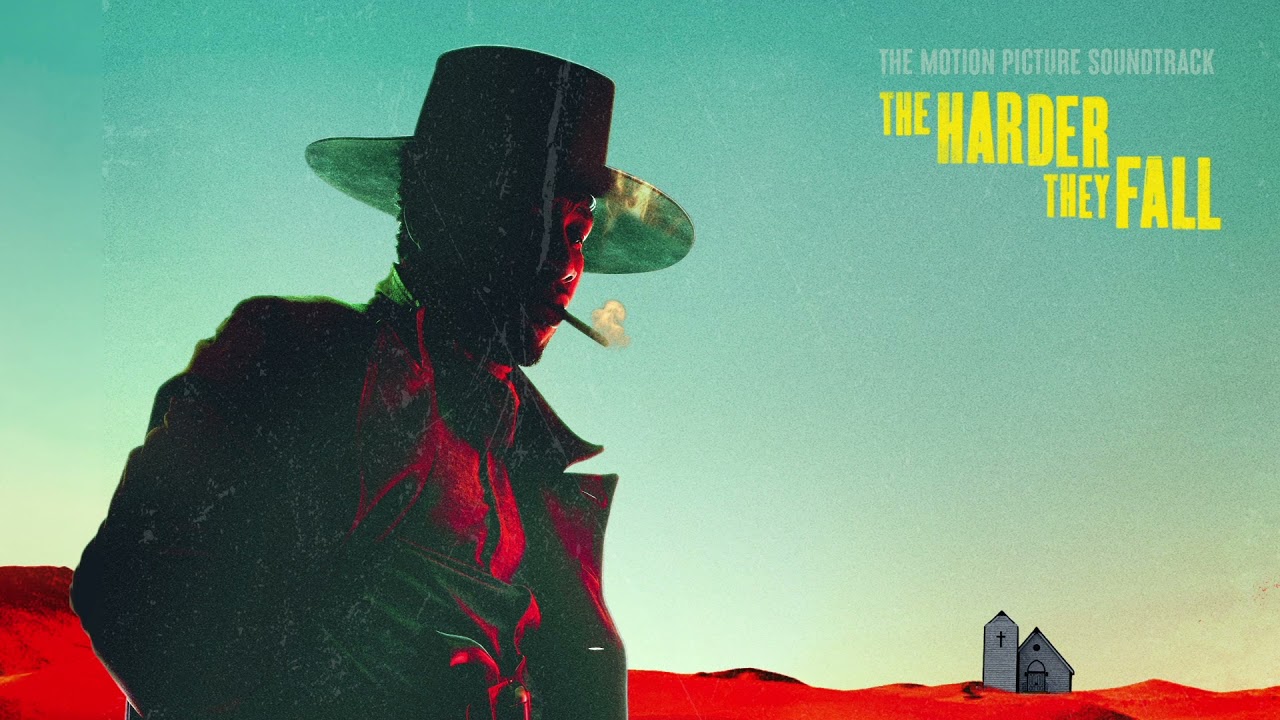 Song of the Week: JAY-Z and Kid Cudi Hit the Mark with "Guns Go Bang"