Halsey‘s musical film If I Can’t Have Love, I Want Power is officially set to premiere this Thursday (October 7th) on HBO Max.

The news comes after the streamer acquired the film — which will debut as a MAX ORIGINAL — following its limited run in IMAX theaters ahead of the release of Halsey’s album of the same name. At the time, If I Can’t Have Love, I Want Power raked in nearly a million dollars at the box office over just two days of limited showing in 43 select major cities across the US and Canada.

According to its official description, the hour-long cinematic experience “introduces a young pregnant Queen, Lila, as she wrestles with the manipulative chokehold of love to ultimately discover that the ability to create life (and end it) unlocks the paranormal power within her.”

Directed by Colin Tilley, the film is set to the music of the pop star’s fourth album. It features songs from If I Can’t Have Love, I Want Power like “Bells in Santa Fe,” “Easier Than Lying,” “You Asked for This,” and “I Am Not a Woman, I’m a God.” Revisit the trailer below.

The bombastic LP was produced by Trent Reznor and Atticus Ross, and features instrumental guest appearances by Dave Grohl on drums (“Honey”), Lindsey Buckingham on guitar (“Darling”), Dave Sitek of TV on the Radio also on guitar (“You Asked for This”), and Meat Beat Manifesto’s Jack Dangers’ programming (“Girl is a Gun”) throughout its liner notes.

Two days after the premiere, Halsey will serve as the musical guest for the second episode of Saturday Night Live’s 47th season alongside first-time host Kim Kardashian. 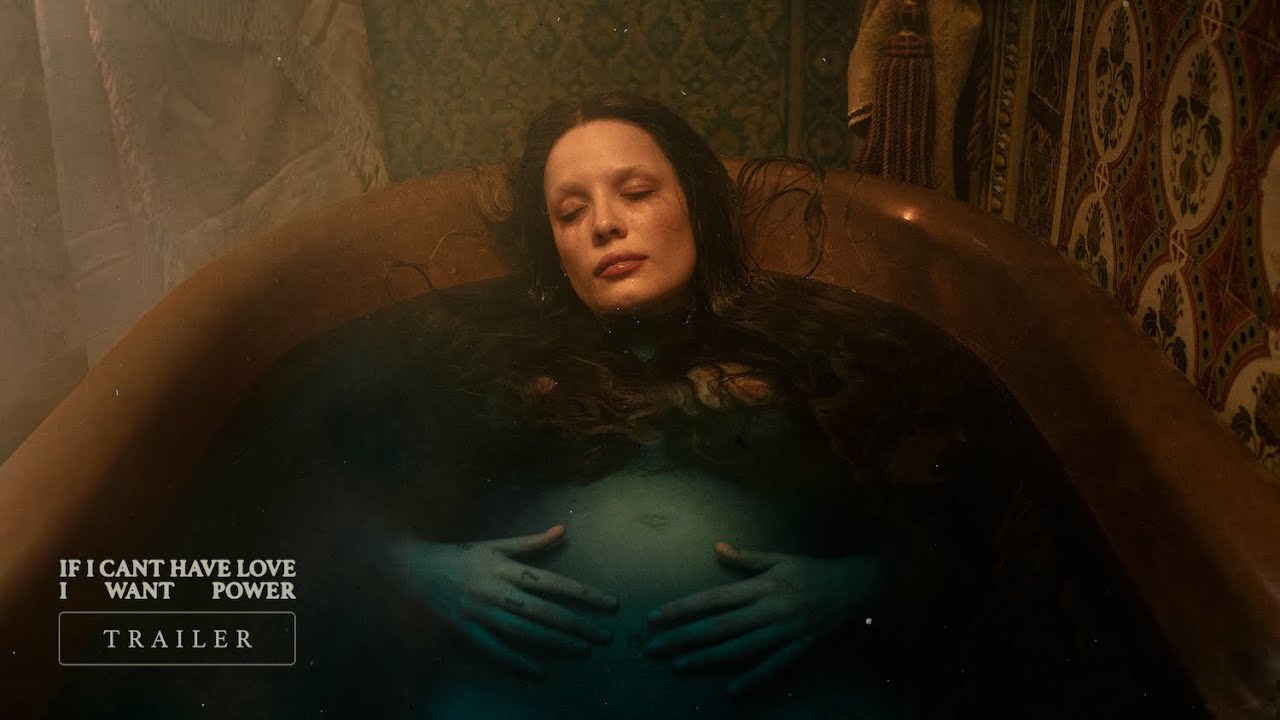 Halsey's If I Can't Have Love, I Want Power Film to Premiere on HBO Max