Halsey returned to Studio 8H for the fourth time in as many years to serve as the musical guest opposite host Kim Kardashian-West on the latest episode of Saturday Night Live. The pride and joy of Edison, New Jersey supported their new album, If I Can’t Have Love, I Want Power, by performing “I Am Not a Woman, I’m a God” and “Darling.”

The latter performance was especially notable as Halsey was joined on stage by Lindsey Buckingham. The former Fleetwood Mac member had only appeared on SNL twice before, once in 1982 as a musical guest, and again in 2011 in a cameo appearance during SNL’s “What Up with That” sketch wherein Bill Hader famously spoofed Buckingham. Needless to say, it was especially surreal to see Buckingham on stage with Halsey during last night’s episode — especially since it didn’t occur until the final 10 minutes of the episode. Seriously, what’s up with that?

Nine Inch Nails’ Trent Reznor and Atticus Ross, who produced If I Can’t Have Love, I Want Power, were not in attendance for Halsey’s SNL performance, but their presence could definitely be felt on opening number “I Am Not a Woman, I’m a God” via the industrial beats permeating from the stage.

Update: According to a press release, filmmaker Michel Gondry (Eternal Sunshine of the Spotless Mind, The Green Hornet) served as creative director for Halsey’s performance of “I Am Not a Woman, I’m a God.”

Replay both performances below.

In related news, the companion film to Halsey’s new album is streaming on HBO Max as of last Thursday. 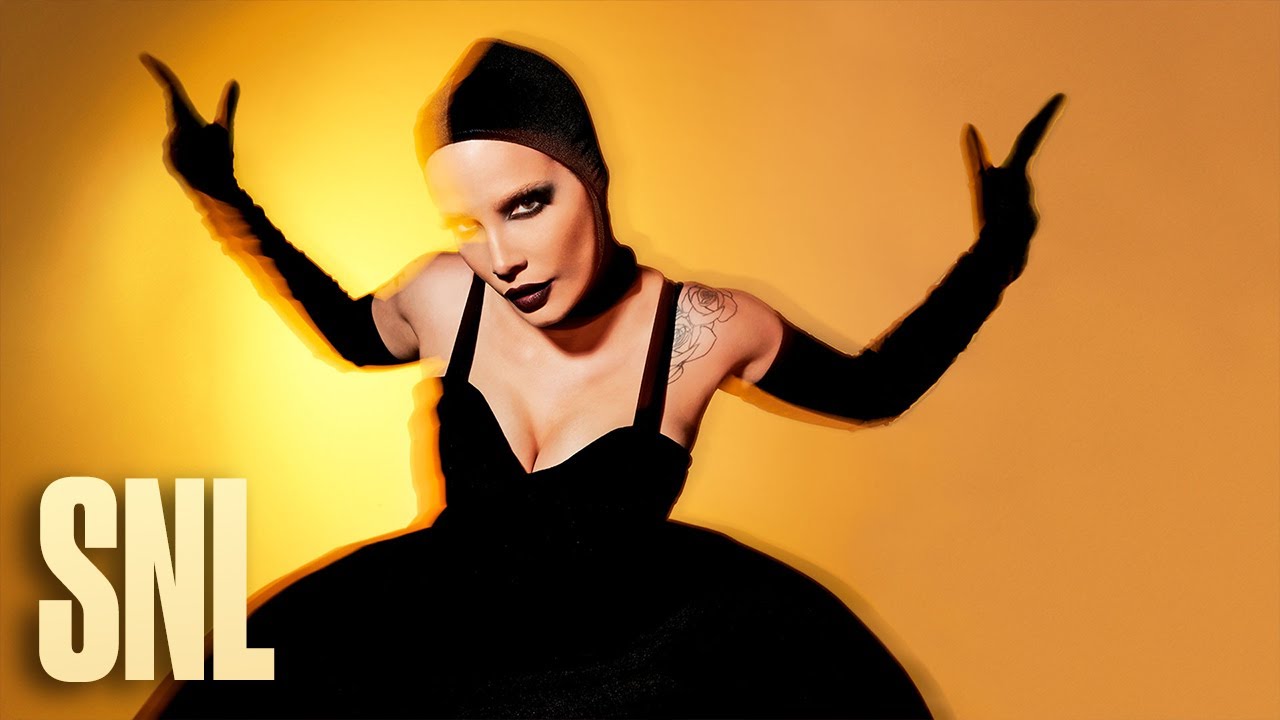 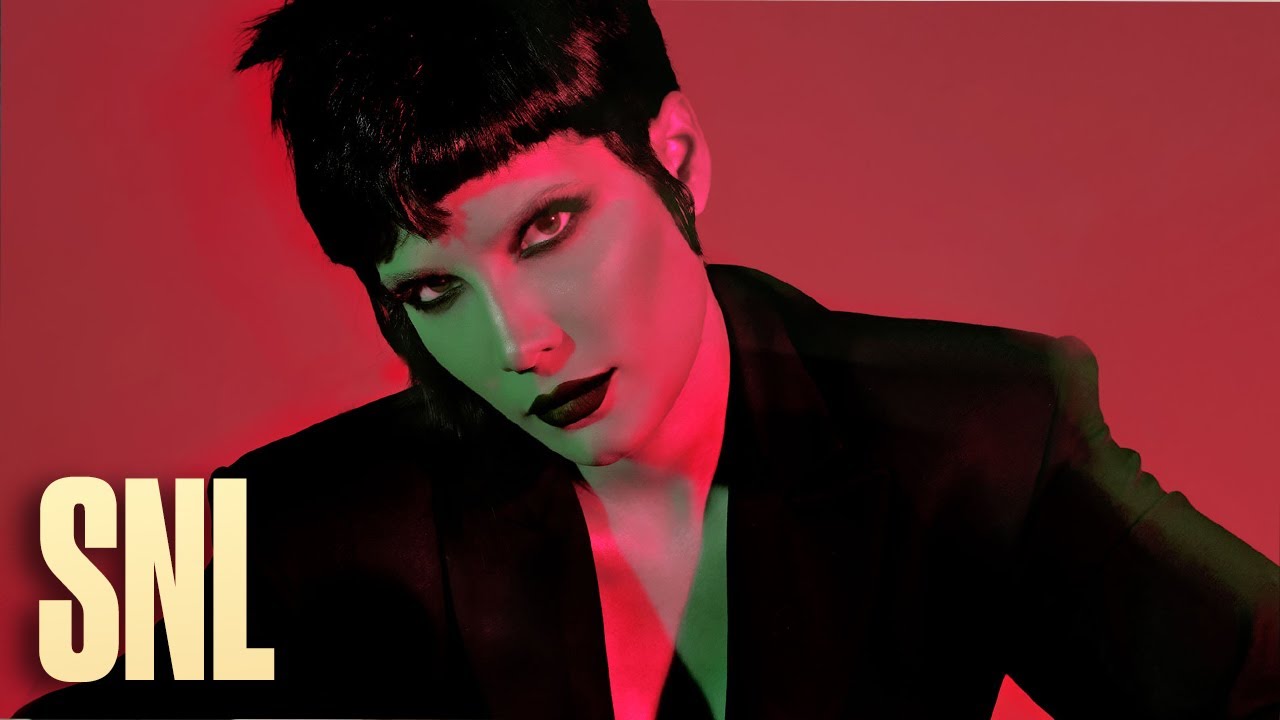