Hamilton Leithauser and Kevin Morby have joined forces for a new collaborative single called “Virginia Beach.” Stream it alongside a lyric video below.

Unsurprisingly, “Virginia Beach” combines the best of both artists and will win over longtime fans and recent listeners alike. After opening with a finger-picked guitar part, it makes way for Leithauser and Morby trading verses and some blustery, stripped-down percussion. With equal parts acoustic guitar charm and dusty country flair, “Virginia Beach” is the type of song you could imagine both soundtracking a feel-good movie about discovering yourself on a road trip and playing over the speakers at a local dive bar.

In a press release, Hamilton explained he wanted to create a modern take on a “dark country song” that utilized a dance groove. “I also wrote an entire vocal track over it but just didn’t think my voice was taking it anywhere new, so I sent the track to Kevin Morby,” he said. “His voice sounds nothing like my own, and his songs usually have a very different structure than mine. I thought maybe he could take it in a new direction. He told me he wanted to write a traveling song, maybe mentioning some places people don’t sing about that much, and he sent me some lyrics. I loved it and wrote my ‘Virginia Beach’ lines right then and there, and sent them back.”

“Maybe it was being in one place for almost two years, or maybe it was the mysterious and kinetic energy of the composition, but I found myself compelled to write of all the bizarre yet beautiful corners of America one often overlooks that a touring musician inevitably finds themselves in while out on the road,” elaborated Morby. “The Paris Idahos and the Texarkanas. It was my attempt at evoking Cash and Dylans ‘Wanted Man’ or Barbara Keith’s ‘Detroit or Buffalo,’ or any of those other lost country and rock n roll songs that shout out cities off the beaten path. Cities that down-and-out characters race towards in an attempt to outrun themselves.”

Kevin Morby and Hamilton Leithauser Team Up for US Tour

In October 2020, Morby released his standout album Sundowner and then followed it up with “US Mail,” a track that didn’t make the final cut of the LP. As for Leithauser, he released his own full-length, The Loves of Your Life, last year. A few months later, the former Walkmen singer delivered a new version of the album cut “Isabella” with Lucy Dacus, too.

It goes without saying that Morby and Leithauser are primed to debut “Virginia Beach” live when they hit the road together later this week. Starting Thursday, the two are embarking on a co-headlining tour that will bring them across the US to perform 29 concerts before wrapping up in Washington, DC just before Thanksgiving. They both put on a hell of a show on their own, so the chance to see them on the same bill is quite a treat. Tickets are currently on sale over at Ticketmaster. 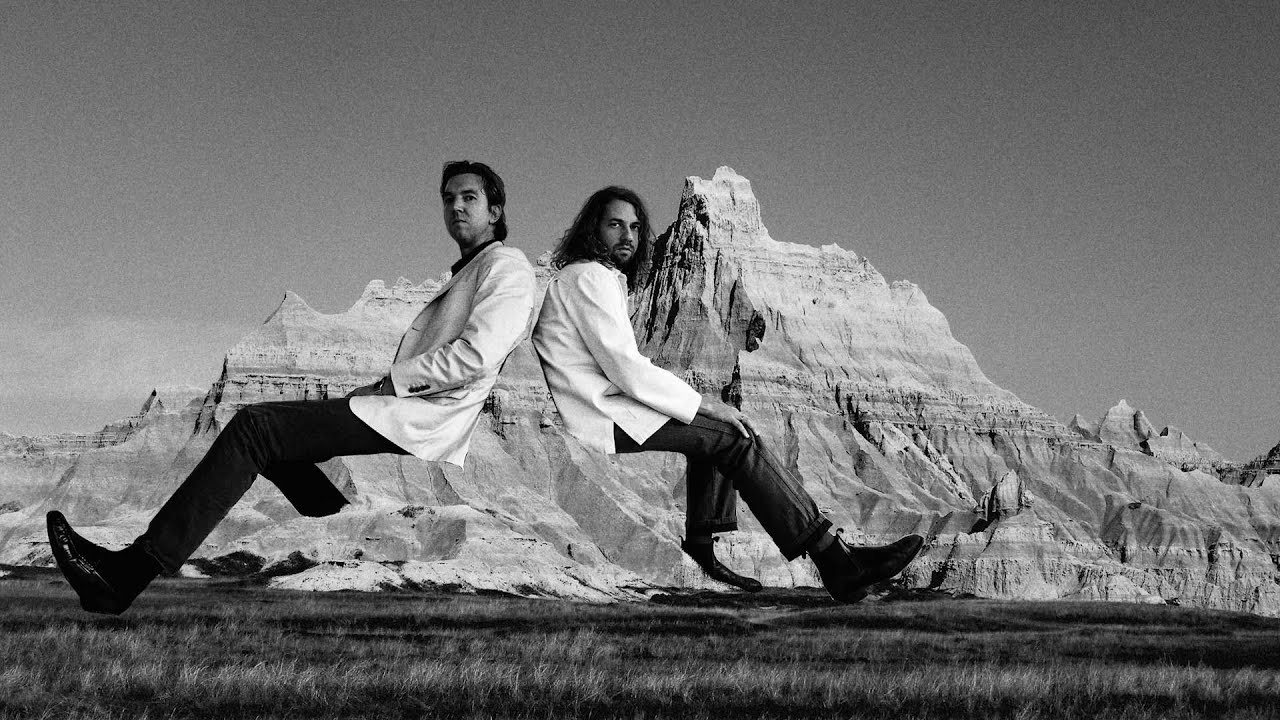