Jack White has returned with his first new solo single in over three years. Entitled “Taking Me Back,” the fiery rocker appears in the new Call of Duty: Vanguard video game. White has also shared a stripped-back version of the track. Take a listen to both below.

White plays every instrument on the track, which he self-produced and recorded at his Third Man Studios in Nashville, according to a press release.

“Taking Me Back” marks White’s first solo music since the release of Boarding House Reach in 2018. His most recent studio set came with The Raconteurs in 2019.

Last month, White played a surprise concert in London to coincide with the opening of Third Man Records’ latest store and studio. Marking his first full-length public gig in over two years, White initially performed a seven-song set in the basement of the store before moving to a nearby balcony to rip through another five songs. 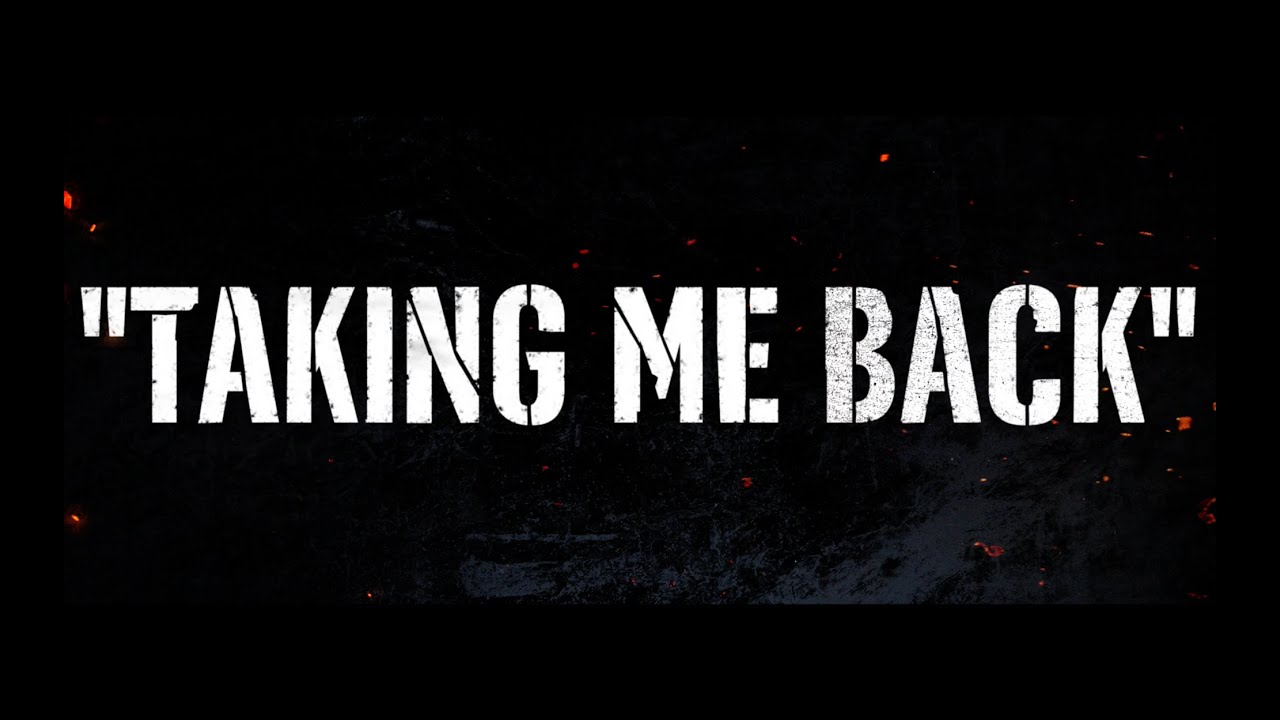 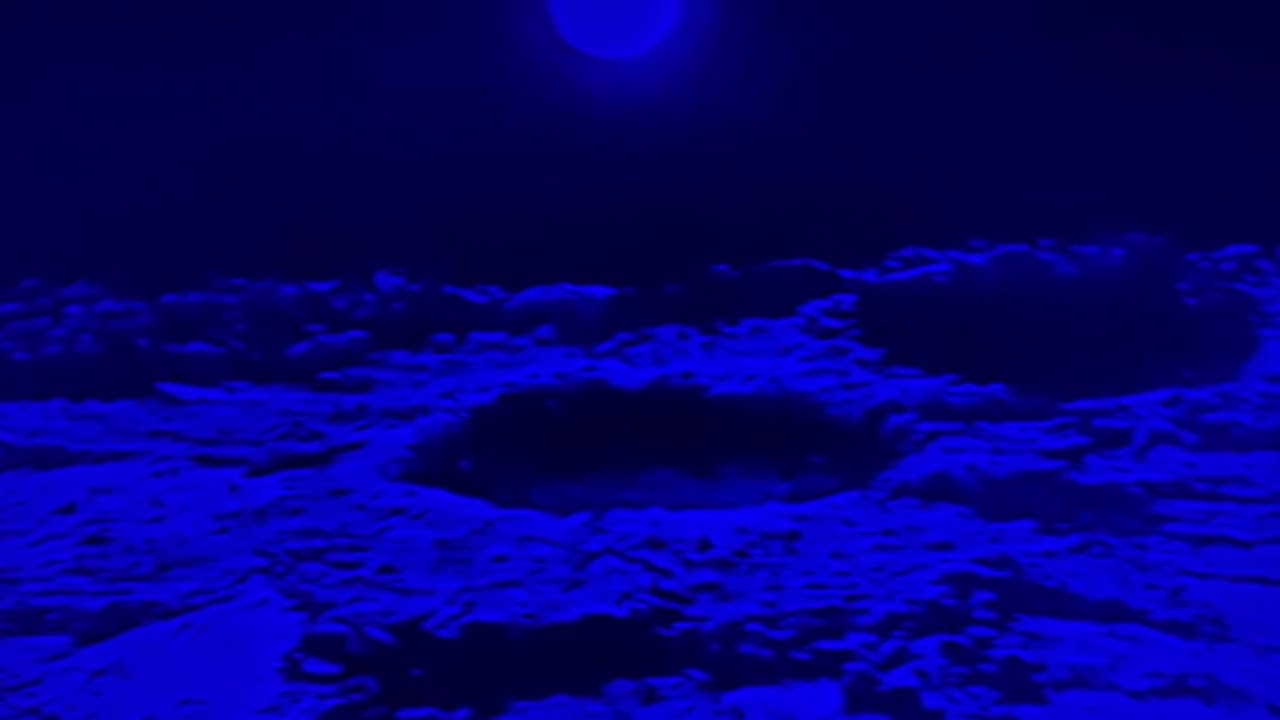