As the frontman of Metallica, James Hetfield is one of heavy metal’s most recognizable singers. However, had the iconic band gotten its wish, he may have been better known solely as the group’s rhythm guitarist. Hetfield hosts a new segment called “Road Dog Brothers” on the Mandatory Metallica channel on SiriusXM, and in it he recalled a time when the band offered the lead vocalist job to Armored Saint’s John Bush.

Hetfield began, “A lot of [our] early memories were celebrated with a band called Armored Saint, who were a fellow L.A. band back in the early ’80s.”

He added, “When we were getting started, obviously John Bush was a singer we got to know really well, and really, really tried to get him into the band as a singer. It didn’t work out. He was dedicated and very in love with what he was doing with his brothers in Armored Saint. And we absolutely respect that. But we got to hear them and love them every single night.”

Bush has also talked about the offer from Metallica. In an older interview [shared by Blabbermouth], Bush explained, “Metallica did ask me to join, but I said no for all the right reasons. People must think that’s crazy, but you have to remember the scene then. Metallica was nobody. Armored Saint was hot; you have to remember that. Also, I was very tight with the [Armored Saint] guys, back to elementary school in fact. Armored Saint was getting interest from all kinds of places, and we had a lot of people starting to turn up at shows.”

In another interview with National Rock Review, Bush said, “I felt complimented when the band was proposing the ideas to me. But it just wasn’t my destiny to be in Metallica. I would have changed the face of heavy metal, and I don’t need that pressure. James is an incredible vocalist. He really developed through the years, and I can’t imagine anyone else there.”

Ranking Every Metallica Album From Worst to Best

Bush would go on to front another legendary thrash band. He replaced Joey Belladonna in Anthrax in 1992, and remained their lead singer until 2005. He also toured with them again in 2009 and 2010, before Belladonna rejoined the band. At present, he continues to front Armored Saint, who re-formed in 1999 after breaking up in 1992.

Listen to James Hetfield discuss Metallica’s offer to John Bush in the clip from his “Road Dog Brothers” segment below. That’s followed by a clip of Bush performing with Metallica at their 30th anniversary shows in 2011, to get a taste of what could have been. 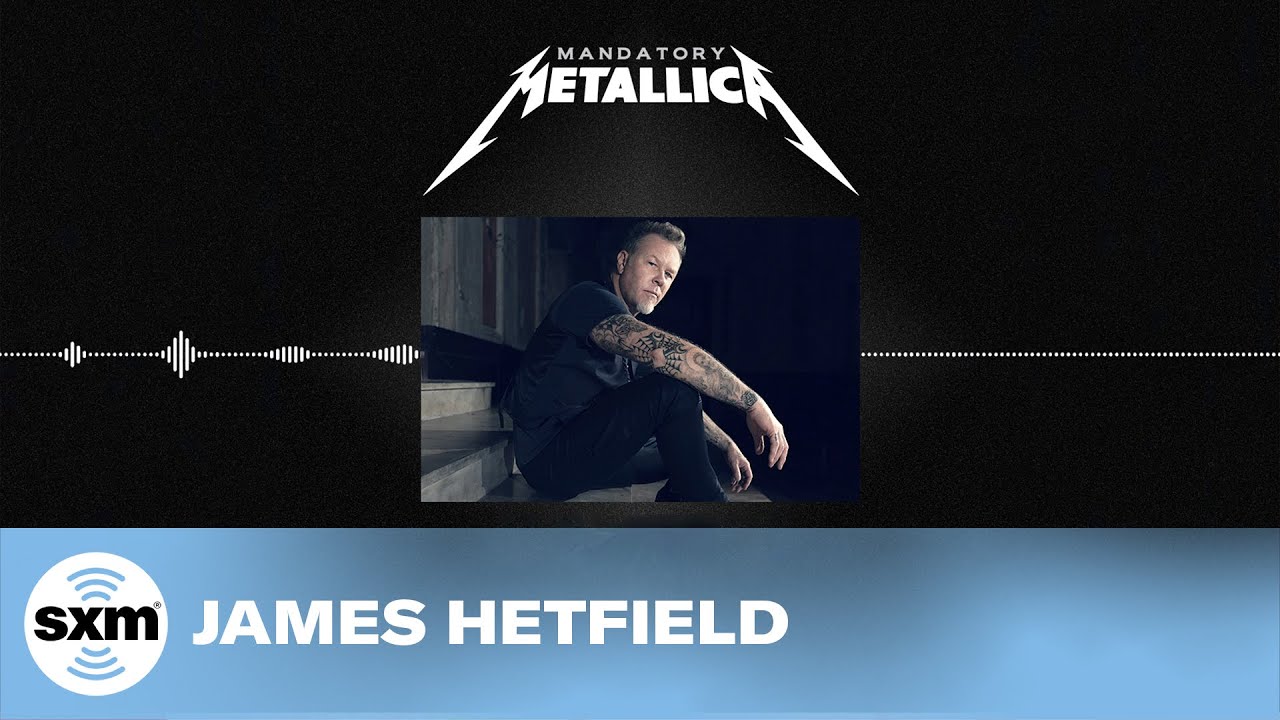 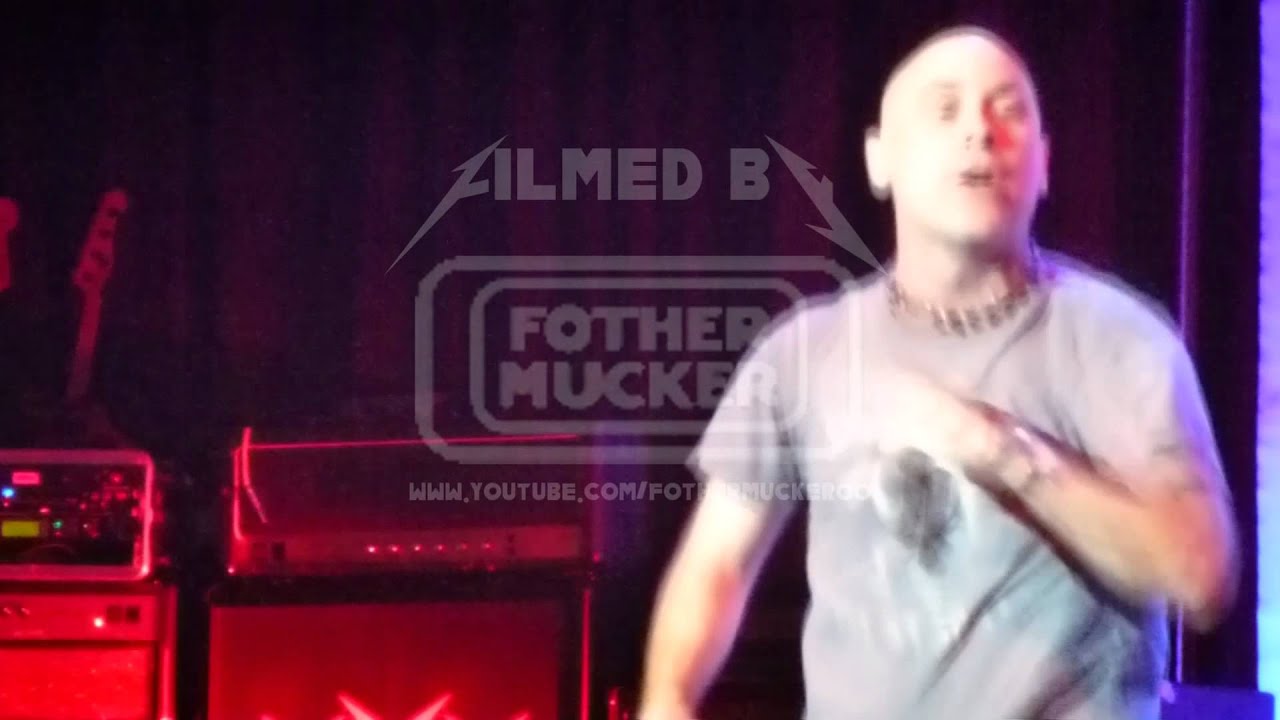 James Hetfield Recalls When Metallica Recruited Another Singer as Their Frontman