Jonny Greenwood has shared the first preview of his new film soundtrack for Spencer, with a title, “Crucifix,”  that gives away his less-than-cheerful intentions.

Spencer is directed by Pablo Larrain and stars Kristen Stewart as Diana: Princess of Wales and unhappily married wife. “Crucifix” positions her as a martyr on the cross, using a classical palette that lands somewhere between Beethoven and Philip Glass. This piece for string quartet and harpsichord features plenty of romantic agonies, but it’s done with a repetitive throb that suggests more modern musical tastes.

The cello pulses underneath, and the long violin phrases are punctuated by harpsichord ripples, as Greenwood wields one of the oldest keyboard instruments like a 21st century synth. “Crucifix” was conducted by Hugh Brun, and you can check it out below.

Spencer sweeps into theaters November 5th. In her review, our own Mary Siroky called the film, “a fascinating journey into the life of one of history’s most beloved figures.” It’s Greenwood’s first soundtrack work since his 2018 scores for Phantom Thread and You Were Never Really Here.

Elsewhere, the Radiohead guitarist recently formed the new band, The Smile, with old bandmate Thom Yorke as well as drummer Tom Skinner. Over the summer, producer Nigel Godrich said their album was done and “not a rock record,” before adding on Twitter that “it’s not finished and it is a rock record.” 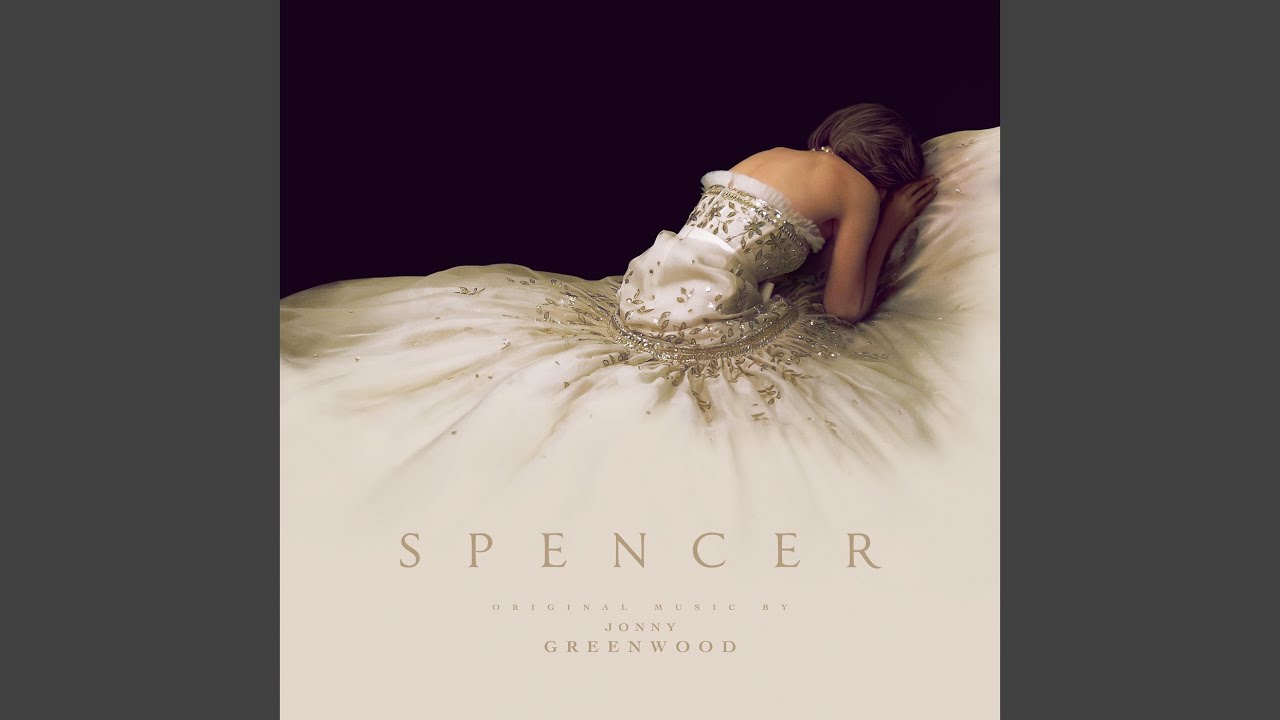