Back in August, Johnny Marr announced Fever Dreams Pt 1, the first installment of a new solo collection. Though the original plan was to put out three more standalone EPs over the coming months, the former Smiths guitarist has now decided to release the entire collection of music as one double album. Titled Fever Dreams Pts 1-4, the full project is set to arrive February 25th, 2022 via BMG. Check out the album’s artwork and tracklist below.

If lead single “Spirit, Power and Soul” is any indication, Fever Dreams Pts 1-4 will come with no shortage of ’80s-inspired flair. As much of the material was written during the pandemic, Marr had to look inward to find inspiration: “There’s a set of influences and a very broad sound that I’ve been developing — really since getting out of The Smiths until now, and I hear it in this record,” he said in a statement. “There are so many strands of music in it. We didn’t do that consciously, but I think I’ve got a vocabulary of sound. And I feel very satisfied that I’ve been able to harness it.”

Additionally, Marr is inviting fans to an exclusive streaming event called Live At The Crazy Face Factory, where the alt-rock icon will offer an intimate set of live performances, as well as a unique look at his songwriting and recording processes.

Fever Dreams Pt 1 arrives this Friday, October 15th. Next year, Marr will join The Killers on their North American tour; you can grab tickets here via Ticketmaster. 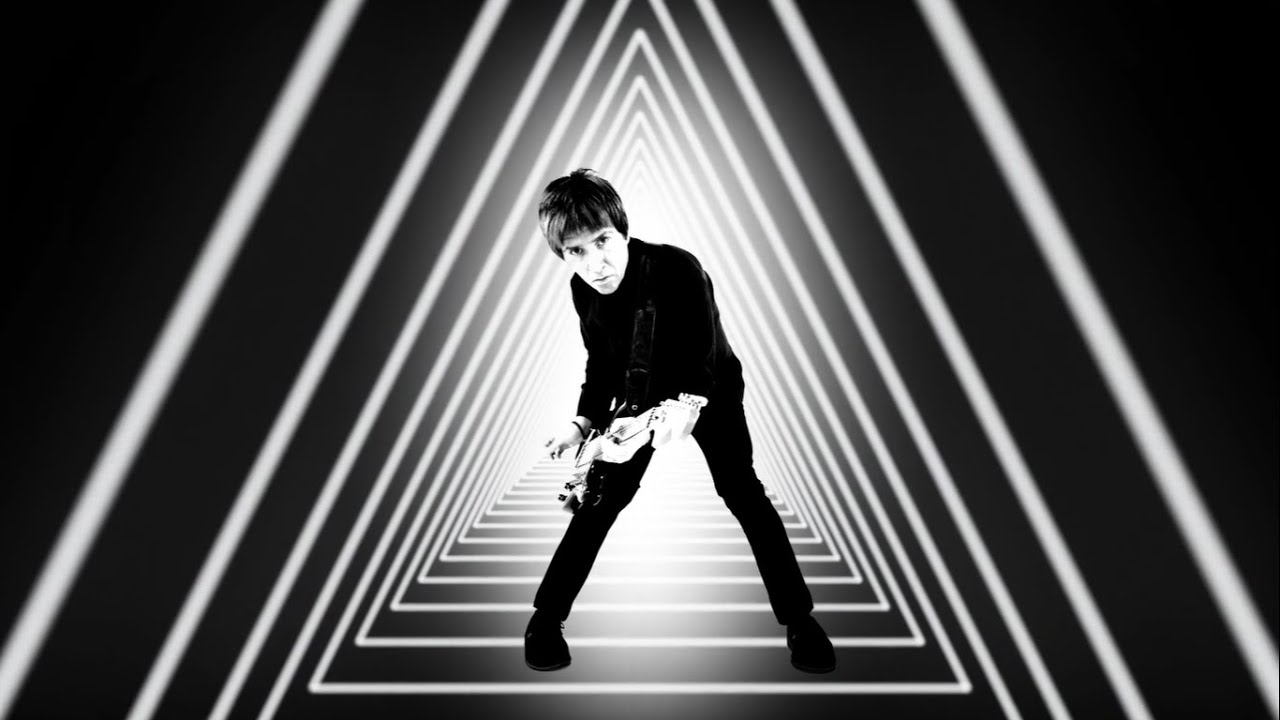 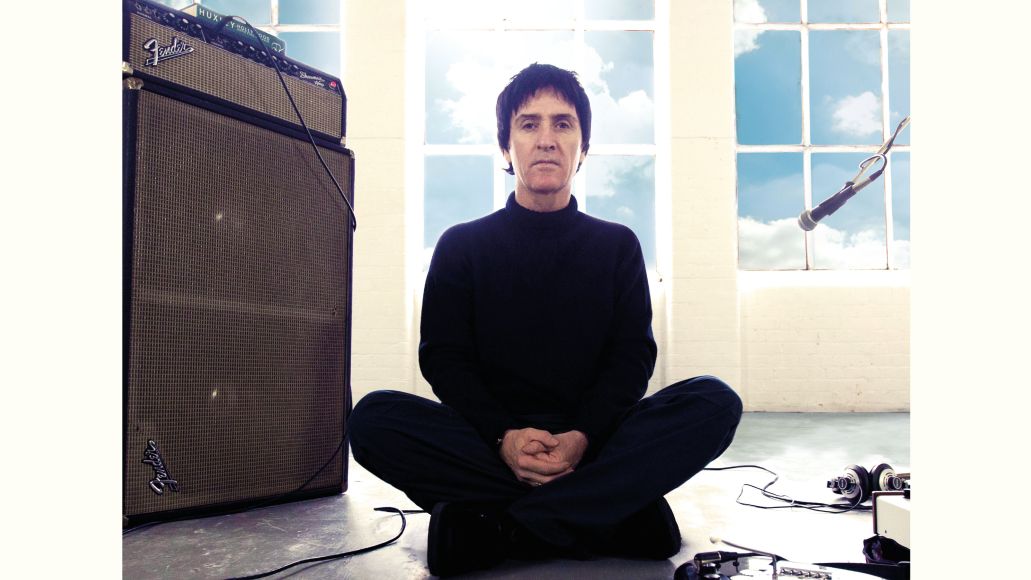