Johnny Marr catches up with Kyle Meredith to dig into Fever Dreams, a four-part EP series leading to a full album early next year.

The former Smiths member talks about the impossible task of measuring up to past classics; working with Hans Zimmer on the new James Bond film, No Time to Die; the 30th anniversary of Electronic (his post-Smiths collab with New Order’s Bernard Sumner); and which album we may possibly see expanded as the next Smiths’ vault release.

The legendary guitarist also touches on wanting to make electro bangers and being influenced by classic soul artists to sing about more personal matters, his interest in psychology and perception, and rock’s longtime use of sex as a theme.

Listen to this new episode of Kyle Meredith With above or watching the whole interview via the YouTube player below.

Make sure to subscribe to KMW at the links above or wherever you get your podcasts, and follow the Consequence Podcast Network for information on all our shows. 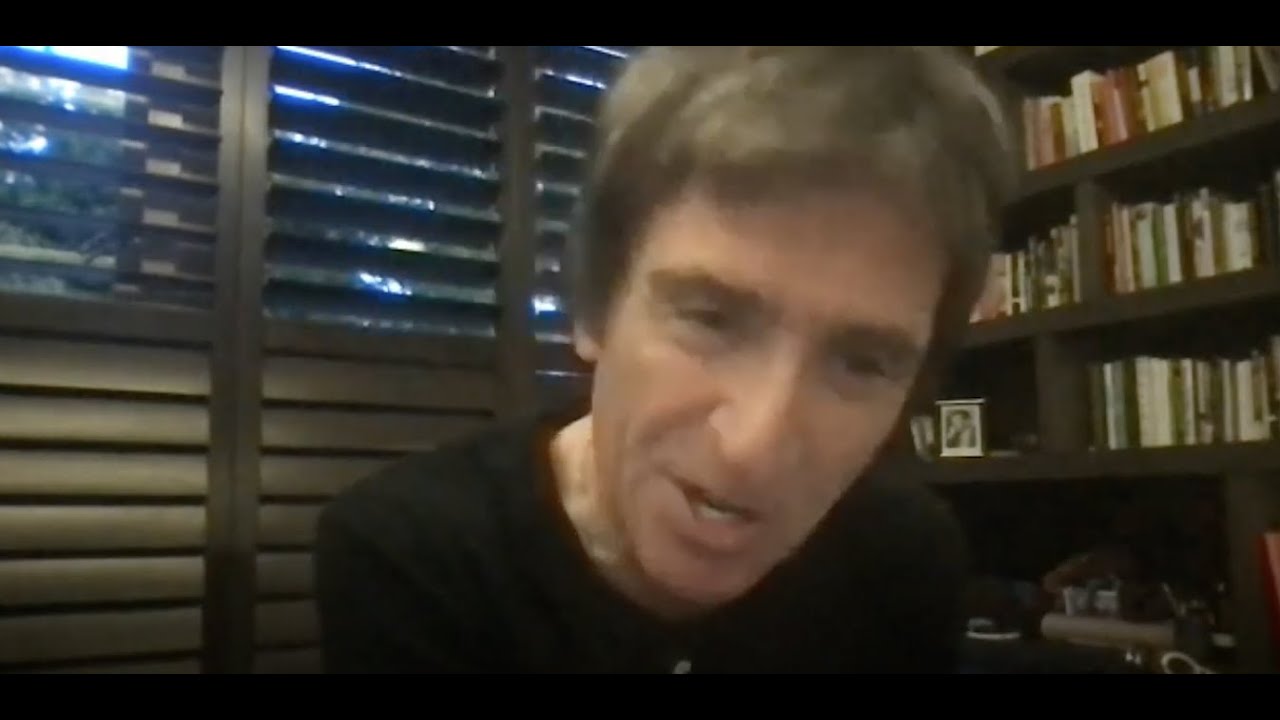