The 15-track collection includes the previously released singles “Text Book,” “Blue Banisters,” “Wildflower Wildfire,” and “Arcadia,” as well as new songs like “Black Bathing Suit,” “If You Lie Down with Me,” and “Violets For Roses.” Like 2019’s Norman Fucking Rockwell!, Blue Banisters does not contain a single guest feature in its tracklist.

The LP arrives just seven months after her previous body of work — March’s Chemtrails Over the Country Club — and more than three months after its original July 4th release date, which was scrapped by the star at the eleventh hour when she informed fans the studio set would be coming “later later.”

“I guess you could say this album is about what it was like, what happened, and what it’s like now,” she shared in a statement on her now-defunct Instagram account, adding that the first three above-mentioned singles “chronicle the beginning” while the fourth “hits somewhere in the middle and by the time the record drops you will hear where we’re at today.”

In July, the singer dropped out of her headlining set at Bonnaroo, which ended up being for naught when the Tennessee-based festival was canceled at the last minute in the wake of rain brought on by Hurricane Ida.

To coincide with the release of Blue Banisters, Consequence ranked LDR’s 10 best songs. 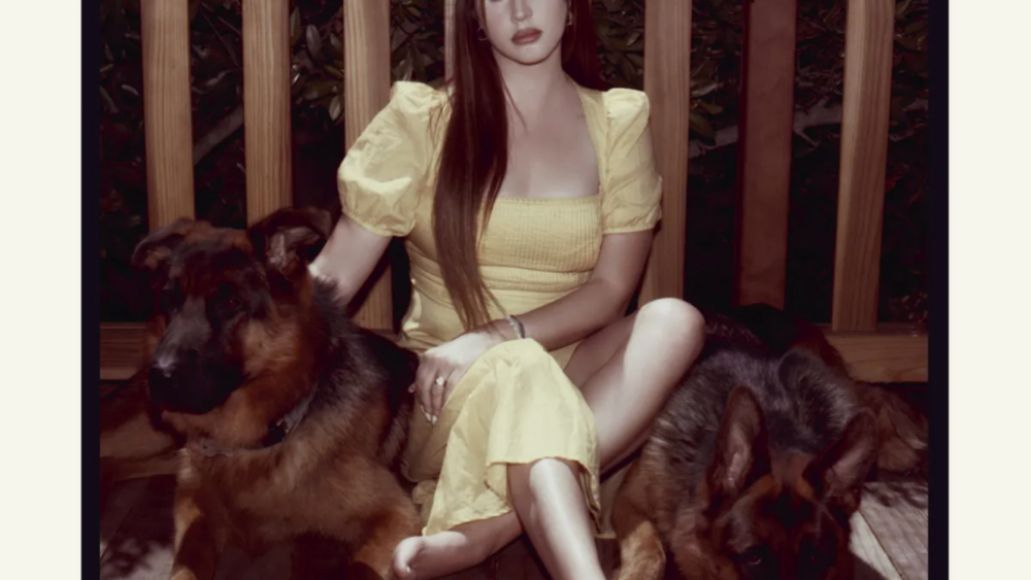