Liam Gallagher has announced his third solo album. Titled C’MON YOU KNOW, it’s slated for release on May 27th, 2022. Additionally, the former Oasis frontman has announced a massive concert at Knebworth on June 4th, 2022, commemorating the 25th anniversary of the band’s unforgettable, record-setting shows at the park.

C’MON YOU KNOW follows the younger Gallagher brother’s last solo studio album, 2019’s Why Me? Why Not. Though he previously suggested a photo from the aftermath of his recent helicopter fall would serve as the album’s cover, the final version is a photo of Gallagher in a crowd with fans. See it below.

Meanwhile in an interview with Radio X on Friday, Gallagher revealed that the first single is called “Better Days” and is “full of sunshine.” Another song, “I Wish I Had More Power,” is dedicated to Liam’s estranged brother and bandmate, Noel. “It’s a naughty little tune, but it’s lovely,” Gallagher explained.

Gallagher also seems very stoked about the forthcoming gig, which will mark his largest solo set to date: “I’m absolutely buzzing to announce that on June 4, 2022 I’ll be playing Knebworth Park,” he wrote on social media. “It’s gonna be biblical. C’mon You Know. LG x”

Gallagher will be joined by support acts Kasabian, Michael Kiwanuka, Fat White Family, and Goat Girl. Tickets go on sale at 10 a.m. next Friday, October 8th, and you can grab yours via Ticketmaster.

Oasis’ massive Knebworth shows were recently memorialized in the new documentary, Oasis Knebworth 1996. Hopefully, Gallagher’s helicopter-related injuries will all heal up by next summer. 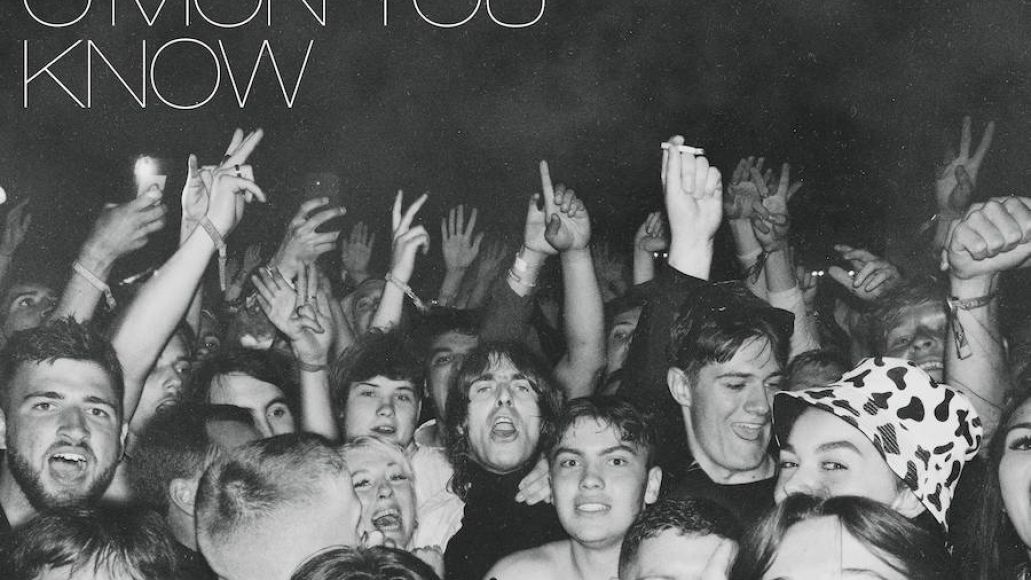