Get ready to meet your favorite Space Ranger for the very first time. Pixar has shared the first teaser trailer for Lightyear, the Toy Story spin-off starring Chris Evans as the voice of the “real” Buzz Lightyear.

That’s real in quotes, of course, as even in this fictional world where toy cowboys and dinosaurs come to life, there isn’t really a Star Command. What there is, though, is a movie called Lightyear that a young Andy saw and fell in love with before becoming obsessed with the Buzz Lightyear action figure. In the lore of the Toy Story franchise, this newest Pixar release is that movie.

“See, back when we created the very first Toy Story, we designed Buzz Lightyear with the idea that he was a toy based on some really cool character from an epic, blockbuster film,” Pixar Chief Creative Office Pete Docter explained during last year’s Disney Investors Day when announcing Lightyear. “Well, all these years later we decided it’s time to make that film.”

With longtime Pixar animator and Finding Dory co-director Angus MacLane at the helm, Lightyear blasts into theaters in June 2022. Check out the trailer below, followed by the official Lightyear poster.

Pixar is set to release another animated film, Turning Red, in March of next year. Coming from Bao creator Domee Shi, the movie centers on a 13-year-old girl named Mei Lee (voiced by Rosalie Chiang) who turns into a giant red panda when she gets overexcited. Sandra Oh voices Mei Lee’s overprotective mother, Ming. 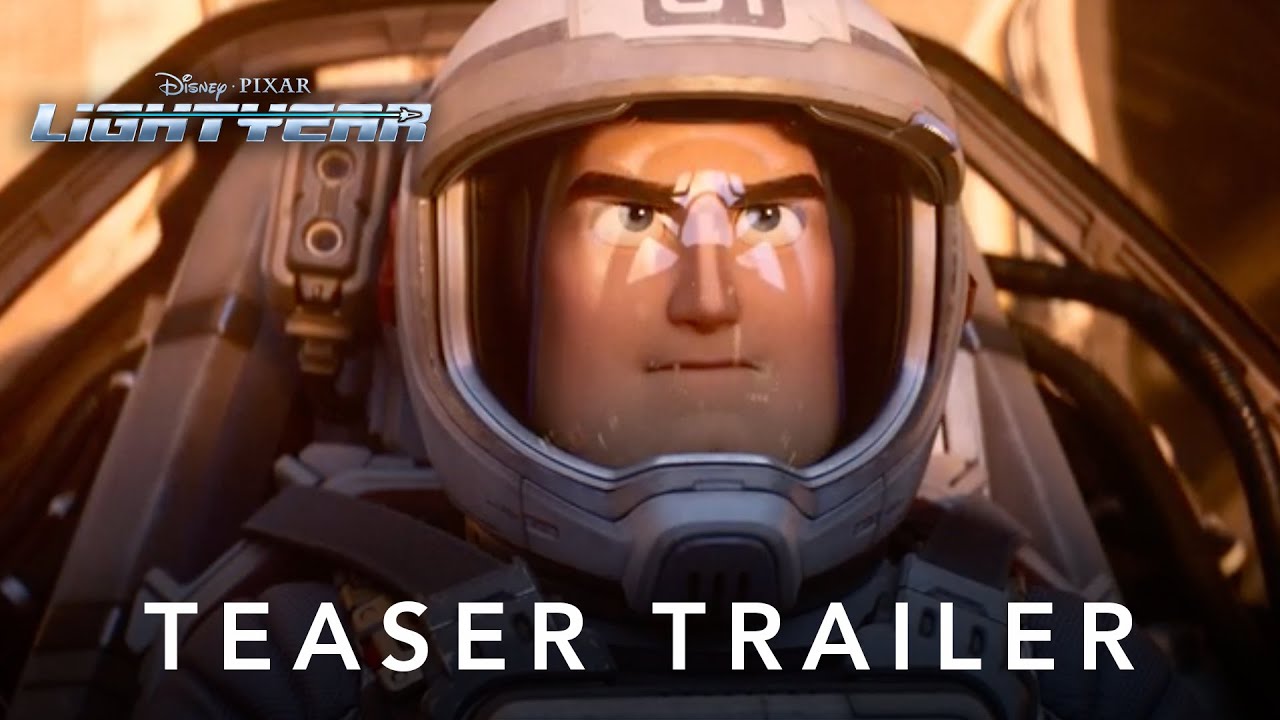 Prepare for ignition. 👨‍🚀💫 Check out the new poster for #Lightyear pic.twitter.com/JMwcDOJA2j

Chris Evans' Lightyear Heads to Infinity and Beyond in First Trailer: Watch