Saturday Night Live creator Lorne Michaels has a fever, and the only prescription is more Will Ferrell. “I never rank,” Michaels began to The Hollywood Reporter, “but Will’s definitely in the top two or three that have ever done the show. There’s no question.”

Ferrell worked with Michaels on SNL from 1995 to 2002. In explaining his non-ranking, Michaels didn’t cite Ferrell’s way with the cowbell, the manner in which he dissed his dog, or his impressions of iconic figures like Harry Caray or George W. Bush. Instead, he spoke about the first show after the September 11th attacks.

“I’d made it clear that I was going to show up but that the cast should only do so if it wanted to — because I didn’t know what the risks were, and everybody, the whole city, was frightened,” Michaels recalled. “And so, it must’ve been 10 or 11 on that Friday night, and we were blocking some sketch, and I just made eye contact with Will. Neither of us knew how it was all going to turn out, but I remember the moment because, for both of us, there was just a level of, ‘This is what we do.’”

Michaels also tried to sum up his stars’ sense of humor. “There’s a phrase, ‘Some people just spill over.’  With being funny, there’s a neediness, there’s an anger, there’s a lot of other things that go with it,” Michaels said, “but what Will does is focused, and there’s always something charming and fun about it.”

Elsewhere in the interview, Farrell spoke publicly for the first time about his professional split with longtime collaborator Adam McKay, explaining that he didn’t have the energy or ambition to create a media empire. “At the end of the day, we just have different amounts of bandwidth,” he said. He also tried to articulate what sets his humor apart from other comedians: “I’ve always loved making other people laugh. I’ve just never needed to make you like me.”

The interview came as Ferrell gears up for his new Apple TV+ series The Shrink Next Door, which premieres November 12th and co-stars Paul Rudd and Kathryn Han. 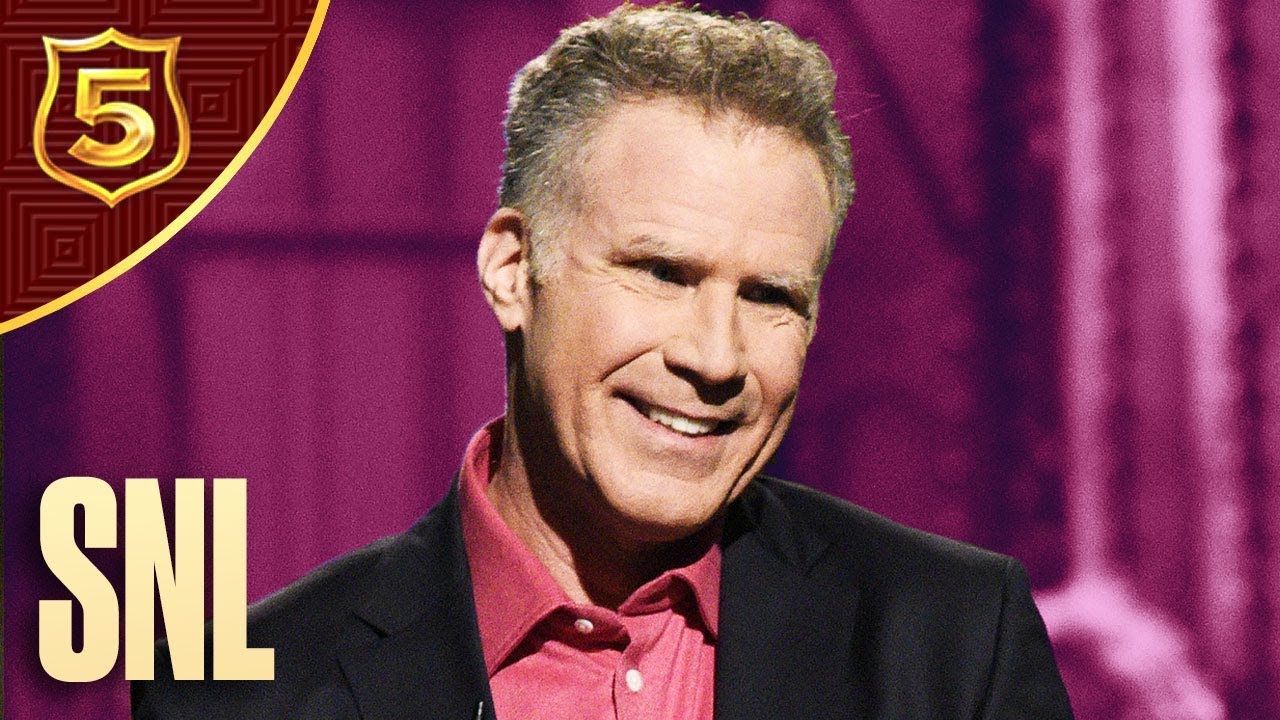