Maxo Kream has unveiled his new album WEIGHT OF THE WORLD. Stream it below with Apple Music or Spotify.

The follow-up to 2019’s Brandon Banks finds the Houston rapper still reeling from the death of his brother, who was shot and killed in Los Angeles last year. In an interview with Complex, Maxo Kream said the experience made him “stronger mentally,” explaining,

“It didn’t affect my creativity. You got to take everything day-to-day, bro. We’re all human, ain’t nobody invincible. We all got feelings. It’s just day-to-day. Even with that, I feel like with something that close, you never fully grieve. It’s just stages and levels. Certain outbursts, but at the same time, you just have to take it day-to-day. That’s why I said I grew stronger mentally. It’s a mental thing. Having a death in the quarantine, it takes a strong person to come out of this shit with an album ready to go. Boots laced up.”

WEIGHT OF THE WORLD Artwork: 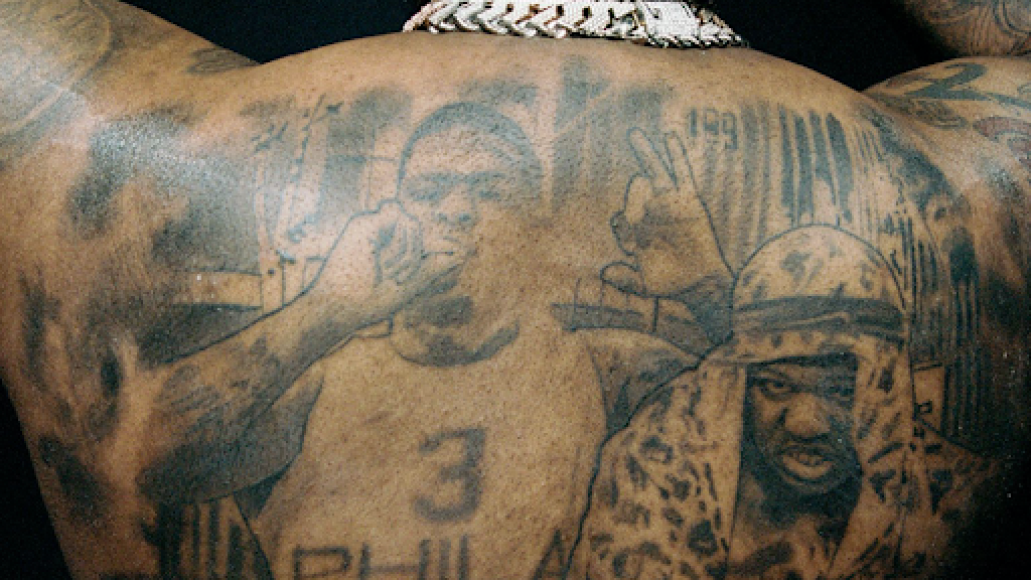