Chicago MC Mick Jenkins has shared a fresh single called “Contacts,” which serves as the lead track from his newly announced album, Elephant in the Room.

According to a press release, Jenkins had completed 60% of the record prior to the pandemic shutdown in March 2020. The extra time gave him time to focus on his personal life, particularly his relationship with his wife. “I haven’t been home for more than three months at a time in seven years,” Jenkins said in a press statement. “It was just a lot of consistency with me being present in ways that I have not yet been allowed to because of my career, which was great actually. Our relationship blossomed with all that time to focus on things that we usually don’t have time for.”

That became the focus of the other 40% of the LP, with Jenkins facing head on certain topics that “are always going to be hard to talk about”:

“From my estranged relationship with my father to friendships that don’t feel the same anymore to the even more basic idea of acknowledging that I need help. We become accustomed to allowing none progressive qualities and truths to occupy so much space in our lives simply by ignoring them, or ignoring them despite them being right in our faces! I intend to face several of those dormant issues/topics head-ons in the hopes that others can, at the very least, identify with the spaces I’ve grown from.”

While June’s “Truffles” served as our first listen to Elephant in the Room, the record’s announcement single is “Contacts.” With production from Rascal, Tae Beast, and Eli Brown, the track comes on with aggressive introspection. It arrives accompanied by a video from director Ren, which you can watch below.

Under the clip, find the full tracklist and cover art for Elephant in the Room. Pre-orders and pre-saves for the album are available now.

“Contacts” and the new LP arrive after a number of Mick Jenkins releases this year. In March, there was the Kaytranada-produced “Designer Frames,” followed in the summer with the TOBI collaboration “Off the Drugs.” Most recently, Jenkins teamed with DijahSB on “Here to Dance.”

Elephant in the Room Artwork: 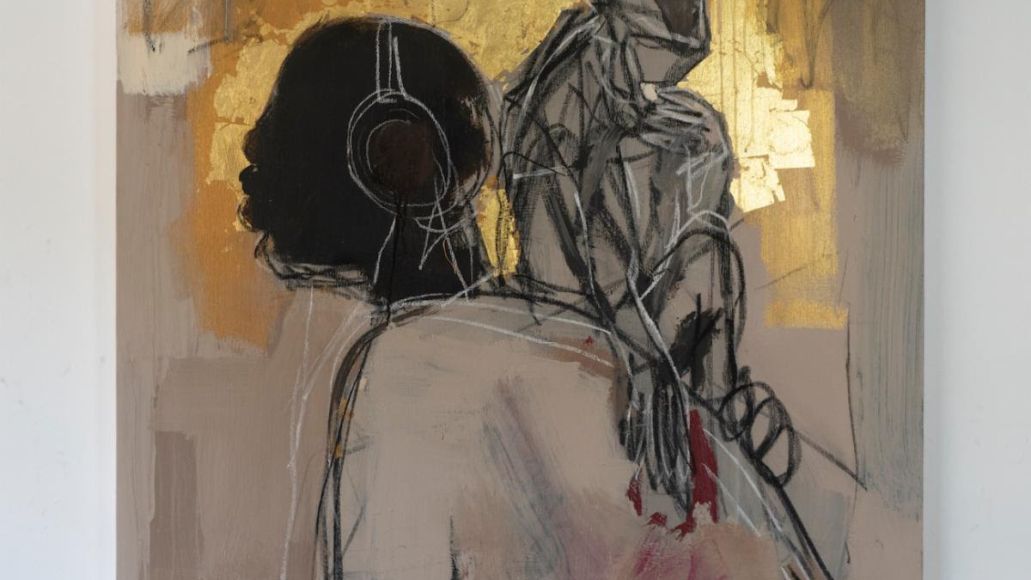