Earlier this month, Mick Jenkins announced that his new album, Elephant in the Room, would be released soon. Just ahead of its release on October 29th, the Chicago rapper has shared another preview of the project with the single “Scottie Pippen.”

“Scottie Pippen,” named after the former Chicago Bulls star, is a dreamy, smooth jazz-influenced track that puts Jenkins’ relaxed flow at the forefront. As Jenkins puts it, however, his points per game isn’t quite as high as the song’s namesake: “No matter how I shoot, I’ll never win it all/ On my own, yeah, without you,” he raps. More heartbroken than victorious, “Scottie Pippen” is a meditation on lost love and the difficult task of moving on. Stream the song below.

“Scottie Pippen” follows Mick Jenkins’ previous singles “Truffles” and “Contacts.” Elephant in the Room — which Jenkins says will tackle topics “from [his] estranged relationship with [his] father to friendships that don’t feel the same anymore” — is available to pre-order and pre-save now.

Prior to the album, Jenkins already had a relatively busy year. In March, he dropped the Kaytranada-produced “Designer Frames,” followed in the summer with the TOBI collaboration “Off the Drugs.” More recently, Jenkins teamed with DijahSB on “Here to Dance.” 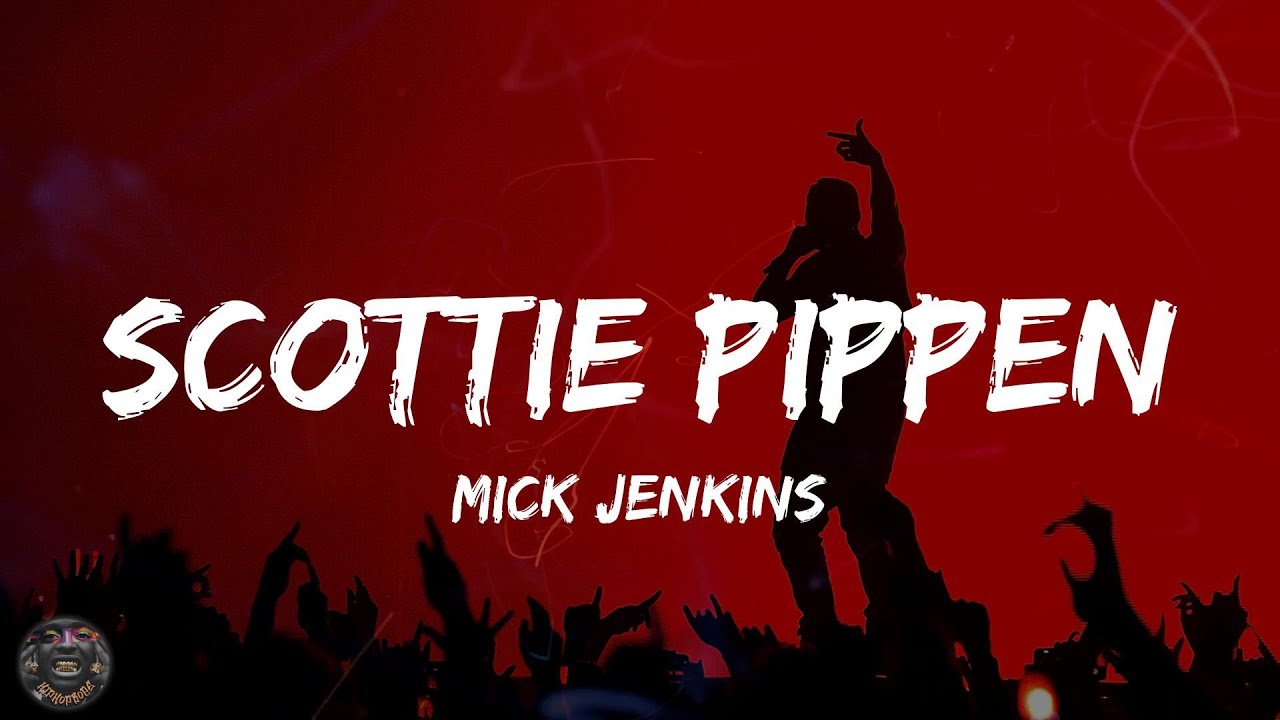