Next month, Netflix will premiere their live-action adaptation of the massively popular space Western anime, Cowboy Bebop. In anticipation, the streaming platform has officially acquired the rights to the original series, and will stream all 26 episodes beginning on October 21st. Watch the announcement trailer below.

As for the live-action version of Cowboy Bebop, it will seemingly stay true to the original. Watanabe serves as a consultant on the new series, with Kanno again providing the score. The original voice actors are also returning to provide the Japanese dub. The live-action cast includes John Cho as Spike Spiegel, Mustafa Shakir as Jet Black, and Daniella Pineda as Faye Valentine. André Nemec leads the series as showrunner and executive producer.

All 10 episodes of the adaptation’s first season are set to premiere on November 19th, giving you just about a month to catch up on the original before diving into the reboot. 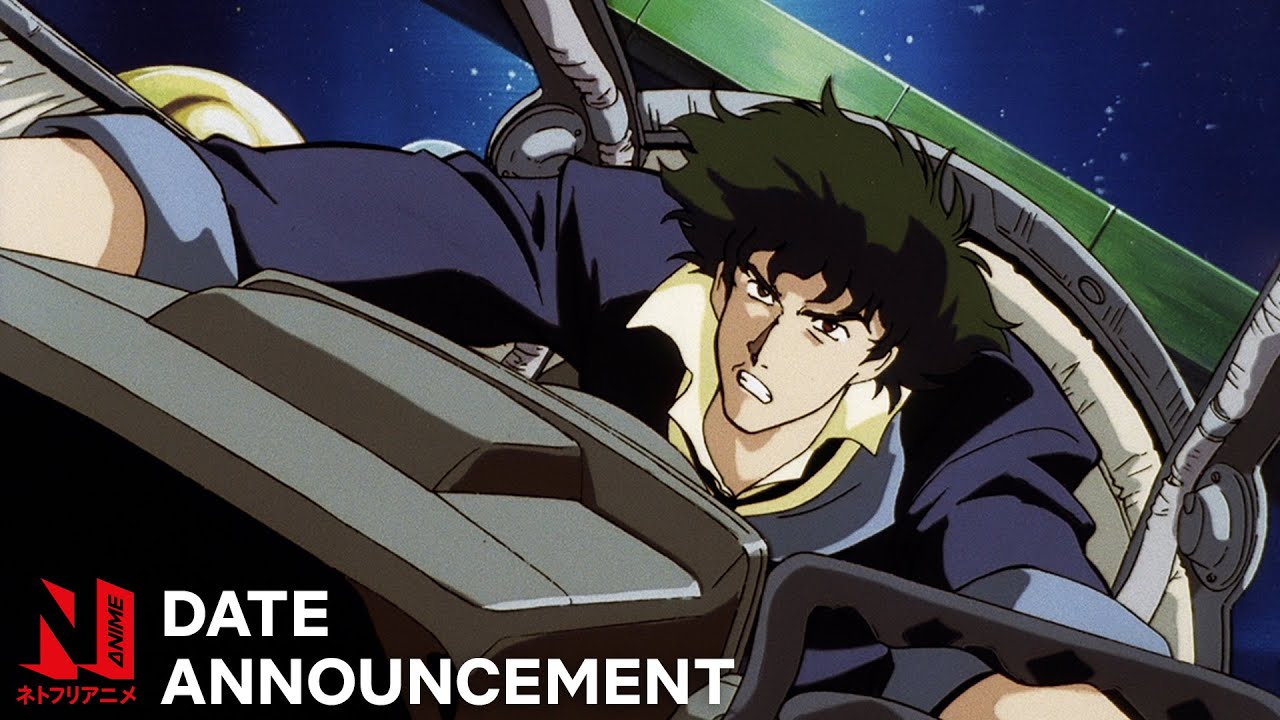