The bands Nothing and Restorations cover songs by Big Star and R.E.M., respectively, for a split 7-inch vinyl single that will accompany the third issue of a new Image Comics series What’s the Furthest Place From Here? Nothing take on Big Star’s “Holocaust” and Restorations offer a rendition of R.E.M’s “Radio Free Europe.”

What’s the Furthest Place From Here? is the new title from Matthew Rosenberg and Tyler Boss, co-creators of the popular series 4 Kids Walk Into a Bank. Each issue is paired with a vinyl release, with the first two issues featuring music from Jawbreaker’s Blake Schwarzenbach, Joyce Manor, Screaming Females, and Worriers.

A press release describes the new comic series as follows: “The world has ended. Now all that remains are gangs of children living among the ruins. But Sid believes there must be something more out there. When she disappears into the wastelands her gang will risk everything to bring her home. A story about the things that matter most — Your survival, your loved ones, and your record collection.” In the third issue, “the gang finds a clue about a missing member’s disappearance but it’s not what they hoped for.”

The first issue of What’s the Furthest Place From Here? has already racked up roughly 100,000 pre-orders, with Rosenberg commenting, “We’re blown away by the support for this book. It’s been a passion project for Tyler and myself for a long time now.” Boss added, “We can’t thank readers and [comic] shops enough for their belief in the book.”

Four variants of Issue #3 will be released on January 19th, 2022, at $3.99 each. The 7-inch vinyl will be paired with an exclusive cover for $14.99. More details can be found at Image Comics and the official What’s the Furthest Place From Here? website.

Nothing, an acclaimed shoegaze band out of Philadelphia, released their fourth album, The Great Dismal, via Relapse Records last year. Their Philly brethren Restorations last released LP5000 in 2018.

Stay tuned for the premieres of both cover songs. In the meantime, see the trailer for What’s the Furthest Place From Here?, soundtracked by Restorations’ original song “When You’re Older,” as well as the vinyl package for Issue #3, below. 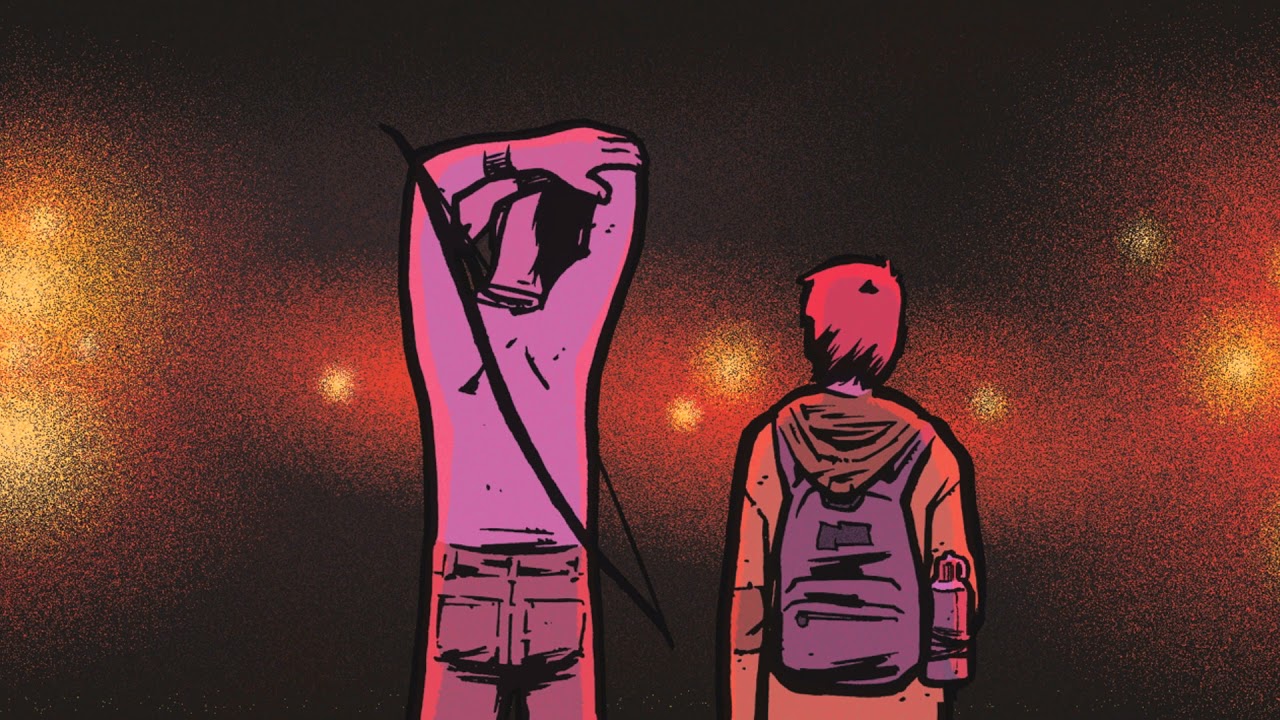 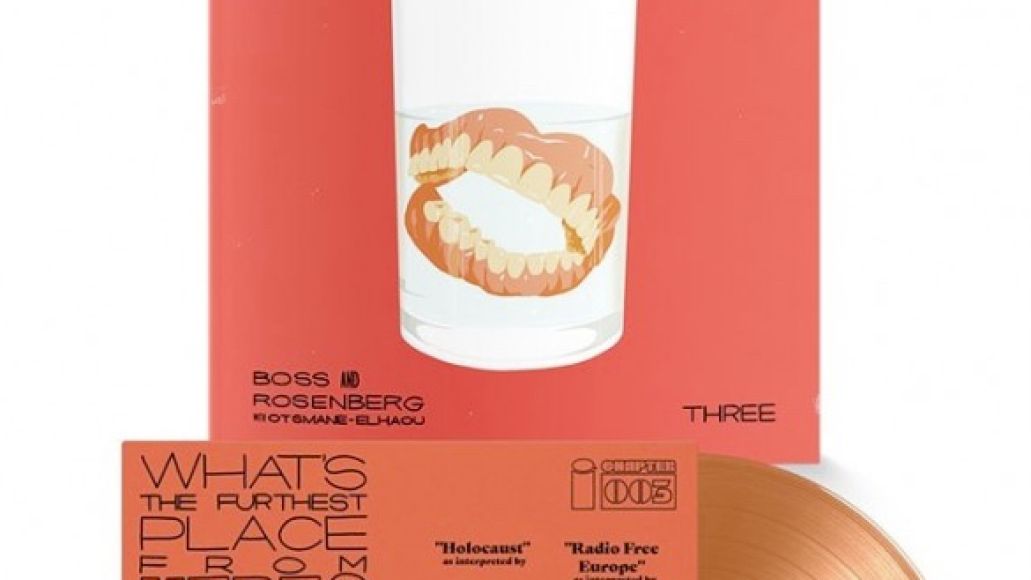 Nothing and Restorations Respectively Cover Big Star and R.E.M. for What's the Furthest Place From Here? Comic Book Series