Ozzy Osbourne says that “being a devil worshipper” has helped him ward off COVID-19 in a humorous new statement.

The Prince of Darkness jokingly pointed to all the times he’s been accused of Satanism over the years when asked how the pandemic has affected him and his family.

“My wife had the virus; my daughter had the virus and I never got it,” Ozzy quipped to Metal Hammer. “Being a devil worshipper does have its good points!”

Taking a more serious tone, Osbourne reflected on the major health issues he’s had to face while simultaneously navigating the pandemic. He’s still coping with neck injuries suffered in 2019 after he took an unfortunate fall in the night.

Osbourne went on to state that his upcoming follow-up to 2019’s Ordinary Man will be 15 tracks long and is currently “in progress.” Ozzy has been working on the star-studded project with producer Andrew Watt, enlisting a bevy of famous guitarists to contribute, including Tony Iommi, Eric Clapton, Jeff Beck, and Zakk Wylde.

“It’s going to be similar in tone to Ordinary Man,” he says, “but I can’t describe it completely. I’ve not heard it for a while because it keeps going over to the next person to add their parts — we’re f**king around with it all the time.”

Osbourne and Watt (who did contract COVID-19 early on in the pandemic) have cautiously worked on the album during the pandemic, with Ozzy previously remarking, “If I get this virus, I’m f**ked.” Early in the album sessions, the duo both wore masks and took daily COVID tests before hitting the studio. Not quite devil worship, but the proper precautions nonetheless.

In other news, Osbourne recently reissued his iconic 1991 album No More Tears. Below you can hear a new edit of “Hellraiser” featuring vocals both Ozzy and the late Lemmy Kilmister on vocals. 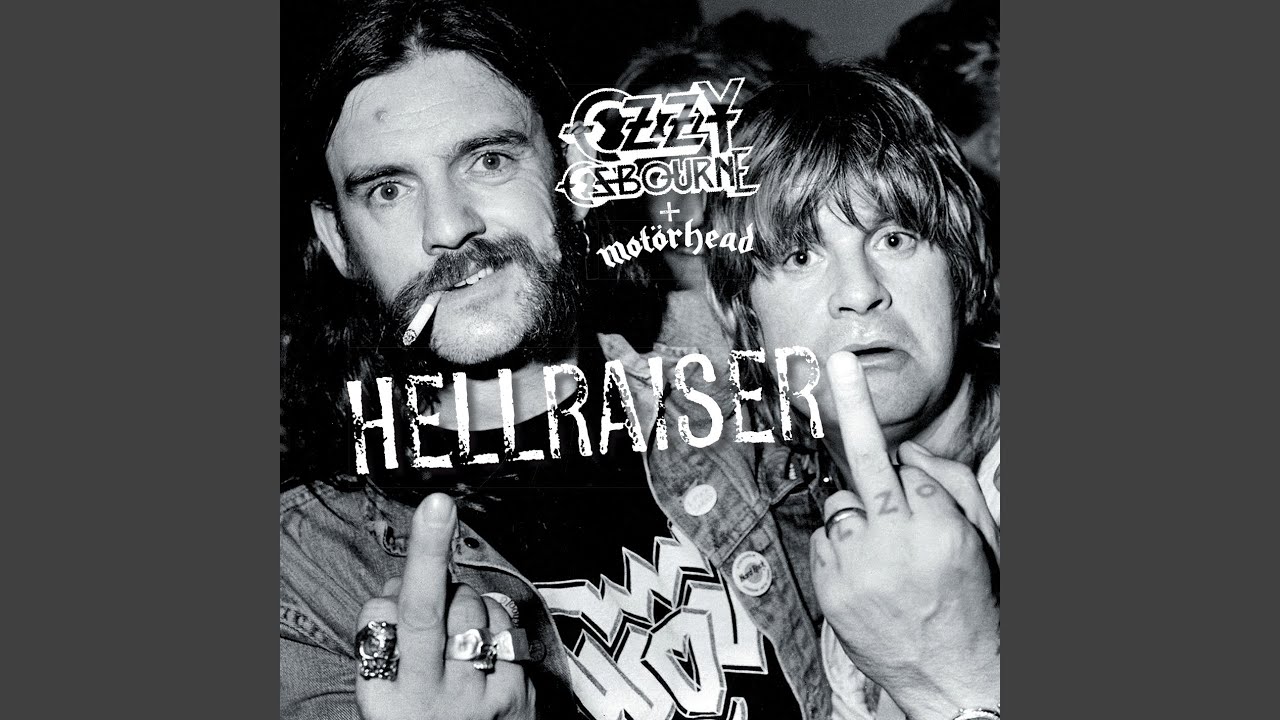