Ozzy Osbourne is celebrating yet another album anniversary in 2021. The Prince of Darkness has announced a 40th anniversary expanded digital edition of his 1981 album, Diary of a Madman, out November 5th.

Diary of a Madman is considered a classic album in Ozzy’s canon. It was the last studio effort to feature the virtuosic guitarwork of Randy Rhoads, who tragically died in a plane crash in 1982.

Notable tracks from the album include the chugging opener “Over the Mountain,” the weed ballad and radio hit “Flying High Again,” and the epic closing title track.

To coincide with the expanded digital edition, Ozzy has teamed with Dogtown for an exclusive skate deck and apparel collection. The skateboards are limited to 200 and feature art by Sean Cliver on decks with a silver metal flake dusting designed by Jim “Red Dog” Muir. They were manufactured by Paul Schmitt at PS Stix and hand silk-screened by Chicken at Screaming Squeegees on the iconic ’80s Dogtown Stonefish shape.

In addition to the deck, Dogtown also has a limited run of Ozzy T-shirts and hoodies. All items will be for sale at noon PT on Friday (October 29th) at this location.

The Diary of a Madman expanded edition will follow the 30th anniversary vinyl reissue of No More Tears and the Down to Earth 20th anniversary expanded digital edition (released earlier this month).

See the expanded tracklist and the Dogtown x Ozzy skate collection below. 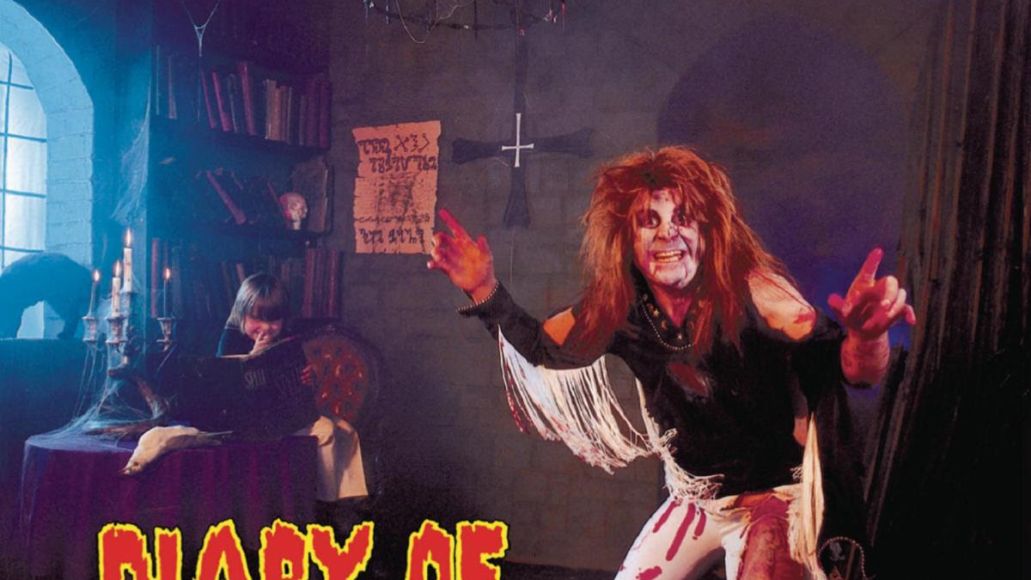 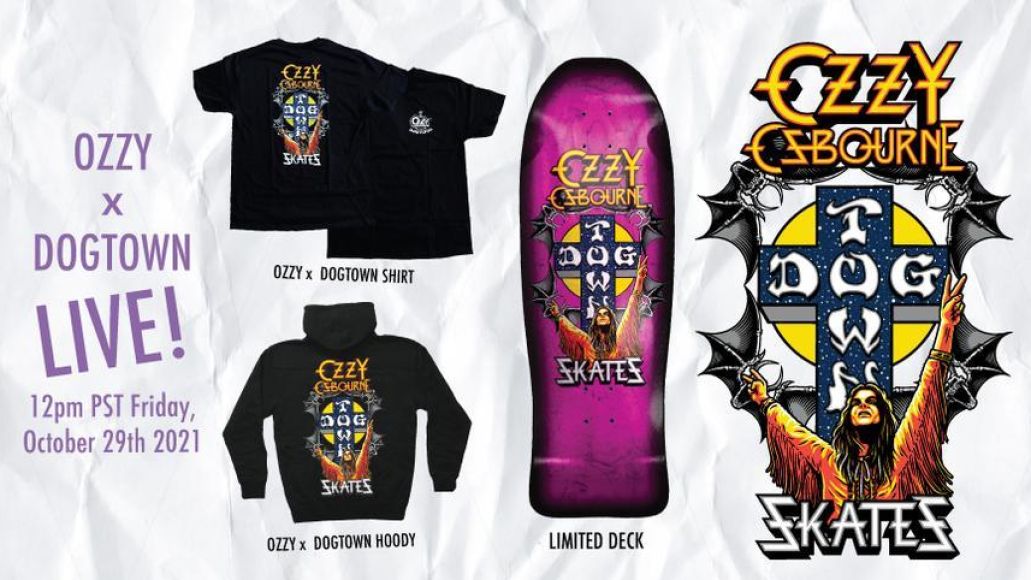