Back in September, Ozzy Osbourne unveiled a new version of his 1991 song “Hellraiser,” featuring vocals from both him and late Motörhead frontman Lemmy Kilmister (who co-wrote the song). Now, the Prince of Darkness has released a new music video for the track that depicts a cartoon version of the two rock legends on a hair-raising adventure.

The video begins with Osbourne and Kilmister shooting the breeze at the Rainbow Bar and Grill on Sunset Boulevard before sending the guys to a strange destination where they have to fight terrifying aliens and other creatures. All in a good day’s work, right?

“I’m so glad we were able to honor my dear friend Lemmy with this duet and now the video,” Osbourne said in a statement. “We immortalized him with a clip of the two of us being together, hanging out and getting into some trouble as we so often did.”

“Hellraiser” is part of Osbourne’s No More Tears 30th anniversary reissue, which arrived September 17th via Sony. The track will also be issued as a stand-alone 10-inch vinyl release on Osbourne’s birthday, December 3rd. The B-side will include the original version with just Ozzy’s vocals, and the Motörhead version, with just Lemmy’s vocals. Pre-order the vinyl release here.

Watch animated Ozzy and Lemmy in the video for the new version of “Hellraiser” below. 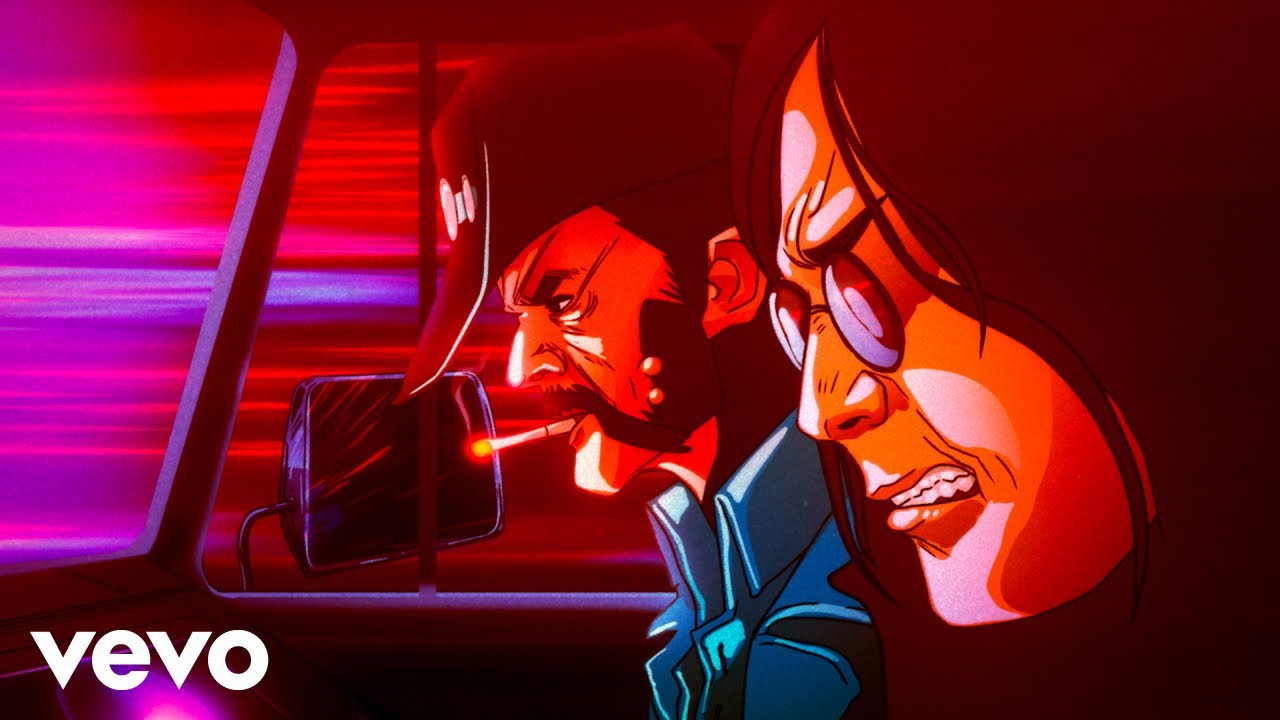