The Prince estate has shared a previously unreleased 1979 demo of “Do Me, Baby.” The track would appear on his purple majesty’s 1981 album Controversy, which was released 40 years ago today, October 14th.

“Do Me, Baby (Demo)” has been newly mixed by Chris James and mastered by Bernie Grundman. But the rawness of the original has been maintained, and we do mean raw. It’s about three minutes shorter than the final product, the drums are thinner, the instrumentation simpler, and the vocals are less breathlessly tremulous. It’s a lot less fun, in other words, but it does provide insight into Prince’s creative process.

The demo is available for purchase as a cassette (limited to 1,981 copies, in honor of the 1981 release) or a luxurious purple 7″. You can pick up your own copy at the Prince store. Stream the song and check out the artwork below.

Over the summer, the Prince estate unveiled the lost album Welcome 2 America, and sold nearly half the rights to the late songwriter’s name, likeness, masters, and publishing. 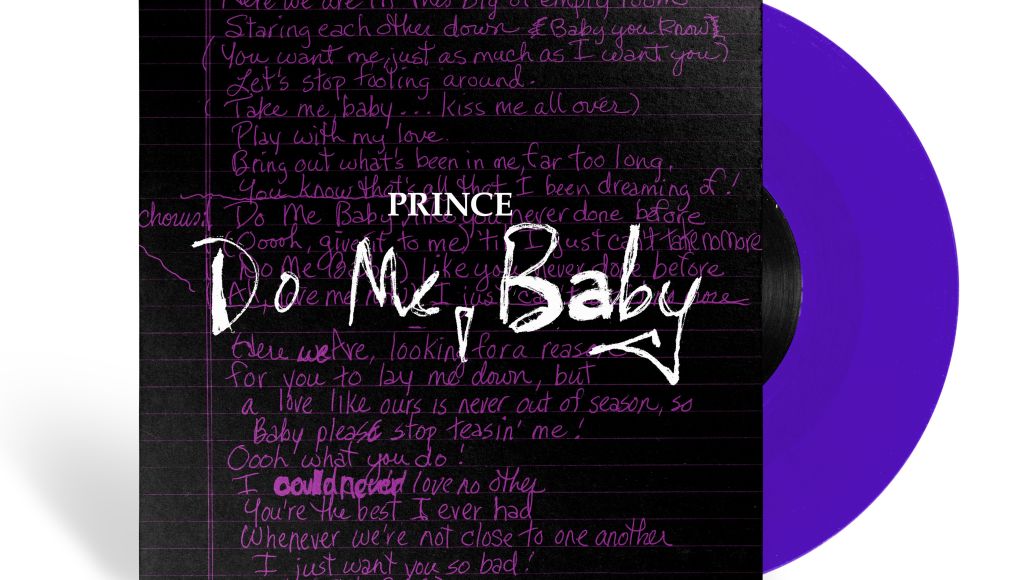 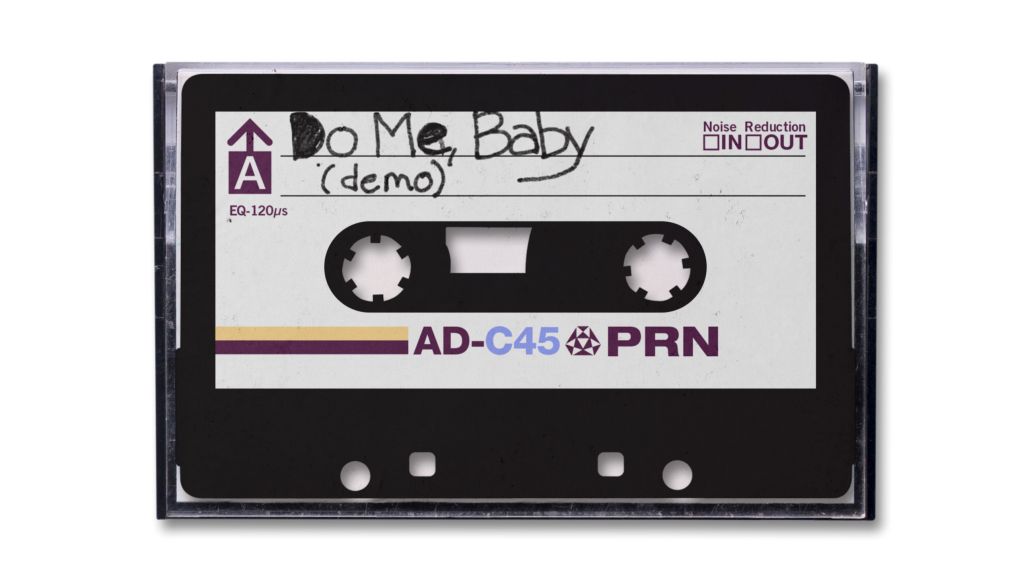