Leslie Bricusse, the Academy Award-winning songwriter who worked on numerous film and theater productions, has died at the age of 90.

Some of Bricusse’s best-known works include “Pure Imagination” from Mel Stuart’s Willy Wonka & the Chocolate Factory, as well as the James Bond themes “Goldfinger” and “You Only Live Twice.” His death was confirmed in an Instagram post by actress Joan Collins.

“One of the giant songwriters of our time, writer of #candyman #goldfinger amongst so many other hits, and my great friend Leslie Bricusse has sadly died today,” Collins wrote with a photo of her and Bricusse together. “He and his beautiful Evie have been in my life for over 50 years. I will miss him terribly, as will his many friends.” His cause of death has not been publicly reported.

Born in 1931 in Pinner, Middlesex, Bricusse won his first Academy Award for Best Original Song in 1968 (“Talk to the Animals” from Doctor Doolittle) and his second for Best Adaptation and Original Song Score in 1982 (Victor/Victoria). In 1963, he won the Grammy Award for Song of the Year with “What Kind of Fool Am I,” and he was nominated for numerous additional Oscars and Tony Awards.

Bricusse often worked alongside his songwriting partner, Anthony Newley, including on the score for Willy Wonka & the Chocolate Factory. Together they also wrote the musical The Roar of the Greasepaint – The Smell of the Crowd, which included the song “Feeling Good.” The jazz classic was later recorded by Nina Simone for her 1965 album I Put a Spell on You, and was also covered by Sammy Davis Jr., Michael Bublé, John Coltrane, George Michael, Muse, Ms. Lauryn Hill, and John Legend, just to name a few.

Later in his career, Bricusse collaborated with John Williams on songs for films including Home Alone, Hook, and Harry Potter and the Philosopher’s Stone.

Revisit some of Bricusse’s most recognizable works below. 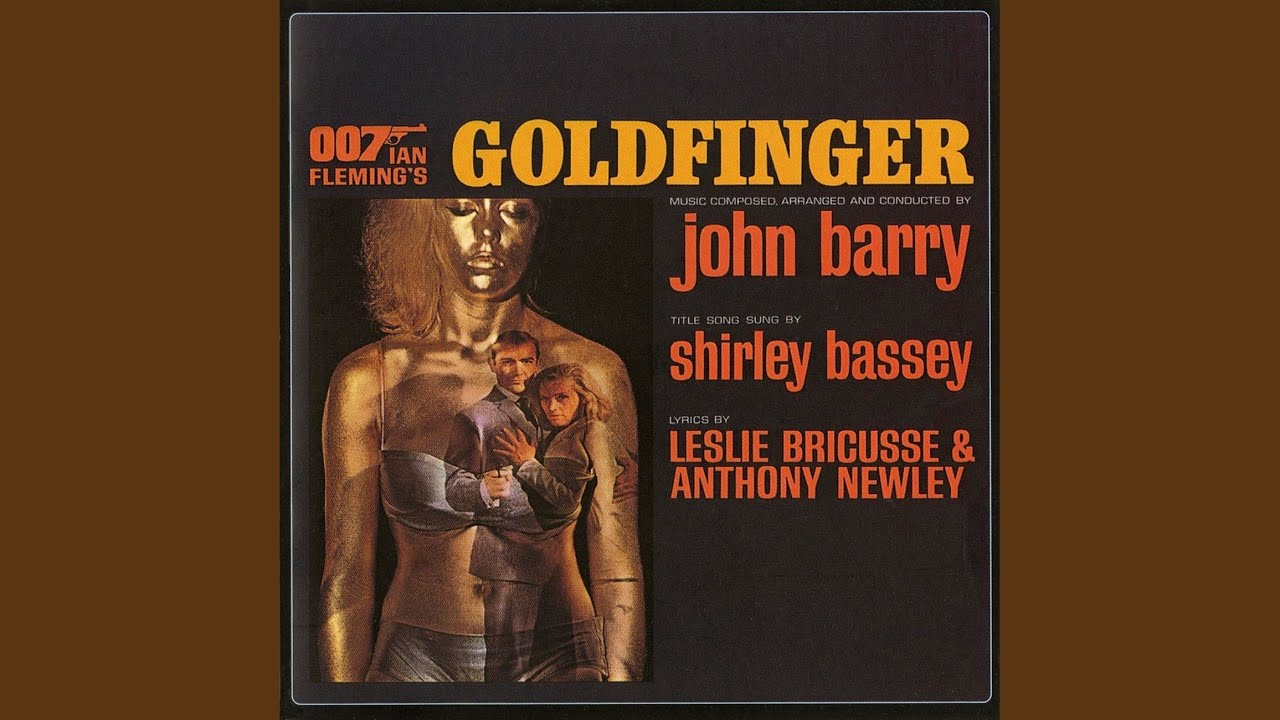 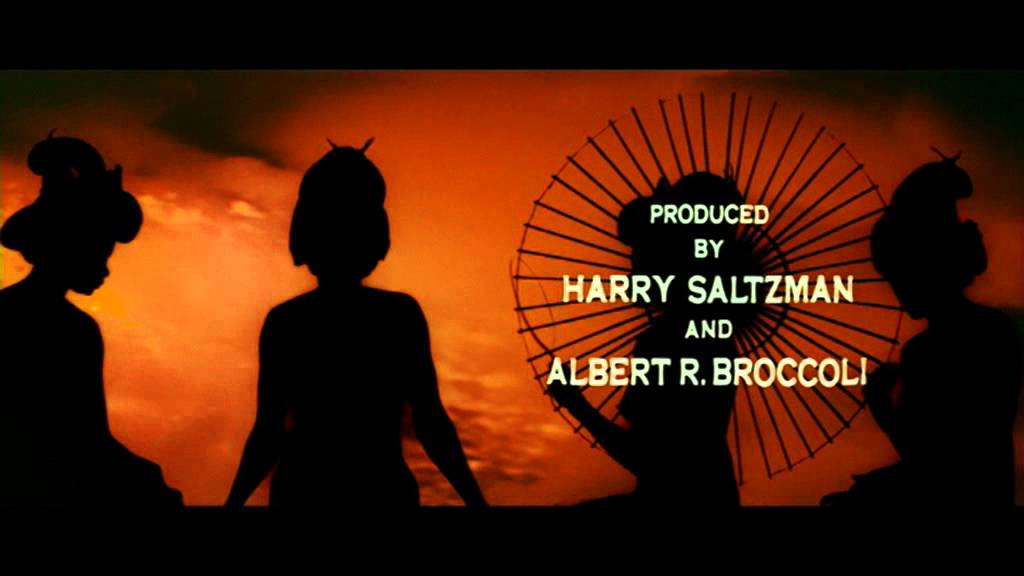 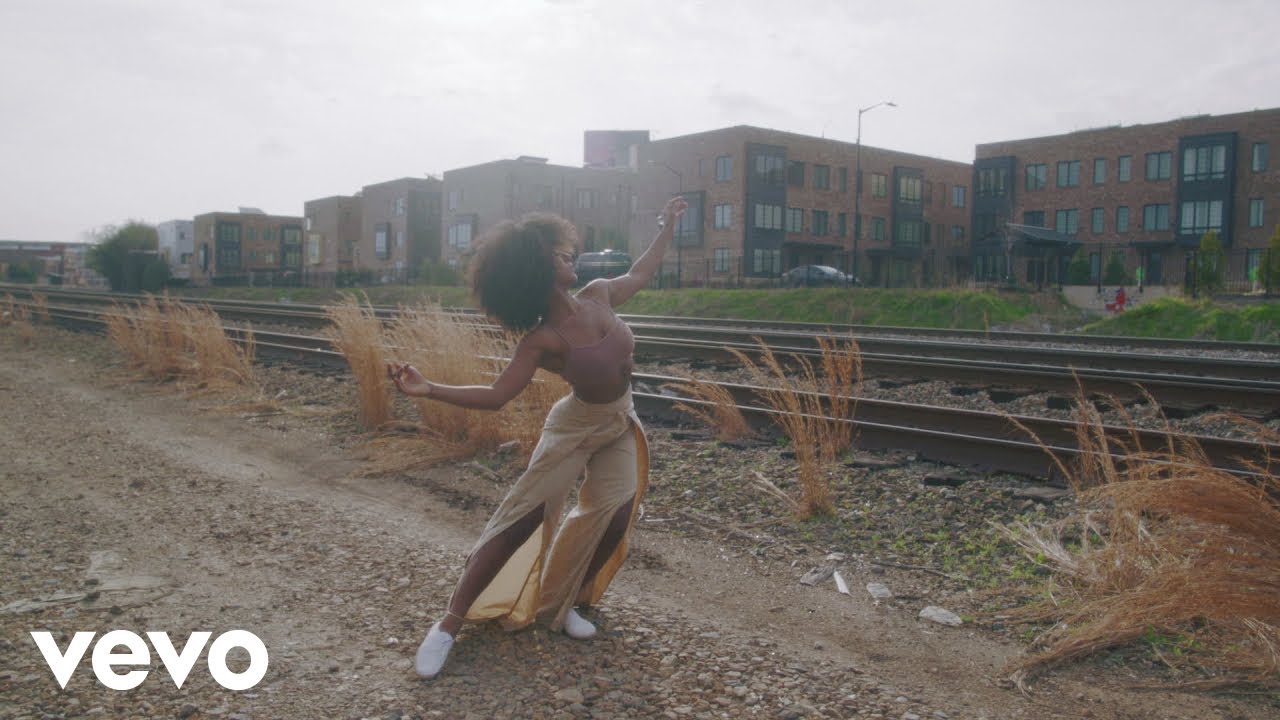