The Pitch: Mikey Saber (Simon Rex) rolls back into his hometown on a bus, bruised and nearly penniless. His career as an adult film performer has seemingly dried up some time ago, so he shows up at the doorstep of his not-quite-ex-wife Lexi (Bree Elrod), another porn-industry castoff. With few job prospects and no car — he tools around on a one-speed bike — Mikey attempts to rebuild his life. This might sound like a kitchen-sink recovery drama, but Mikey’s interest in self-improvement is questionable and filmmaker Sean Baker’s interest in misery-wallowing is, as ever, minimal. Instead, Red Rocket is a queasily hilarious chronicle of misdirected American hustle.

Sunshine States: After exploring the streets of Los Angeles in Tangerine and the outskirts of Orlando in The Florida Project, Baker turns his eye to another sun-dappled state in Red Rocket, which takes place Texas City, a Gulf Coast city in Galveston County. He has a rare gift for observing characters in marginal or dire economic circumstances with warmth and humor, getting laughs from their foibles that don’t feel cruel or dismissive. (The dialogue does nudge a little further from the naturalism of The Florida Project, probably having to do with Baker’s favored low-experience actors being mostly grown-ups this time around.)

Even Mikey, whose behavior ranges from merely self-interested to actively reprehensible, isn’t exactly a talentless layabout. He goes on job interviews, successfully deals pot, and promotes himself tirelessly — even (or especially) when his audience seems to be primarily himself. His relationships to others are purely transactional, which Baker connects to the deranged, amoral showmanship of Donald Trump, whose presidential campaign plays out in the background of this 2016 recent-period piece. 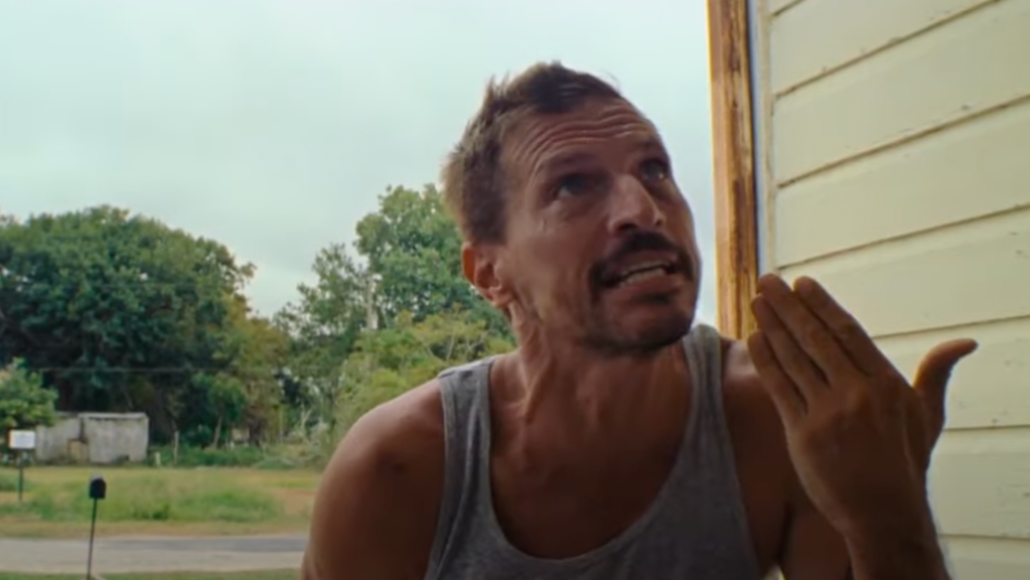 Hey Mr. VJ, I Thought You Said We Had a Deal: It must be stated plainly that Simon Rex gives a virtuoso performance here. This would sound sarcastic back around the turn of the millennium, a period that plays into Mikey’s fictional fall from grace; he seems like he could have flourished on the set of a Limp Bizkit music video. Rex and Baker don’t search for the soulful poetry in Mikey’s behavior; instead, he’s allowed to be entertaining on his own disreputable terms. Early in the movie, when Lexi balks at letting him back into her house and life, he lets flow a river of colorful bullshitting — beautifully and breathlessly performed by Rex, who spends most of his monologue in softer, background focus.

Mikey’s combination of personal nostalgia for his king-shit glory days with a desperation for some kind of shortcut to upward mobility adds up to a consuming myopia. In some ways, it’s as if the 20th century ended around the year 2000, and then just kept on ending for another 16 years. Yet for all of the dead ends on display, there’s real beauty in the movie, too; Baker can somehow dress and photograph a donut shop to make it look both warmly nostalgic and like the ends of the earth. 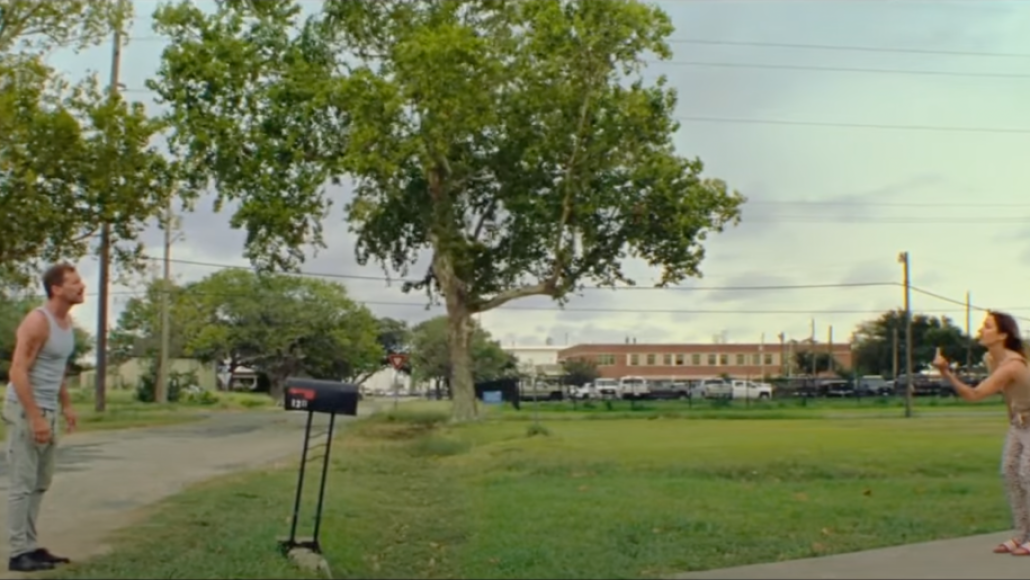 The Verdict: Red Rocket doesn’t wield the same emotional wallop as The Florida Project. Baker has moved from child characters to a man who’s intensely childlike, in both his selfishness and his deluded optimism. If anything, that makes the new film more rewarding; the filmmaker has pulled off another risky challenge.

Where’s It Playing? Red Rocket launched Stateside at the New York Film Festival on September 29th and plays again on October 10th. It will open in limited theatrical release on December 3rd.