Artist of the Month is an accolade awarded to an up-and-coming artist or group who we believe is ready for the big time. In October 2021, we turn our attention to singer-songwriter Remi Wolf as she releases her debut album Juno.

Remi Wolf creates music with her body before her brain. “If my mouth is saying something, like a syllable or consonant, I will follow what my body wants to sing before I’ll follow what my brain wants to say,” says Wolf about her songwriting process, “because I think that our bodies are a little bit more in tune with the actual feeling than our brains are.”

This is by no means a new practice of songwriting, but Wolf’s semi-improvisational, kitchen-sink style of indie pop is completely in a class of its own. Whether she’s singing about Fritos, stealing Corvettes, or Anthony Kiedis of the Red Hot Chili Peppers, everything she releases is uniquely and unabashedly Remi. With her first studio album, Juno, dropping this Friday (October 15th), Remi Wolf has fully arrived.

The 25 year-old California native credits a lot for her artistic development: After beginning to sing nearly 17 years ago, she started an a capella trio with two other girls, gaining a clear knack for harmonies and vocal arrangements. After that, Wolf formed what she calls a “real rock band” and began playing shows, falling in love with music and performing in the process.

At the same time, Wolf was shaping a career as a competitive ski racer, and even represented the United States in the Youth Olympics (which, frankly, is incredible). Wolf claims that being a ski racer “gave [me] this very driven, almost competitive attitude that’s translated a little bit into my career now.” This sentiment is fitting, because her music is so vibrant, detailed, and specific that it could only come from someone with huge ambitions. “I have this annoying need to excel.”

Nevertheless, Wolf abandoned her alpine ambitions for the world of the recording studio, attending USC’s prestigious Thornton School of Music for her Bachelors degree. It was there that Wolf began to develop her artistic persona, learning heavily from her classmates and solidifying her sonic interests. 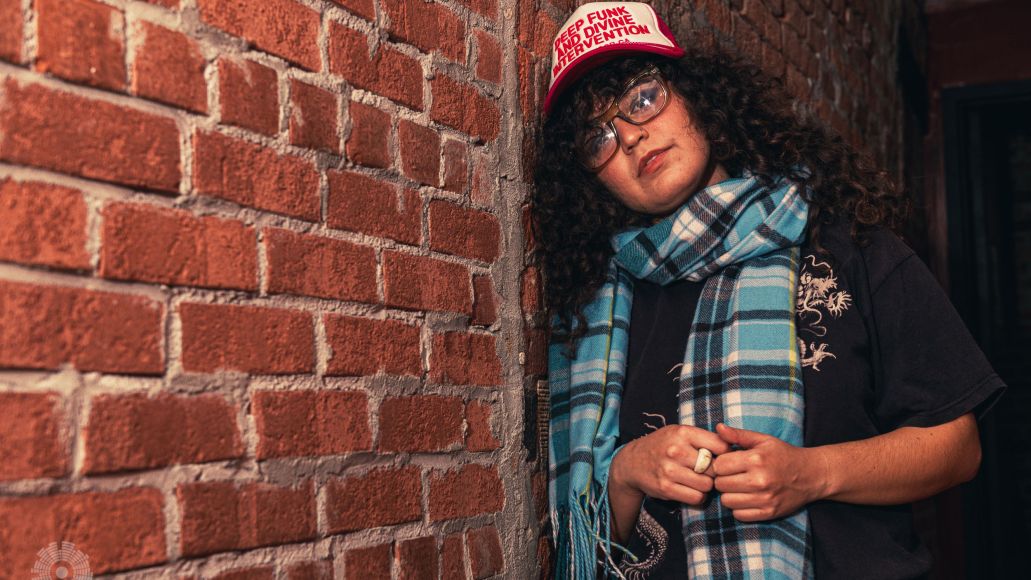 In fact, the city of Los Angeles at large has had a big influence on her: Many of her songs reference specific LA streets, landmarks, and popular cultural references. Her unconventional, GoPro-shot music videos also provide an intimate look at Wolf’s surrounding environment, and feature her parading around the West Side of LA in a stylized (and oftentimes, hilarious) way.

Wolf feels that her music videos reflect a similar DIY-style approach to her music. “It’s been kind of awesome to get in front of our green screen, do crazy stuff with styling, and just think outside of the box and do whatever we want,” she says about the visual counterparts to the songs on Juno.

As for the music itself, she claims that her songwriting process is brief. “I don’t like revisiting songs after a day,” she says, outlining her stream-of-consciousness lyrical style and her groove-oriented approach to instrumentation. But when listening to tracks like “Liquor Store,” “Guerrilla,” and even older cuts like “Photo ID” and “Hello, Hello, Hello,” the most striking detail is Wolf’s enigmatic and eccentric pop vocal lines, covered in harmonies, bordering on several genres, and featuring absurd, surreal lyrics. 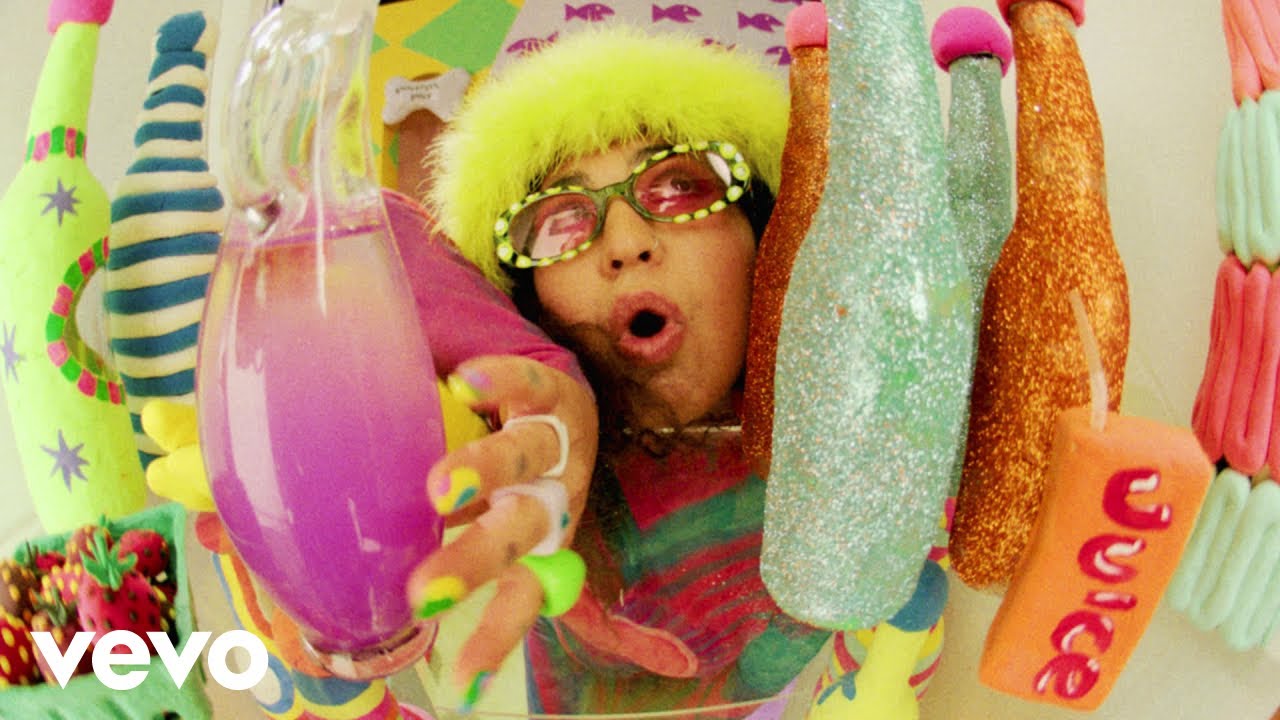