“Remi Wolf is a crazy bih but is also hella nice and sweet sometimes but also likes to yell at people but has figured out that maybe instead of yelling at people she can just sing.” This is the description that greets users who visit Remi Wolf’s official Spotify artist page.

It’s not an inaccurate first impression for people who might be new to our October Artist of the Month, Remi Wolf. She’s arrived on the indie-pop scene in a neon and rainbow-drenched burst and has become something of a festival darling over the past year. Active social media users probably heard her track “Photo ID” on TikTok, but Wolf’s budding discography is much more than the viral hit may have suggested.

Juno, her debut full-length album, is an odyssey through a world of oddities. In a recent interview with Consequence, Wolf shared that she has a tendency to create very organically, following her body more than her brain. “If my mouth is saying something, like a syllable or consonant, I will follow what my body wants to sing before I’ll follow what my brain wants to say,” she explains.

Juno is bursting at the seams with pop idiosyncrasies, thirteen tracks of controlled chaos. It’s heavy on electronica and layered harmonies. Don’t let the sonic inventiveness distract from the lyrical adventure within Juno, though — it’s part mid-20s self-reflection, part trippy daydream, and part hyperrealistic indie film set in Los Angeles. (Good luck finding a verse like “Hey guys, should I Postmate Chuck-E-Cheese?/ Wait, there’s no Chuck-E-Cheese in Los Feliz” on any other album this year.) 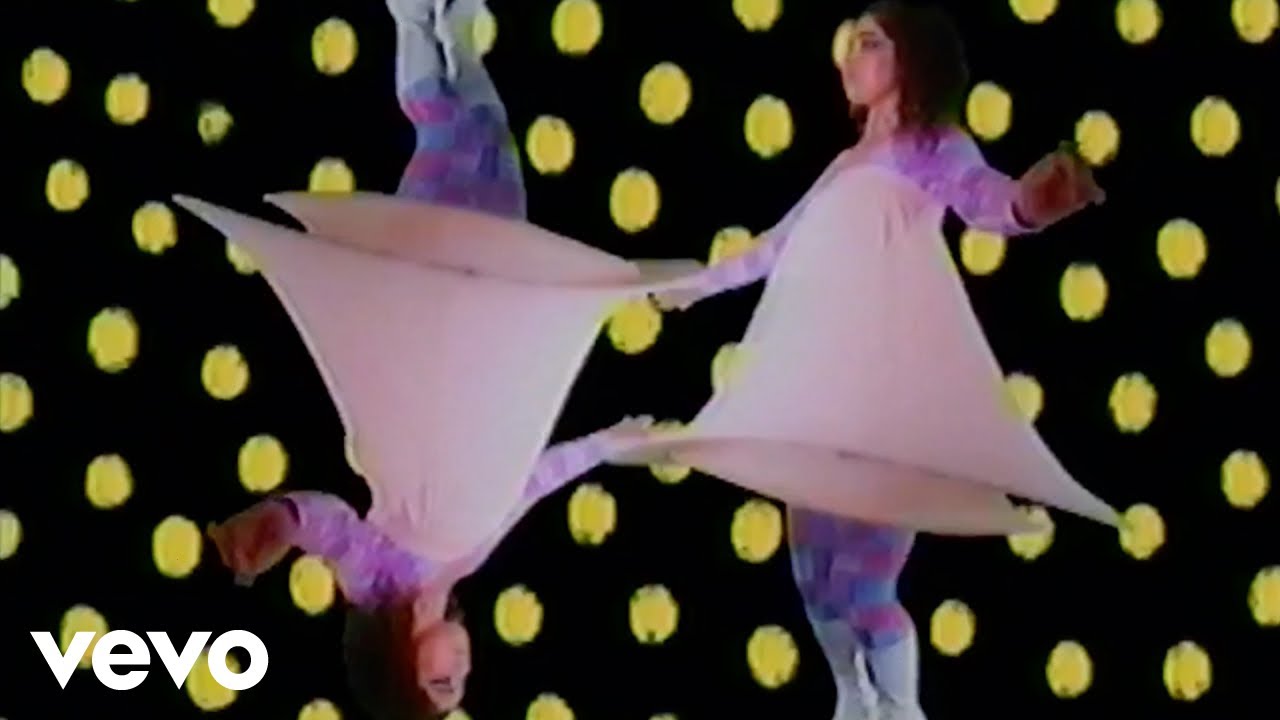 The backdrop of the city of Los Angeles, which Wolf claims as her city, is palpable throughout the record. There’s a sunniness within the cacophonous symphony, like the beachy “Volkiano,” which features quirky, video game-like flourishes. For all its futuristic energy, there’s still plenty of pop accessibility to be found, though. “Buzz Me In” is an earworm. “wyd” is a dancey, harmony-stacked bop.

Overwhelmingly, the album as a whole offers a sense of comfort in its chaos, rather than in spite of it. It’s unlikely that Wolf intended for this record to be a direct link to the events of the past year as much as it is her finding her own sound, but art is still intrinsically a reflection of its time, and this time has been chaotic. For any listeners feeling lost, overwhelmed, or like they’re losing their grip on reality, this album might just make them feel a little less alone.

Wolf also shared with Consequence that she doesn’t like listening to her songs after more than a day. This system, no doubt, contributes to the stream-of-consciousness vibe present throughout Juno. With that in mind, it’s also a remarkably cohesive album.

It’s hard not to wonder if sometimes Wolf implements weird for weirdness’ sake. Mostly, it works phenomenally — extended harmonica in “Guerilla?” Sure! A guillotine sound effect in “Anthony Kiedis,” an ode to the lead vocalist of Red Hot Chili Peppers? Absolutely! A monologue entirely in a disquieting, grating baby talk voice in “Quiet on Set?” Not so much. Maybe weird for weirdness’ sake is the point, though — are we out of the loop if we don’t get it?

Artist of the Month Remi Wolf on Debut Album Juno: “I Have This Annoying Need To Excel”

Regardless, Wolf is certainly following the beat of her own drum — maybe it’s actually more appropriate to say that she’s built a custom drum set that’s entirely unique to her. She has plenty of people following along in her wake, excited to hear what she might create next. In a world full of music that’s become all too formulaic and familiar, Remi Wolf has proven that she is capable of breaking the mold. 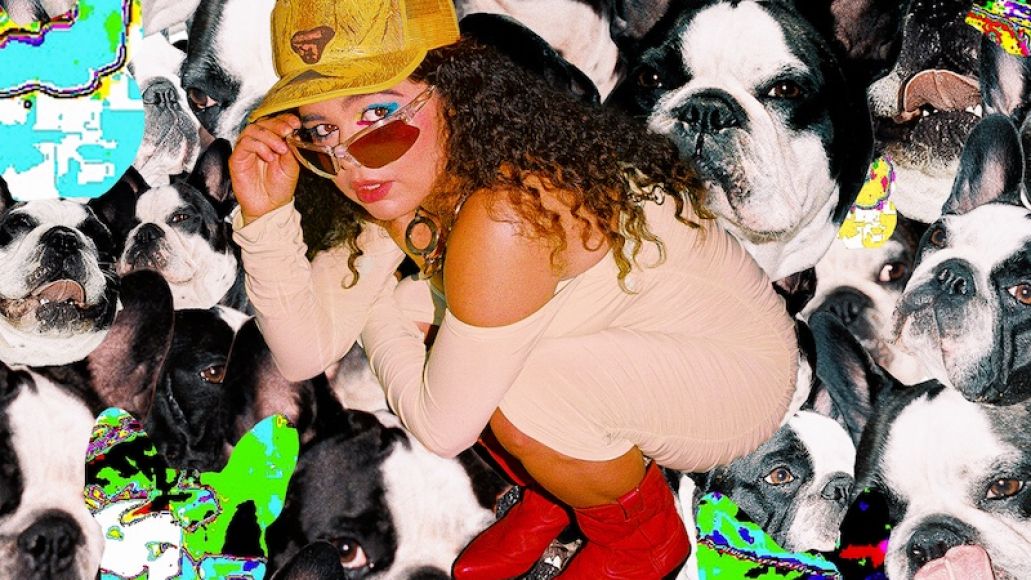 With Juno, Remi Wolf Signals That the Future of Pop Music Is Already Here