Ringo Starr, 11-year-old YouTube sensation Nandi Bushell, Red Hot Chili Peppers’ Chad Smith, and Pearl Jam’s Matt Cameron are among 100-plus drummers who appear on a cover of The Beatles’ “Come Together” for charity.

An unprecedented undertaking, the drum-centric cover successfully combines an astounding number of percussionists onto one 10-minute track. Sync’d video brings their performances to life, as each artist appears genuinely stoked to be playing for such a good cause.

Besides the obvious pun, “Come Together” really is the perfect song choice for a charity drum cover. Its message of unification is fitting for the charity, and the song’s slinky bass line and deliberate groove make it an undeniably universal anthem for bassists and drummers alike.

Watch the 100-plus drummer cover of “Come Together” below and pledge your support to the cause via WhyHunger. 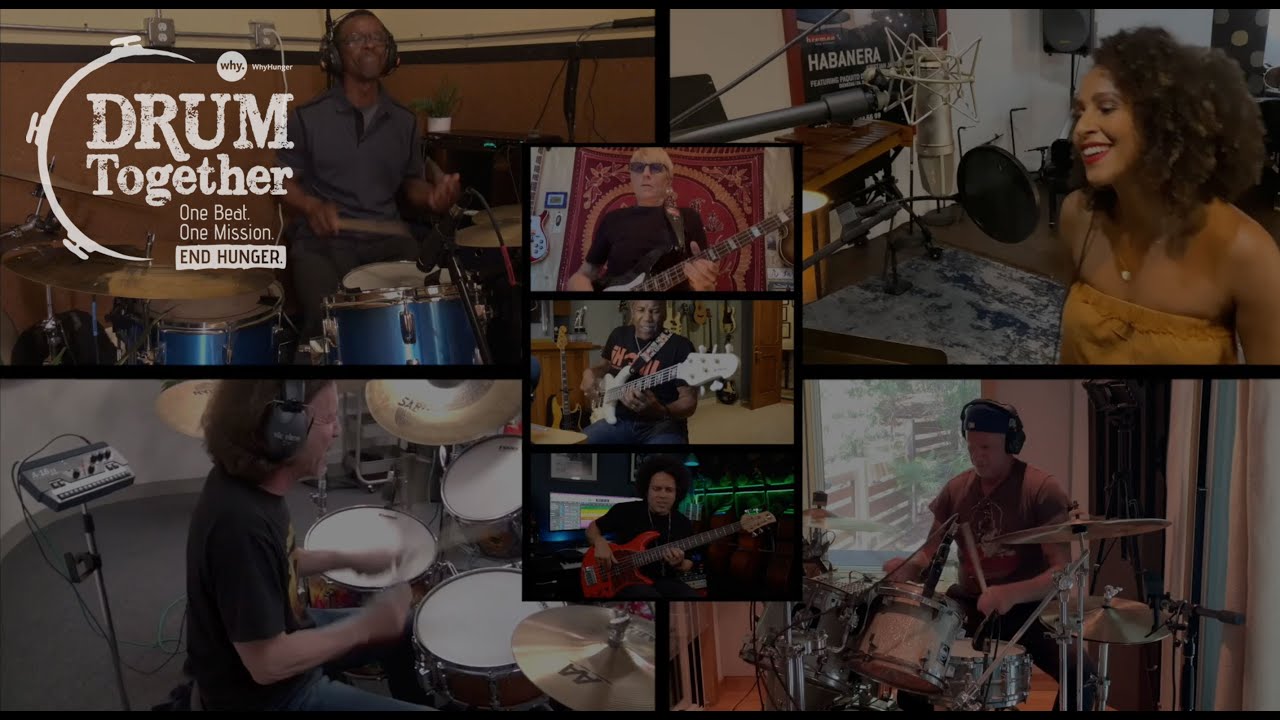