Slash featuring Myles Kennedy and the Conspirators have announced a new album, 4, and shared video for the lead single “The River Is Rising” ahead of the February 11th release date. The band has also unveiled dates for an early 2022 tour.

The song marks the first new music in three years from Slash and his band, and it doesn’t disappoint. There’s a definite metallic stomp to the track, which opens with a tremolo riff that would be at home in a black metal song.

From there, quintet lock into a four-on-the-floor groove as Kennedy alternates between epic singing and cleaner melodies during the chorus. Overall, there’s plenty to satiate both hard rock and metal fans. A crisply shot performance video provides an up-close look at the band’s stage show.

“There’s two or three songs on the record that were written during the pandemic; everything else was written before,” remarked Slash in a press release. “‘The River Is Rising’ was one of the last songs I wrote before we started pre-production, and because it was so fresh and has a certain groove and energy to it, it was the first thing we really attacked.”

Added Kennedy on the decision to make the song the LP opener: “The lyric ultimately explores how humans can be brainwashed or indoctrinated by some sort of dangerous idea. Once we shot the demo back and forth a few times, I personally felt confident that we had the album opener. To me, it’s an important track.”

4 is being released via guitar-maker Gibson’s brand-new record label, in partnership with BMG. It was recorded in Nashville at RCA Studio A with producer Dave Cobb, who’s known for his work with country rock acts such as Chris Stapleton and Jason Isbell. Under Cobb’s supervision, Slash and the Conspirators laid down their tracks live in the studio, including guitar solos and vocals — a first for the band.

That should have the group even more prepared for a 28-show 2022 North American tour in support of the new record. The trek, featuring support from Dead Sara, kicks off February 8th in Portland, Oregon, and runs through March 26th in Orlando, Florida. Tickets go on sale at 10 a.m. local time next Friday (October 29th) and will be available via Ticketmaster.

Stream the video for “The River Is Rising” and check out the album art, tracklist, tour dates, and deluxe bundles below. 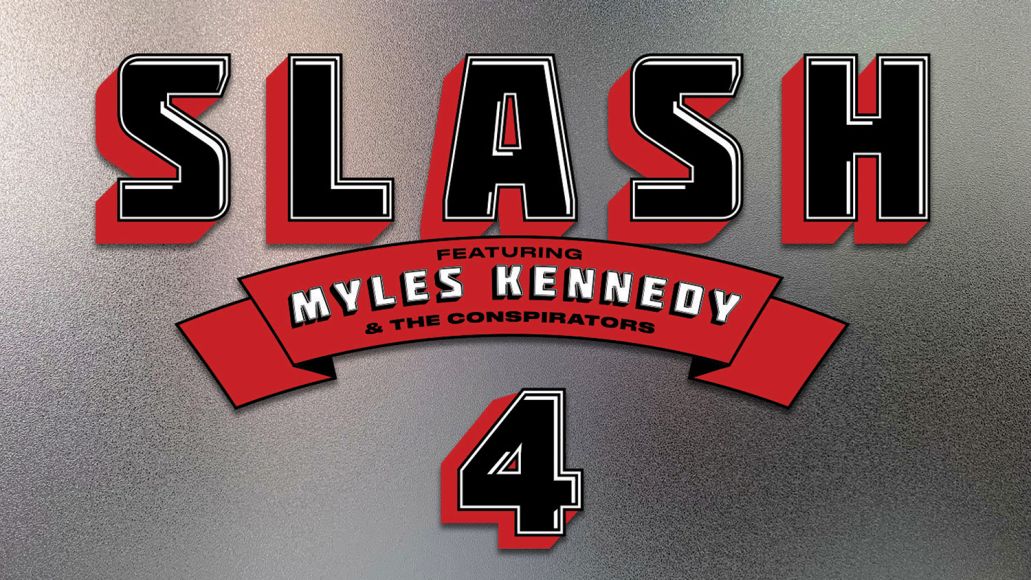 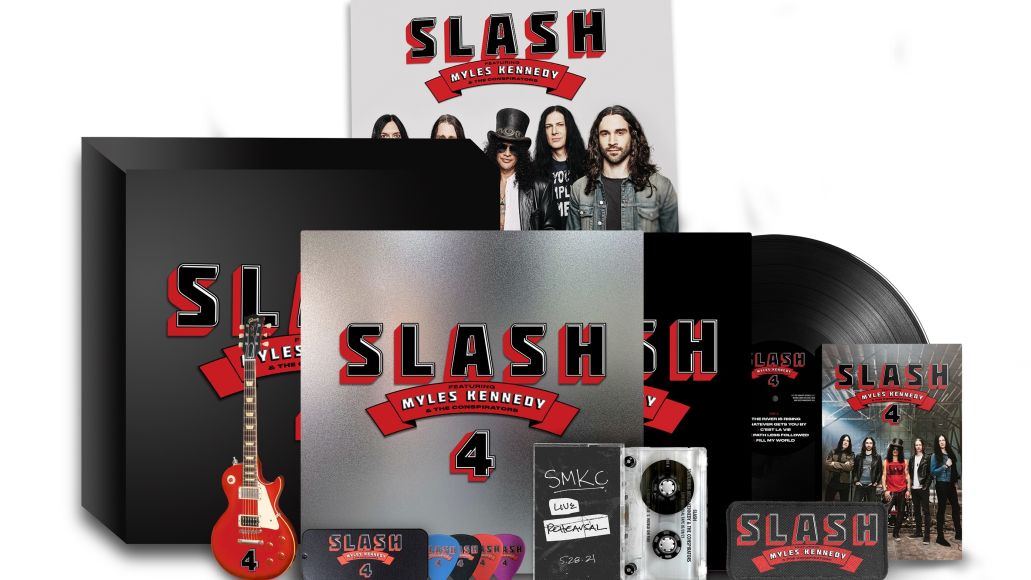 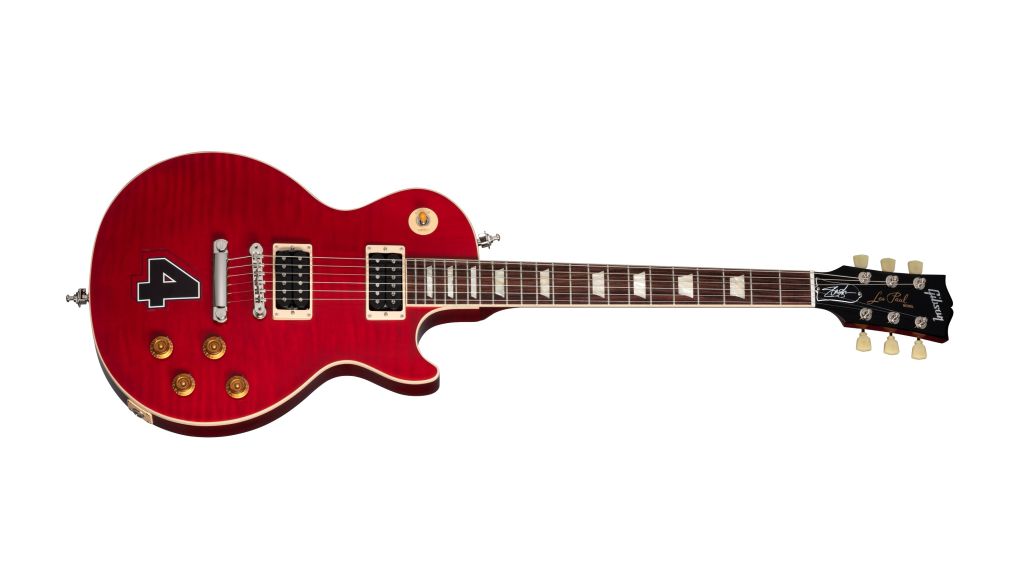