Thao & the Get Down Stay Down, the indie rock collaboration between Thao Nguyen and Adam Thompson, is breaking up. The duo made the announcement on Instagram.

“After over a decade of making music together, Thao & the Get Down Stay Down is dissolving,” they wrote. “Thank you to all who have recorded and performed with us. Thao and Adam are each moving on to pursue other projects.”

The Bay-area outfit formed in Virginia in 2003 and released five albums together, most recently 2020’s Temple. But earlier this year, Nguyen began performing solo shows under the name Thao, and in September she accompanied Julien Baker on tour without Thompson. She seems likely to continue under her mononymous moniker, while Thompson can be followed on social media at @the_okbird. The OK Bird was his jazz-inspired solo project, though it’s unclear if he’ll be reviving it at this time. Check out their statement on the split below. 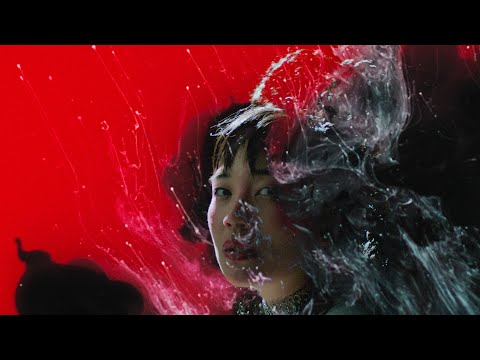 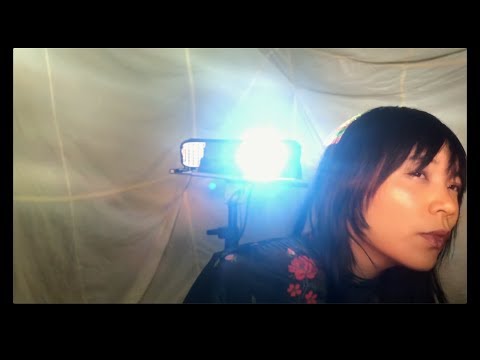 Thao & the Get Down Stay Down Break Up